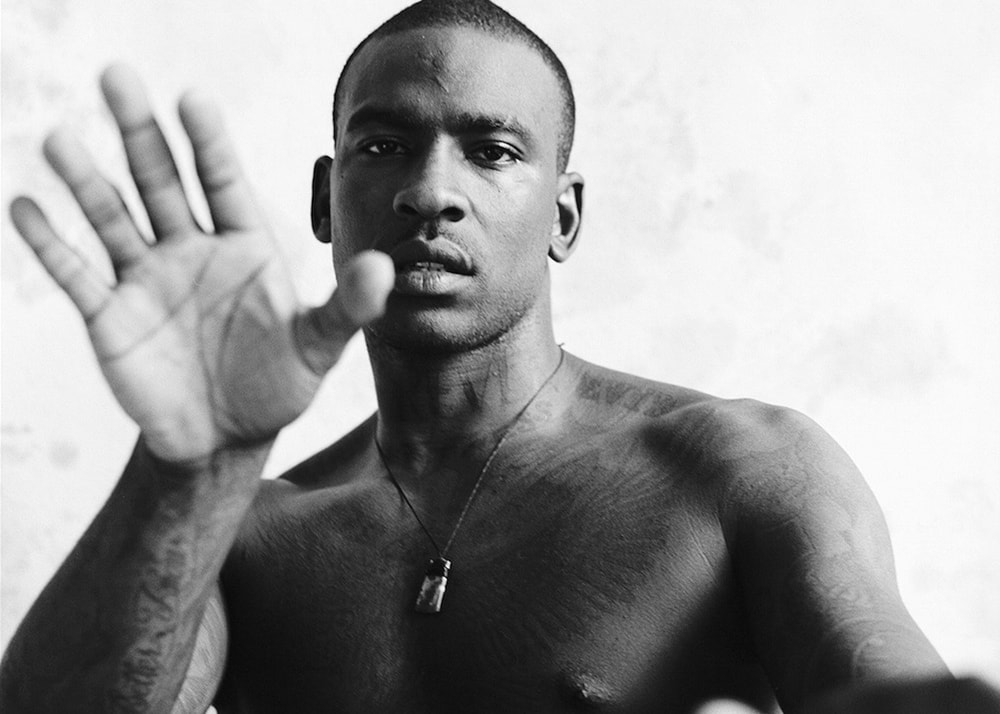 Throughout his carreer, Tottenham-born from Nigerian parents Skepta has shaped the UK grime sound and helped it skyrocket into the widely-known music genre it is today, while becoming one of the main faces of the scene.

After Konnichiwa, his Mercury Prize-winning LP, he dropped a solid EP called Vicious, featuring several heavyweight collaborations with artists such as Lil B, A$AP Rocky, A$AP Nast, and Section Boyz.

He recently announced a new upcoming album called Ignorance Is Bliss in an Instagram post, unveiling the artwork designed by Manu Pillai.

NEW SKEPTA ALBUM #IGNORANCEisBLISS OUT MAY 31ST – Artwork shot by @haiimmanu @FLIR thank you Metallic mgmt for bringing my ideas to Life. Pre-order the album now. Link in my bio.

Ignorance Is Bliss, release on May 31. Pre-order it here.

Read Next: Rising: the politics of Rema’s Mavin deal

Ghanaian artist, ​Bryte raps about hometown’s pride in ‘My...
News