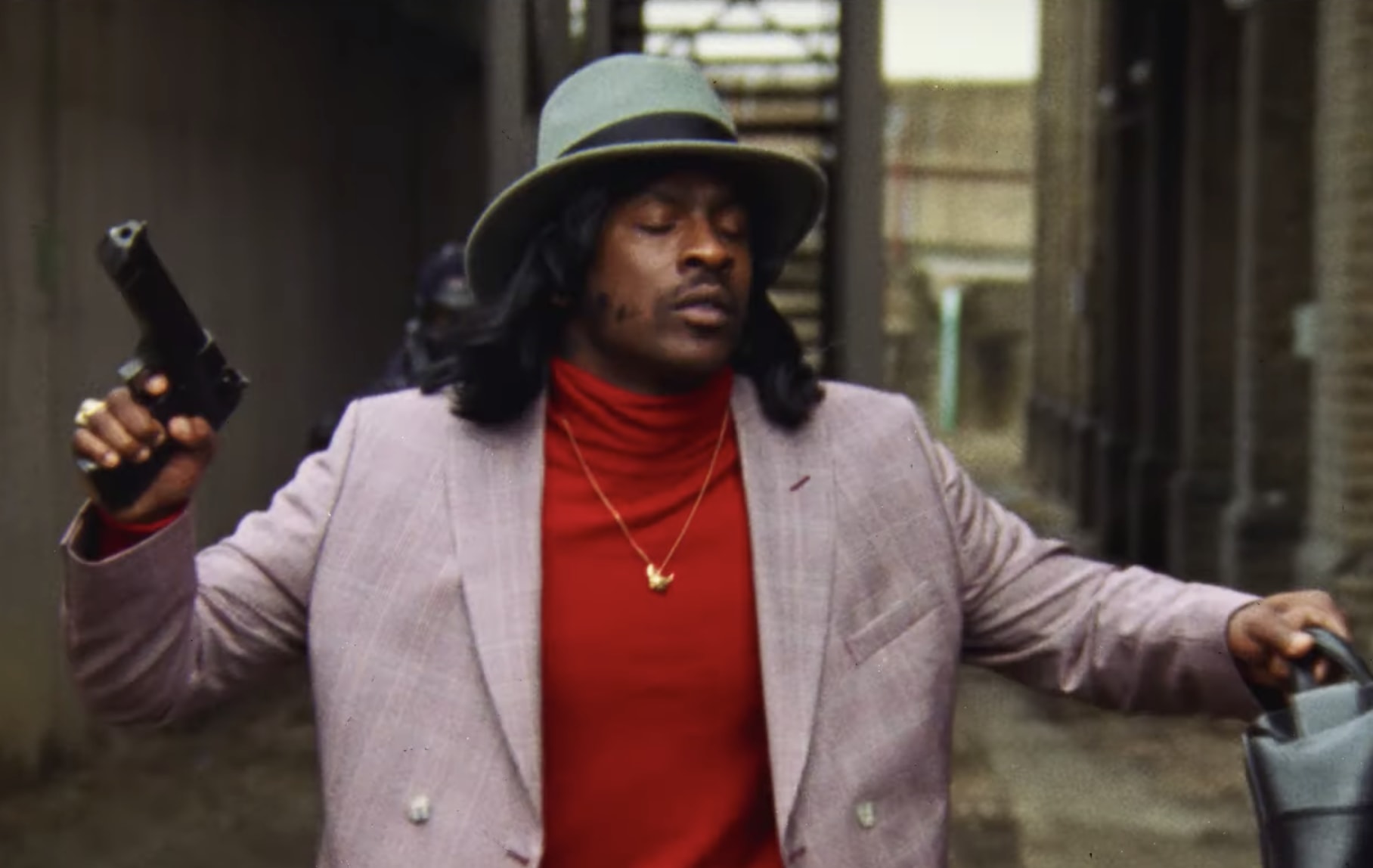 Three years after the critically-acclaimed Konnichiwa, Skepta is releasing his fifth studio album Ignorance Is Bliss.

The 13-track album features artists such as British-Gambian MC J Hus, rising star Nafe Smallz and Lay-Z with Wizkid on the upbeat r&b-inspired “Glow in the Dark”.

Earlier this week Skepta dropped the video for “Bullet From a Gun,” first single unveiled in April to announce the album. To celebrate the release date of the highly-anticipated new album the MC shared the video of one of  the key track of the album, “Greaze Mode” featuring Nafe Smallz.

Directed by Matt Walker (with whom he previously worked on the videos of ‘Hypocrisy’ and ‘No Security’), the video’s portraying Skepta and Nafe Smallz as retro 1970s gangsters with many references to the cinema of Quentin Tarantino.

Ignorance Is Bliss is out now, stream it on all platforms here.

Listen to “Glow In The Dark” in our One Dance playlist on Spotify.

Read next: Tyler, The Creator’s IGOR has the flower boy morph into a most unpredictable and refreshing artiste 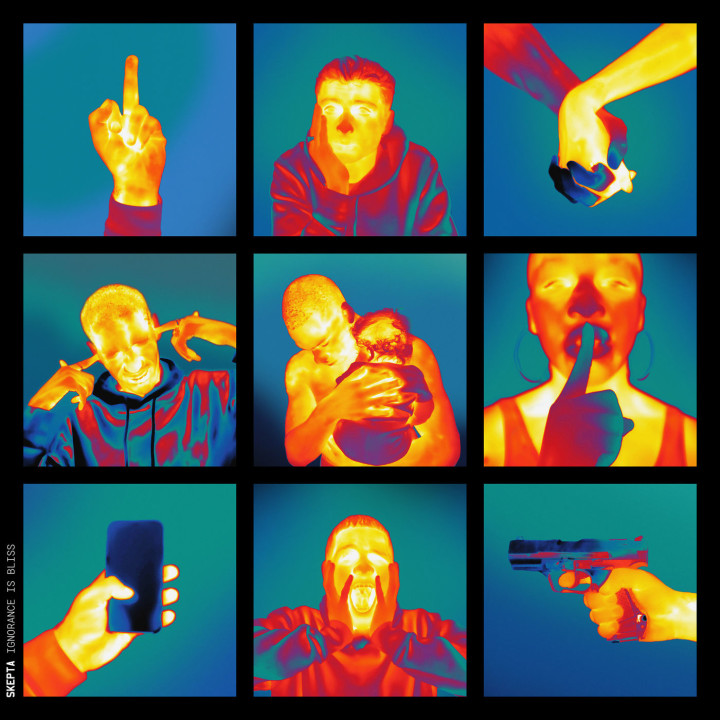 Ghanaian artist, ​Bryte raps about hometown’s pride in ‘My...
News