Luka Productions is Luka Guindo, rapper, producer, and multi-instrumentalist. Luka’s new album Falaw is a groundbreaking entry into homemade fourth world music and a suggestion of the future Malian sound. With this in mind, he invited several traditional performers to join him in the studio. Voices and stories of Griots fly over Luka’s sequenced organic drum samples, while ngoni loops call and answer each other in a playful leitmotiv.

The effect is both otherworldly while seemingly organic. Creating at the confluence of electronic and tradition, Falaw is destined to be a future classic, both at home in Mali and abroad.

Listen to Luka Productionsin our Sahel Sounds playlist on Spotify or Deezer. 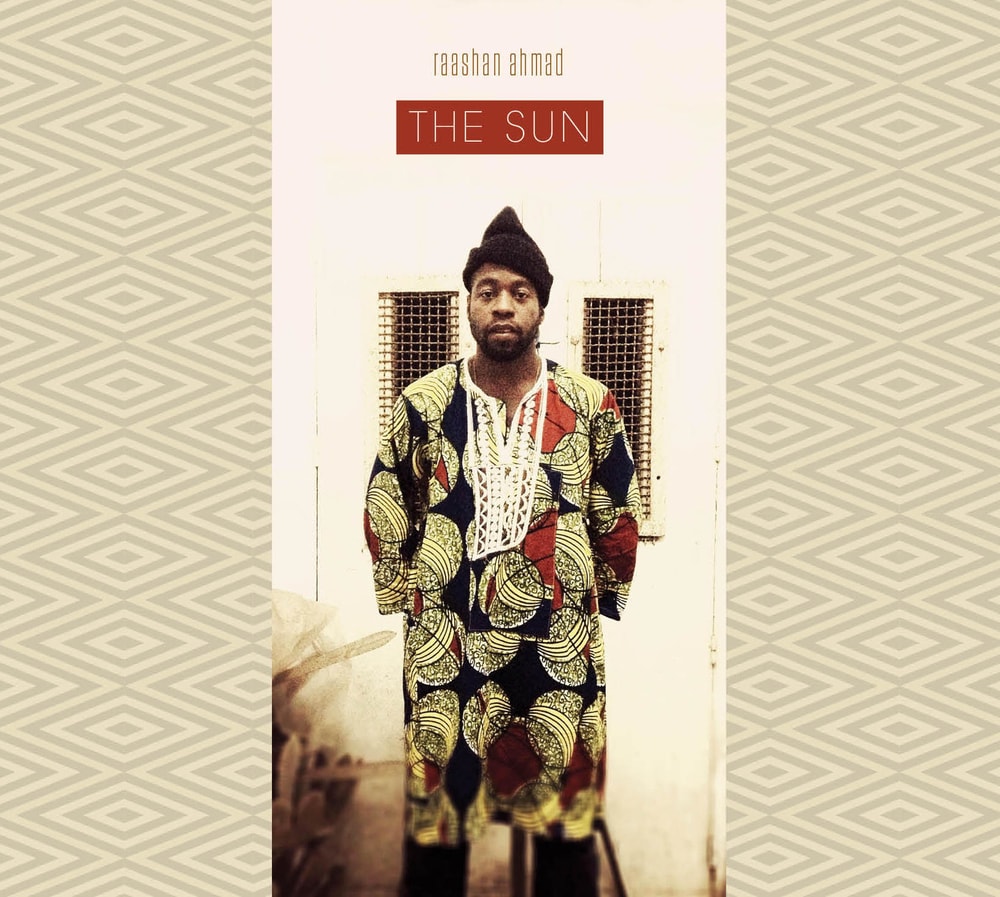 Raashan Ahmad is consistently evolving, pushing the boundaries of live performance, studio recording and collaborations crossing borders and boundaries by fusing elements of hip hop, soul, jazz, world music, funk and more.
The record finds elements of what Raashan has been—soulful, socially aware and focused on self-discovery—while adding elements of the broader world.
Asked about the album, Raashan said, “I couldn’t create another record that sounded like what I’ve already produced. Being exposed to so many new sounds, ideas, and cultures combined with the state of the world pushed me to a place I am beyond excited about.” 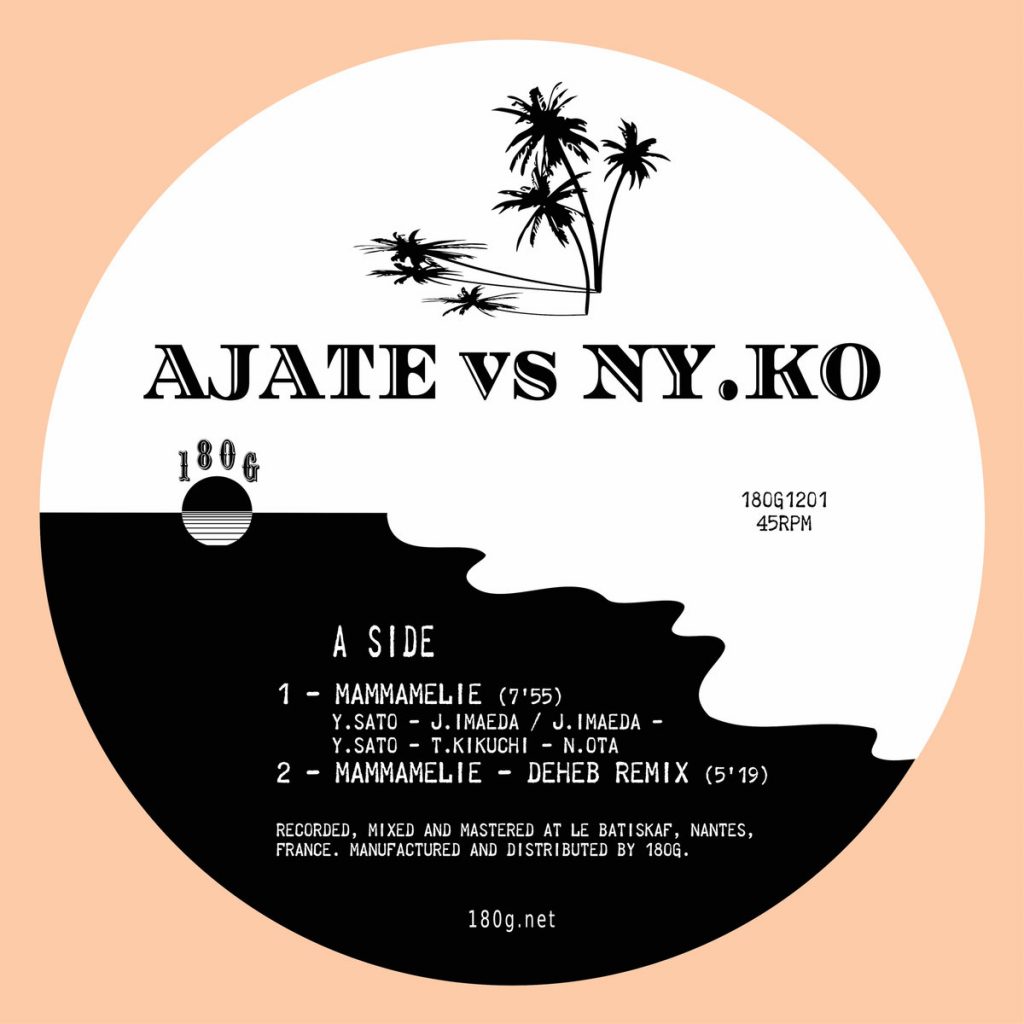 Teaming up this time with French groovers Ny.Ko, Mammamelie and With Regularity are two dancefloor destroyers announcing Ajate’s brand new album to be out late 2019!

Order the EP on Bandcamp. 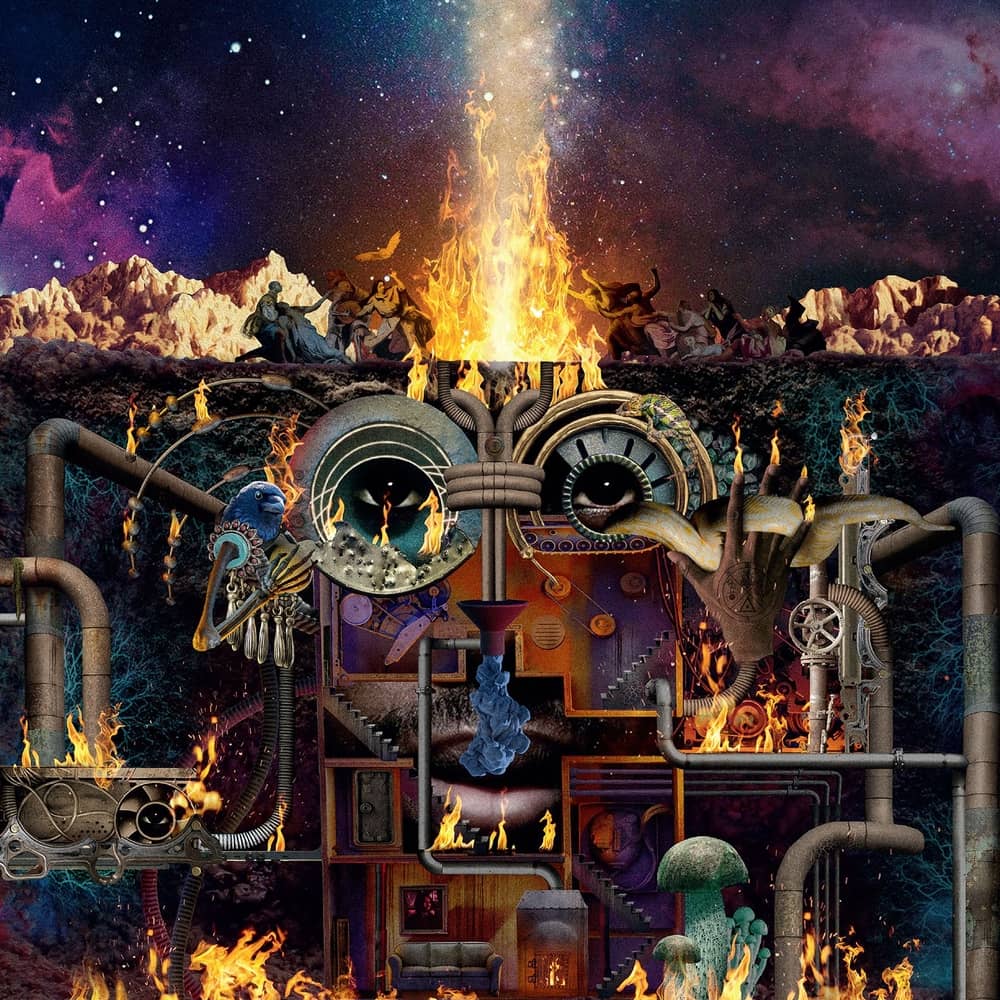 For his first studio LP in five years, Flying Lotus gathered a whole bunch of renowned collaborators. His follow-up to 2014 LP You’re Dead ! features Solange, Denzel Curry, Thundercat, George Clinton and Little Dragon among others. Once again, this new release makes us dive into the artist’s rich and unique sonic universe. Andreya Triana is back with a follow-up to Giants, released in 2015. This new effort, titled “Life in color” is a joyful album reflecting the artist’s evolution and new state of mind. An ode to love, independance and a reflexion on feminity. It features very personnal and pop songs, with a deep soul touch.

Born Bad Records is releasing the first compilation dedicated to Mohamed Mazouni, the Paris-based Algerian dandy. In the 1969’s, he gathered a huge community of fan from the Algerian diaspora, before fading from memory. His now reedited songs is a milestone from his era.