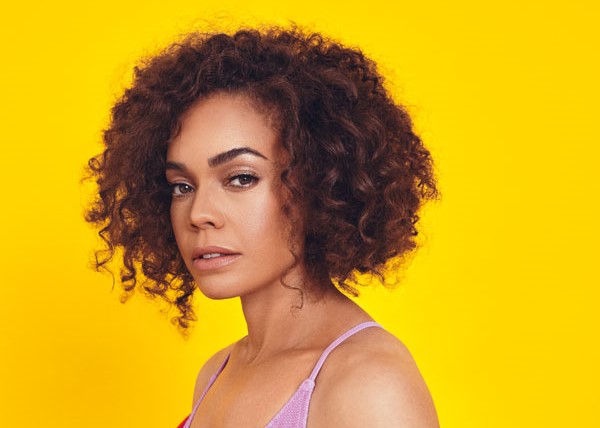 Andreya Triana is back with a follow-up to Giants, released in 2015. This new effort, titled “Life in color” is a joyful album reflecting the artist’s evolution and new state of mind.

Born in London’s suburbs, Andreya grew up in a multicultural environment that pushed her to write poems and records mixtapes since the age of seven. Her powerful voice and obvious talent led her to be the first woman signed on Ninja Tune.

Mainly influenced by Jill Scott, Björk or Lauryn Hill, the self-taught stretches the boundaries of soul and pop through collaborations with renowned electronic artists such as Mr Scruff, Flying Lotus and Bonobo, with whom she recorded her most memorable featurings.

Her new album, Life in color is an ode to love, independance and a reflexion on feminity. It features very personnal and pop songs, with a deep soul touch.

Life in color will be out on may 24th. Preorder it on Andreya Triana’s website or on your favorite platform.

Read Next: Gloria is shaking the R&B scene through the mysterious clip of her debut single ‘Out’