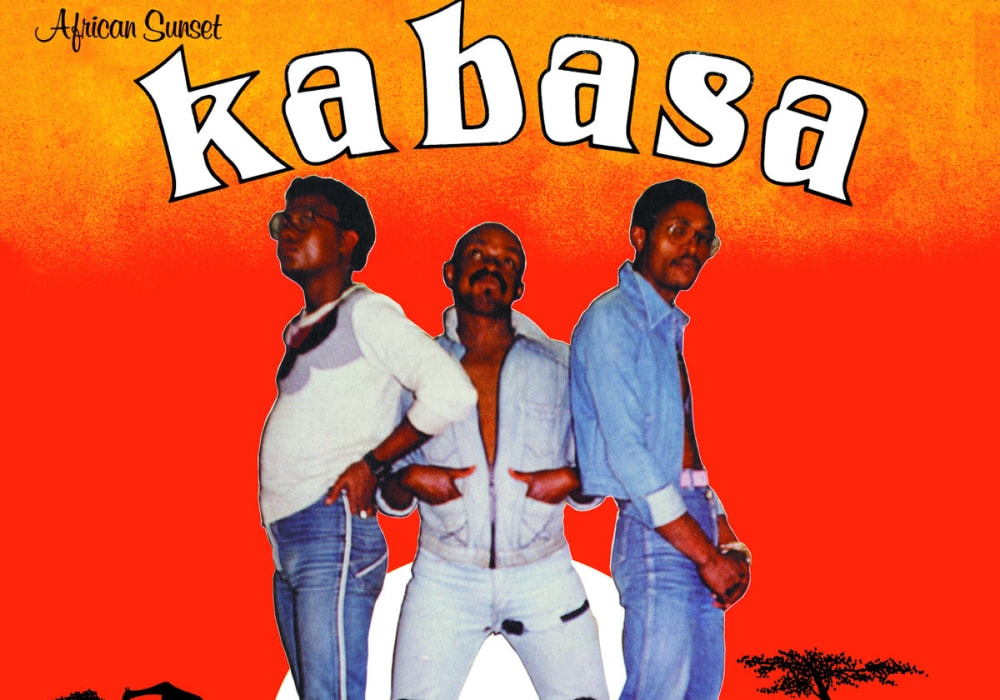 Originally released in 1982 on ephemeral label Lyncell, the South-African band’s third and last album is finally republished by BBE.

Kabasa was founded in Soweto by singer and bass player Tata “TNT” Sibeko as well as by guitar player Robert “Doc” Mthalane, also known as the South African Jimi Hendrix and percussionist Oupa Segway, later replaced by Mabote “Kelly” Petlane. Before Kabasa, Mthalane and Segwai had written a page of music History by being the first black band to appear on South African TV, with their former formation Harari.

Among Kabasa’s three notable albums, hyperactive British music label BBE chose to republish African Sunset, a cult album that was being resold for a fortune. A psychedelic and spontaneous rock atmosphere emanates from the eight tracks of the album, that also draw from disco and funk. While being discreet enough not to be bothered by censorship, the trio tackles contemporary South African political and social problems through their lyrics. Although it was an economic failure at the time it was released, the album is now considered a one of the band’s masterpieces.

African Sunset, out on May 24th. Pre-order it on Bandcamp.

Read Next : Guts, inner journey of a modest and funky beat-digger 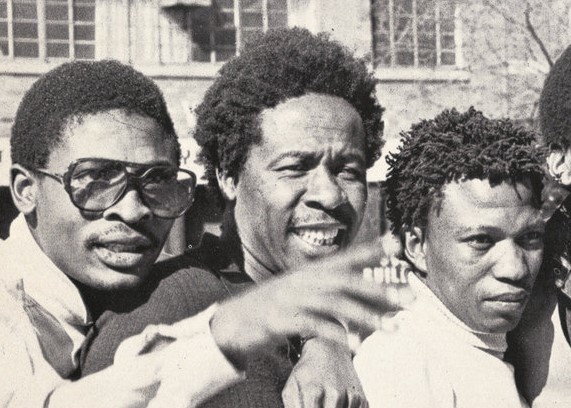