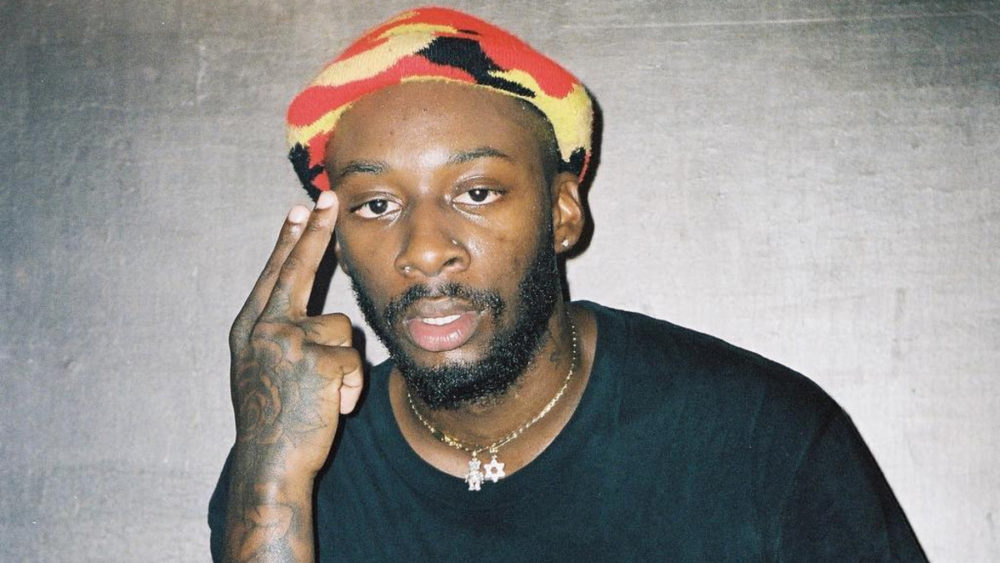 “Zulu Screams” is the second new GoldLink song of 2019 following his recent album, At What Cost, released in 2017.

D’Anthony Carlos better known GoldLink is one of the most talented rappers of his generation. In 2014 his debut mixtape, The God Complex, received critical acclaim and marks the beginning of phenomenal rise. On his most recent album released in 2017, At What Cost, and the Grammy-nominated track “Crew”, the MC pays homage to his hometown, Washington D.C.

The new song “Zulu Screams” features British-Nigerian hitmaker Maleek Berry and vocalist Bibi Bourelly, who is best known for writing Rihanna’s “Bitch Better Have My Money.” Zulu Screams” is an afrobeat vibe, perfect for the summertime. Maleek Berry comes through on the hook with additional vocals of Bibi Bourelly.

GoldLink told Zane Lowe on his Beats 1 show teased his new album saying that he’s been listening to Nigeria’s “alte” scene. “There’s this kid Santi from Nigeria, the alté movement and those kids with the alté movement. Those are my favorite things right now, and that’s the guy I really am behind right now that I really believe in.”

Make sure to take a listen to the track above:

Read next: Santi’s music video for “Sparky” is a short about death, grief and friendship

8 albums you need to hear this week
News