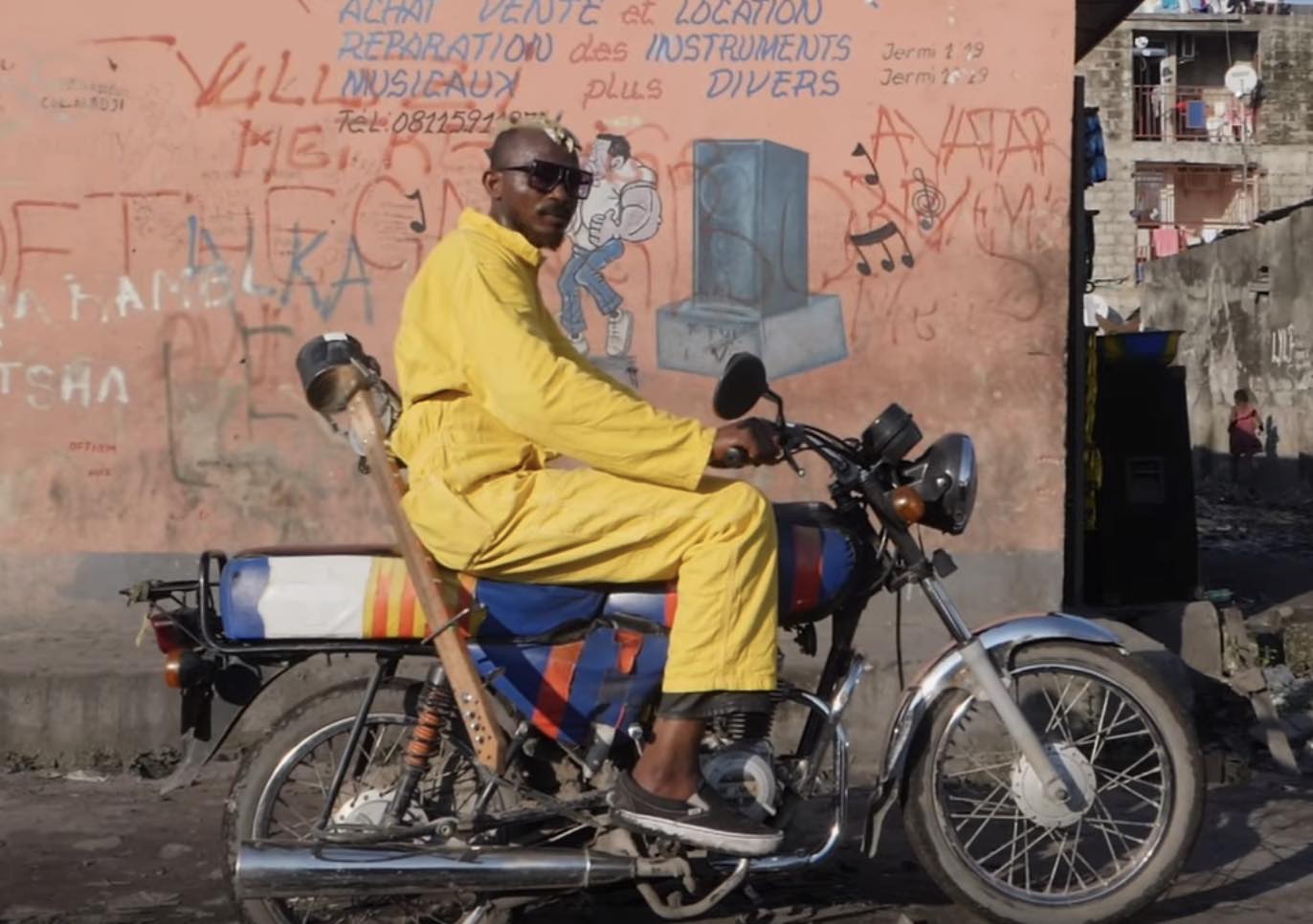 The Kinshasa’s finest collective takes us in an underground and fevered party for the clip of “Buka Dansa”, one of the most enjoyable songs from her debut album Fongola. The album describes a bunch of topics related to the emergency of the situation in their country.

The self-proclaimed African giant offers a delicate and nostalgic visuals for “Pull Up”, one of the highlights tracks from his latest album. Well accompagned by a bunch of models, Burna makes us travel the streets and local spots of London.

The astonishing South African’s MC Sho Madjozi was recently invited by the famous Berliner channel Color for a brand new single “John Cena”. As always, her performance is very dynamic with her communicative energy.

The British R&B diva Jorja Smith joins Burna Boy for a second time in last than a month for the scorching video of “Be Honest”. The upbeat new record comes with an Amber Grace Johnson-directed visual that captures the sticky but still somehow kinda glorious hellscape summer in Nw York City.

The Nigerian American ‘classic man’ invites us to be a part of his “Tribe” in new music video. Jidenna opens up the door of his huge house-party for this track extract from his long-awaited new album 85 to Africa.

London based rapper and singer Kojo Funds connects with the Nigerian superstar WizKid for this catchy mid-tempo track produced by Rymez and G.A.

Afro-futurist soulful singer Alxndr London he’s back with an new single called “Talking Drum”, where he makes heard his African spirituals heritage in this song inspired by electectronic R&B and gospel chants.

Nigerian singer Santi goes back behind the camera and directs the “Raw Dinner” music video extracts from Mandy & The Jungle, his debut album released earlier this year.  Santi gives his version of the classic Nigerian horror film he is so fond of, in this collaboration with Kida Kudz that becomes a short film of 8 minutes.

The prolific Cape Town rapper YoungstaCPT showcases different parts of Johannesburg in his lastest’s video from his debut solo album 3T, but it mostly takes part in the middle-and working-class areas of the city.

R&B legend Raphael Saadiq unveiled the music video of his lead single “Something Keeps Calling” from his first album in 8 years Jimmy Lee, released on August 23rd. Award-winning director Elliott Seller developed the concept of the nocturnal visual as an addict’s viewing field, and where Saadiq’s role scaled back to nothing more than a guardian angel.

Simi – By You (feat Adekunle Gold)

Simi continues to drop singles from her latest album Omo Charlie Champagne Vol. 1. Simi and Adekunle Gold, who wed at the end of last year, deliver a video that look like personal footage highlighting their bond for “By You”.

São Paulo MC Rincon Sapiência announced recently that his new album is on the way, before delivering the release date of it, he joins the terrific baile funk group NGKS with “Só Moleque Bom”. Mixing rap and Brazilian funk, the track is accompanied by a video shooted in paulista favelas directed by Tico Fernandes from famous channel Kondzilla.

Cape Verdean singer, Mayra Andrade enchants with an exceptional performance of ‘Tan Kalakatan’ on A Colors Show. “Tan Kalakatan” is extract from Manga, dropped earlier this year, certainly one of Mayra’s best albums.

“U Say,” is a dance-driven tune featuring Tyler, The Creator and Jay Prince, extract from Diaspora. GoldLink’s second studio album, released in June.

Rising soca star Nailah Blackman is back with her new single, “Sweet and Loco” extract from her debut EP, The Reel. Naila pulled inspiration from a handful of genres from trap-tinged R&B to baile funk.

After her 2016’s brilliant album Sonho Real,  Flavia Coelho returns with the music video of “DNA”. The music video has been filmed in Mozambique, testifying the singer’s desire to mix genres and bring people together. The new album entirely sings in Portuguese is set to land on October 18.

Read next: The 20 best music videos of the month