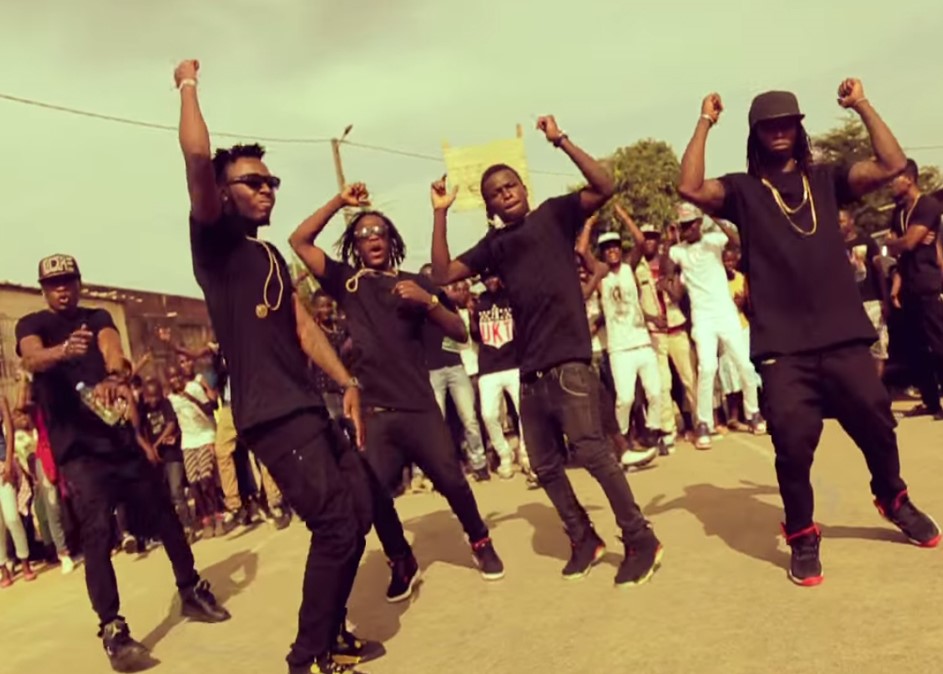 Superband Kiff No Beat, future president Widgunz, dandy Suspect 95, “God of Punchlines” Bop de Narr and new favorite MC One: these are the 5 Ivorian names to watch at the moment.

French version published for the the first time the September 4th 2017.

Since the release of their hit “Tu es dans pain” (“you’re in the shit”) in 2014, Kiff No Beat suddenly became the band that “make Babi and Africa dance” as they rap on their other hit “Ils ont dit” (“They said it”). A superband that worked hard to help renew the genre in a country where coupé-décalé had been the main music for many years.

With this latter track, Didi B, Elow’n, Black K, El Jay and Joochar even found the recipe that was gonna help them reach success. It’s a true “Noushi Boy” rap sung in nouchi (a slang that mixes French, English and other languages they speak in Ivory Coast) onto finely produced instrumentals oscillating between tradition and modernity and mainly composed by Shadocris, main man of Ivorian music. A successful formula.

Their rap, successively egotrip (“Ça gate coeur”), call to dance (“Approchez Regarder” feat. DJ Arafat), patriotic (“Ma Côte d’Ivoire” or “Éléphants”) or even a tribute to the ancients (“Gor La Montagne” dedicated to a singer who helped spread the ziguehi music ; “La Vie de Lougah” for François Lougah) opened the doors of the major labels. After four self-released mixtapes, they’re currently working on their first album for a record company.

Interesting fact: Didi B and Black K were born in the Ki-Yi village, one of the most famous communities of Ivory Coast. They are part of the 4th generation of artists and both are children of musicians: Black K is the son of singer and percussionist Boni Gnahoré; Didi B is the son of arranger Abou Bassa (who worked with Alpha Blondy, among others). 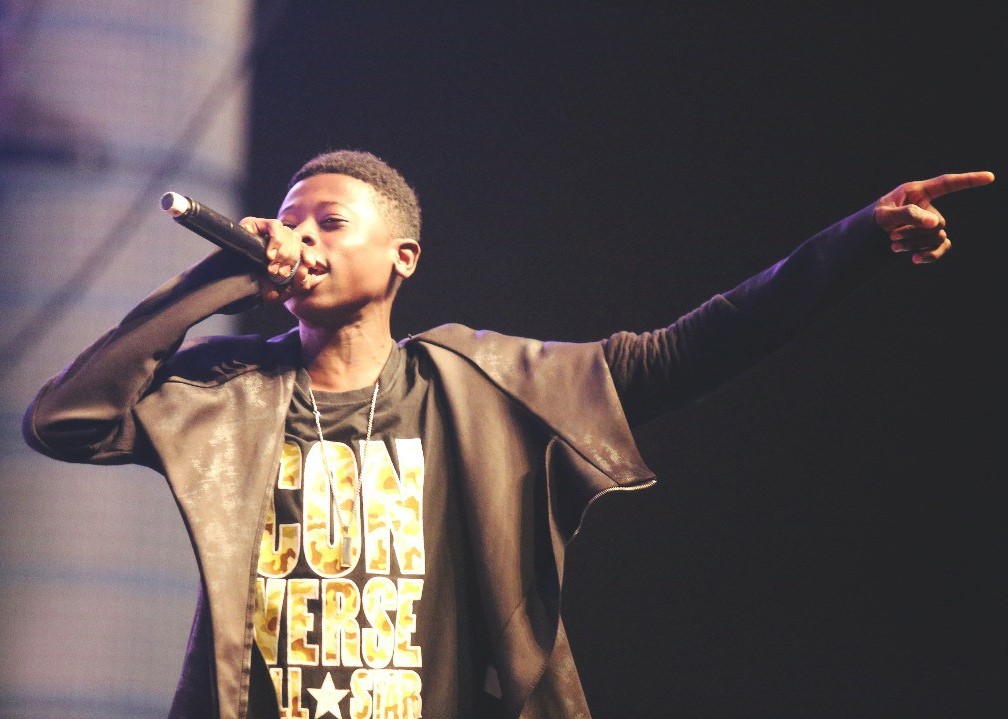 MC One is the newcomer in the Ivorian rap. At only 16 years old, the young protégé of coupé-décalé master DJ Kedjevara turns the audience crazy and even shares as much success as the ancients, though they’re hard to dethrone

Indeed, he started his career with “Opi on naka faikoi”, a track where the MC blatantly clashed the Kiff No Beat – they would respond later with “Eh Allah”. Since then, Mc One has released several tracks, including the now very popular “Anitche”, meaning “thanks you” in malinké language.

Interesting fact: DJ Kedjevara discovered MC One’s talent when he invited him to freestyle on the track “Poutou Banier”. 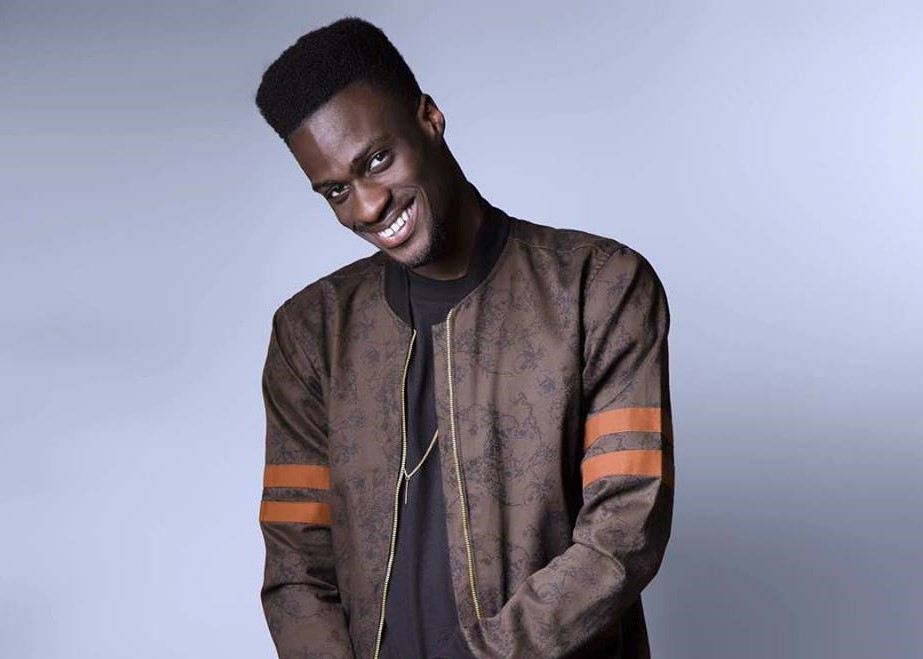 Suspect 95 is signed to Triomphe Production, label ofBebi Philip – one of Ivory Coast’s most famous musicians nicknamed “the arranger with the sought-after finger”. And since the release of his hit “Esseu C Forcé” in 2016 with Stelair on production (the latter also released amazing tracks) Suspect 95 has become one of the hottest Ivorian rappers.

He’s a dandy with elegant manners when it comes to talking to his competitors in his egotrips, as with “Enfant de boss c’est boss”: “That you like it is not enough / You need to be amazed / You don’t even know what I’m cooking right now / For African rap / I’m coming to wake up the golden medal”. Suspect 95 might be the center of attention in the coming months, as he is to release a mixtape and his debut album untitled Catherine, his mother’s name.

Interesting fact: Long before his first hits, Suspect 95 had already taken the mix in freestyle sessions in Abidjan’s schools. At that time, he would regularly meet famous Ivory coast rappers Didi B (Kiff No Beat) and Bop de Narr. 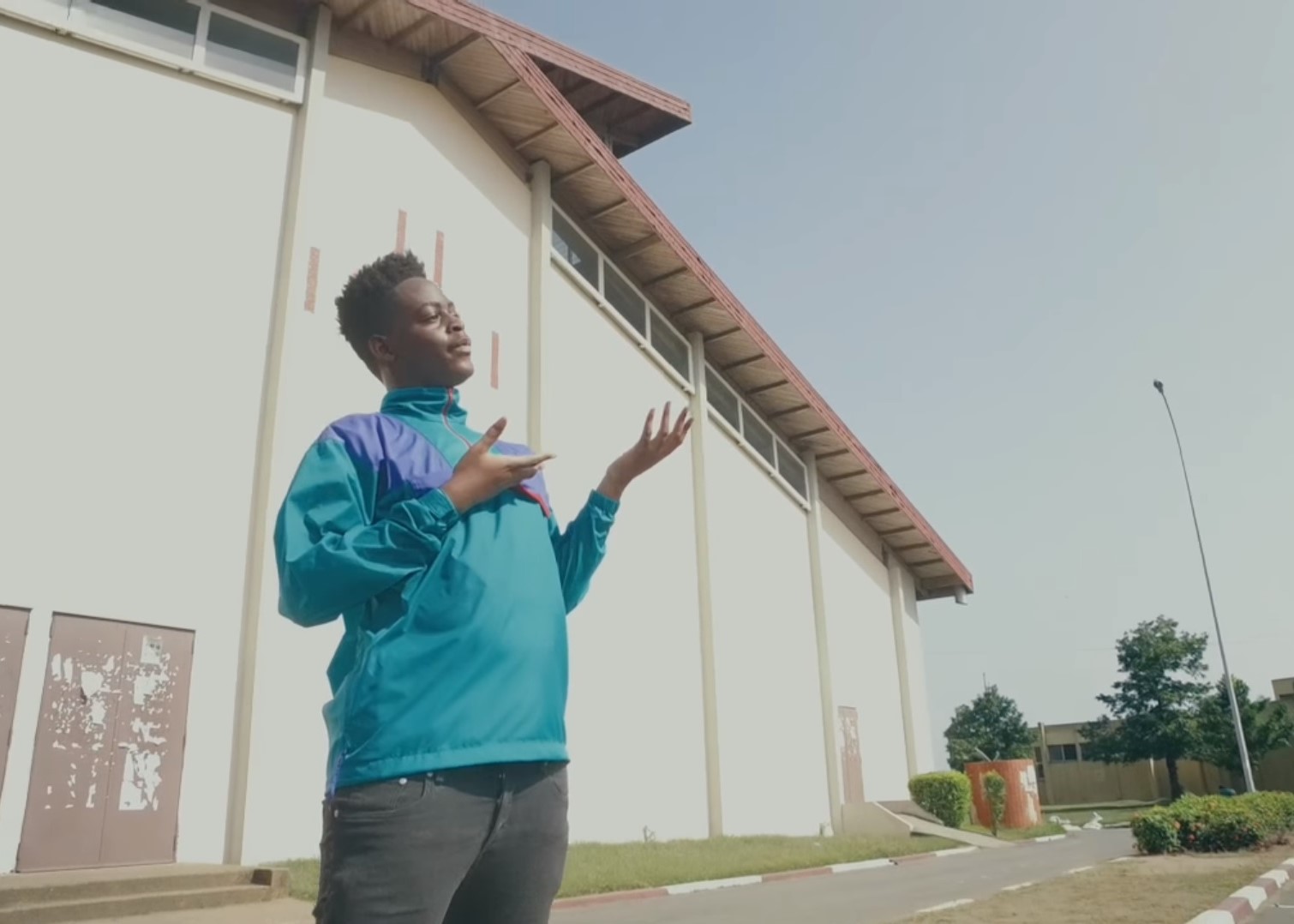 WidGunz is a young prodigy of Ivorian rap. Based in Atlanta, USA where he is currently studying, he’s released his first mixtape Salim & His Friends last May. The project is signed to Kiff No Beat’s label and includes the hit “Monnaie”, a duo with the very charismatic Didi B, one of the band’s members.

Interesting fact: When he’s an adult, WidGunz wants to be President of Ivory Coast. Well this is what this website reads, at least. 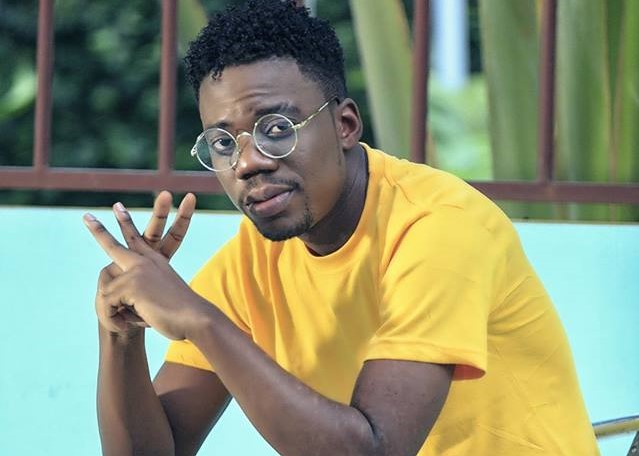 He’s the “God of Punchlines”. He doesn’t make rap: he makes Bop de Narr. This is the way he likes to present himself, since the release of one of his first hits, “L’Eau par mes narines”.

When the track was released in 2015, Bop de Narr was signed to a well known Ivorian label, Boss Playa. He was one of the hottest talents around and there were high expectations about his first project. But things didn’t happen as expected… Bop de Narr left his label and many tracks that will never see the day. Despite of this hard time, the artist is still rich with ideas. Today working independently from labels, he’s working on his true first project. And he’s already done a great come back last July with the track “Vilain”.

Interesting fact: Bop de Narr holds a master’s degree in engineering. He’s started to involve seriously in rap only after having graduated.