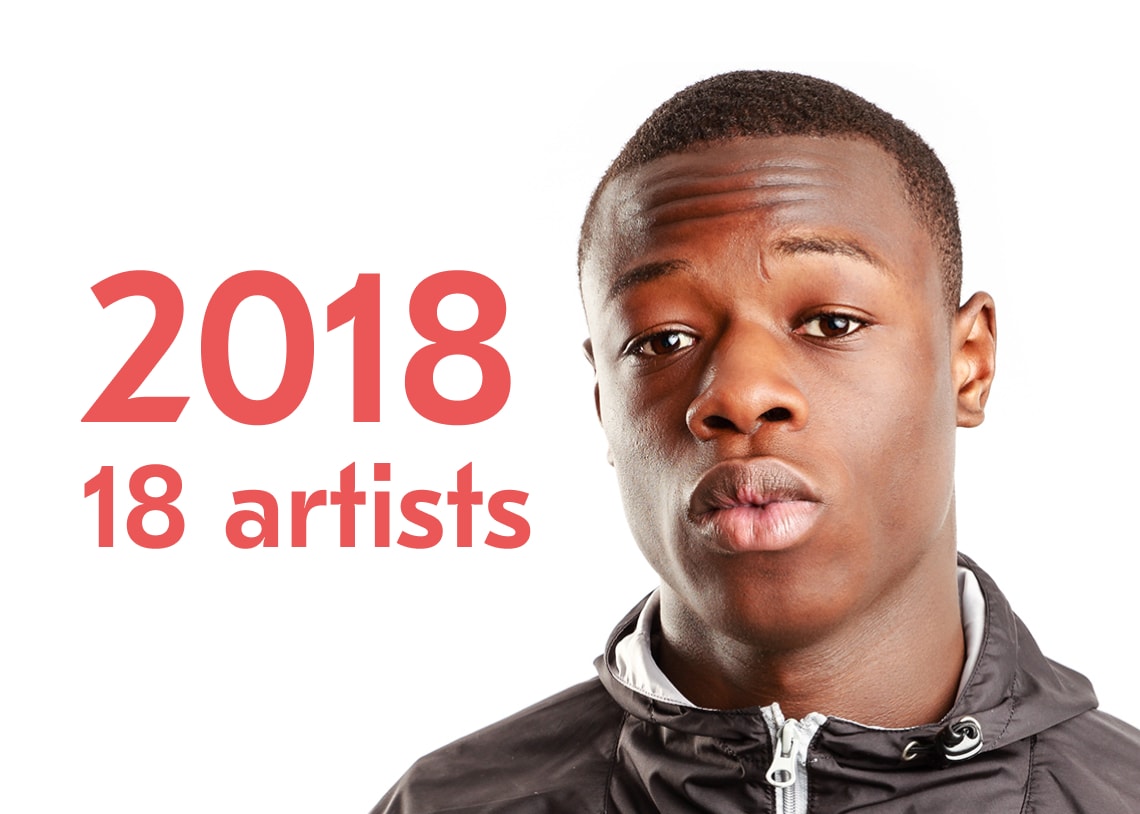 18 artists from around 15 countries. Radiant soul, hazy rap, afropop, trap or r&b: here is our selection of the artists you’d better be following in 2018.

22-year-old J Hus hit the jackpot on the web in 2017 with his afrobeat and dancehall-infused hit “Did You See” (+48M views on YouTube). This track is featured on his first album Common Sense, nominated for the Brit Awards 2018 in the category “Album of the Year”. The Ghanaian-born artist is also shortlisted for the “Revelation of the Year” award. 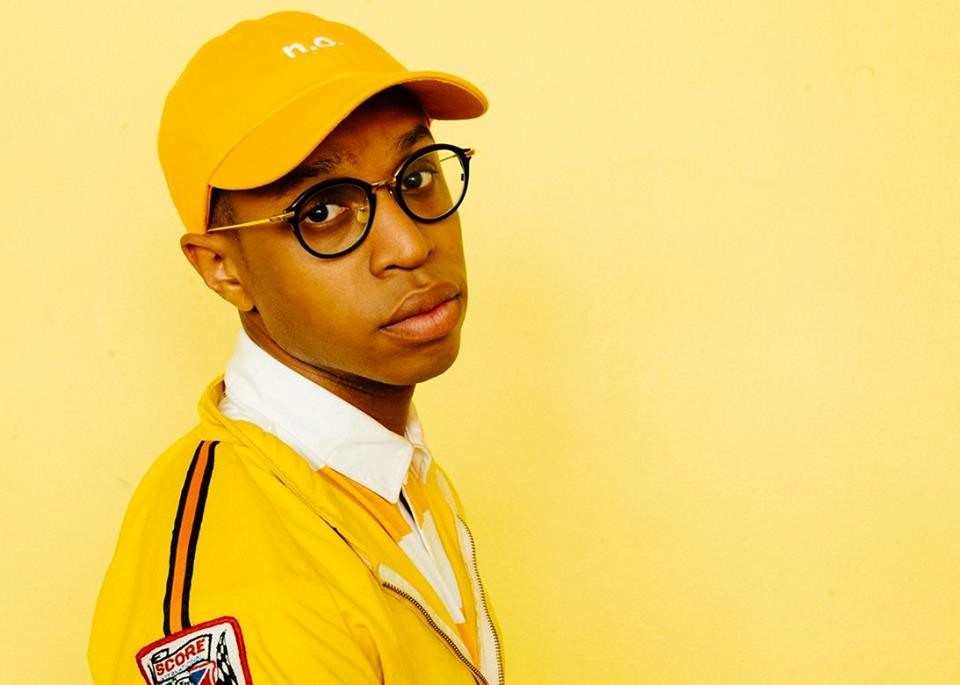 New-Orleans-based rapper Pell’s resume is impressive, both for the success and the quality of his productions. With his debut EP Floating While Dreaming in 2014 was streamed more than 30 million times. He has performed in the U.S. biggest festivals (Lollapalooza, SXSW, Buku, etc.), has toured with new pop sensation Kehlani and signed great collaborations with rapper Rejjie Snow and singer PJ Morton. At the end of 2017, he released the radiant EP Girasoul on legendary label Payday Records (beside Groupe Home, Guru, Jay-Z, Jeru The Damaja, etc.).

Issam, 24, is a true oddity in the Moroccan rap landscape. Originating from Casablanca’s Derb Sultan neighborhood, he distinguished himself through finely aestheticized videos – “Brava”, “Ciudad”, “Faya” – where flow is equally important as style for this elegant dandy.

Cherrie, 26, represents “163 for life” in “163 För Evigt”. The number is a reference to Rinkeby’s district, a poor suburb of Stockholm where she grew up. The track was an instant hit even for those unfamiliar with the Scandinavian language! First spotted with the track “Tabanja” (gun) in 2015, the Somalian-born singer won the “Hip Hop / Soul Album of the Year” award at the Grammis – Sweden’s own version of the Grammy Awards – with the album Sherihan (2016).

Isha’s adventure is the one of a man whose “life expands”, a reference to his two-volume album – La Vie Augmente Vol.1, April 2017 and La Vie Augmente Vol.2, March 2018. The artist is a 30-year-old man, broken by the difficulties of life, who has found the strength to get up and see the “rays of sunshine” and the “generous fate”. This is the adventure of an artist showing us the brutality of daily life through his art. His rap is “a mix between now and the Get Up years”, capable of “doing a banger with the accent of the South” like on “Oh Putain”, and telling stories of bohemian love while referring to an “american fridge” on “Frigo Américain”. Isha is a fanatic rapper who “freestyled from BX [Brussels] basements to France Anatole parking lot” at the beginning of the 2000s under the moniker Psmaker before returning a few years later, making way for Isha. 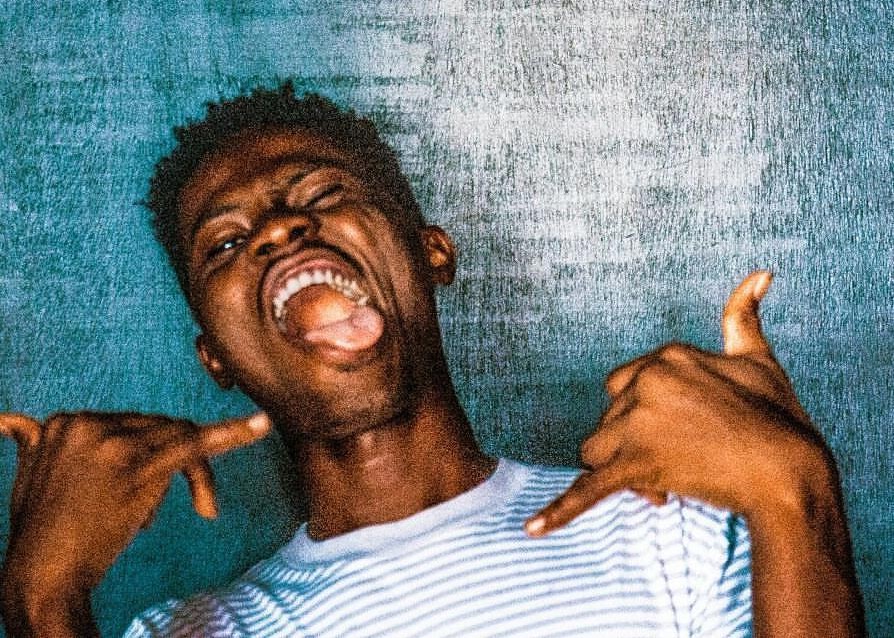 For Kwesi Arthur, everything started with the artist who gave him the will to rap: Drake. Then came the “Ground Up Sessions” recorded in his label’s studios ; a few highly acclaimed freestyles ; and eventually the first EP Live From Nkrumah, released in 2017. Kwesi Arthur is today regarded as one of the New Lords of Ghanaian rap.

With Piruka and Holly Hood, 9 Miller is part of the new faces of Portuguese rap. A member of Superbad label, the young Lisbon-based trapper became known in 2016 with the track “Limonada”. 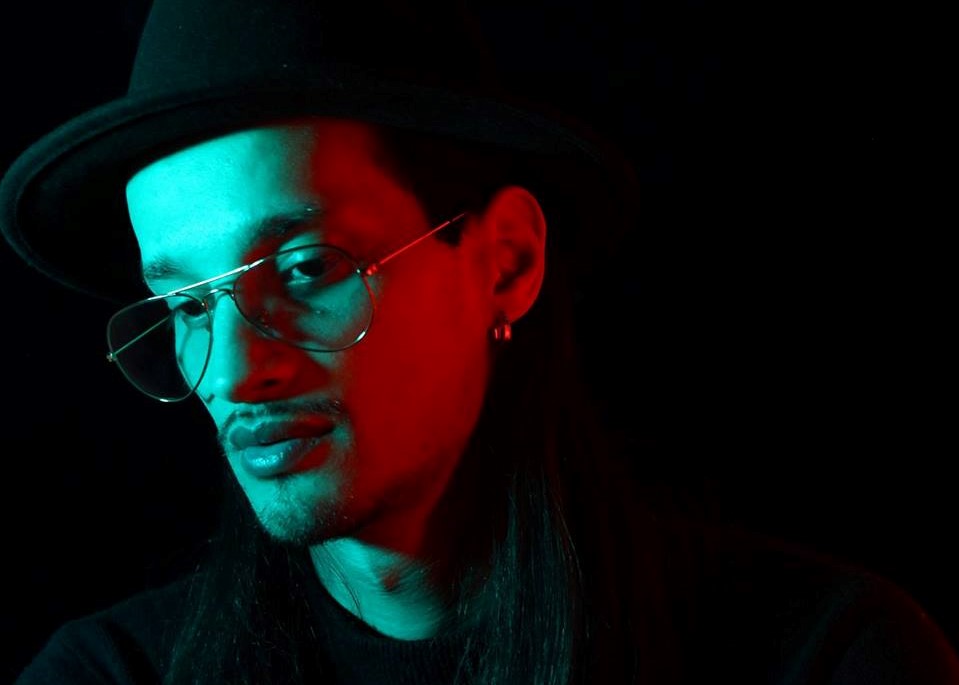 He makes the crowd dance “in the clubs with a raï vibe”, uses “Rim’K’s flow to big up the bled” (“to salute the hood”). His name is Soolking, formerly known as MC Sool and officially born Abderraouf Derradji. He’s a member of the band Africa Jungle and proudly promotes the “DZ sauce” rap (DZ for Algeria) from Marseille where he currently resides. 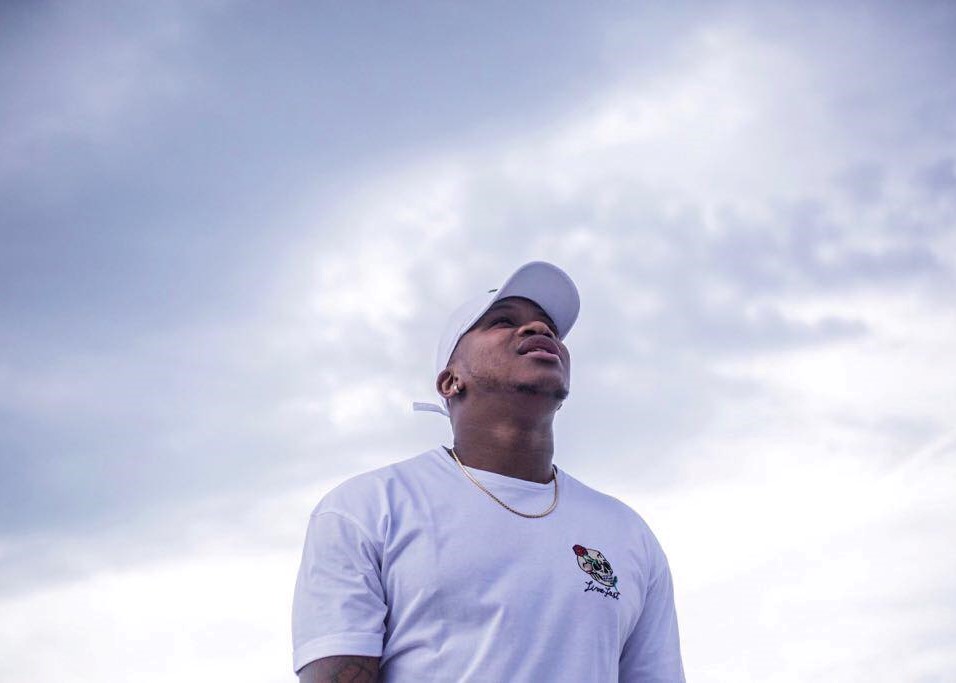 KLY, 22, has been one of the rising stars of r&b in South Africa since the release of the highly acclaimed KLYMAX reup in 2016. This record evokes the popular sounds of Toronto (Drake, The Weeknd ou PartyNextDoor). 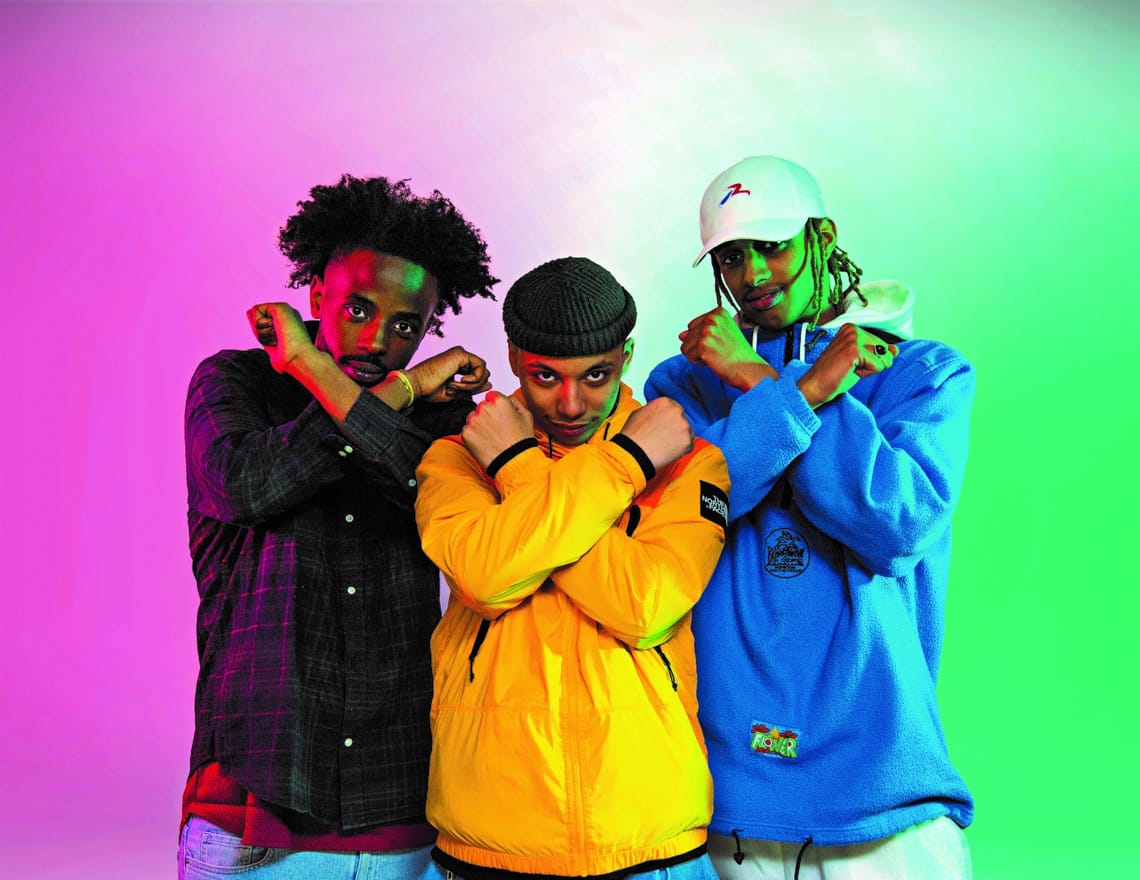 « Depeche Mode » may be the business card of the rappers from the Geneve-based label Colors. These 3 minutes and 30 seconds represent the flamboyant artists of the SuperWakClique, a crew that has renewed Swiss rap.

The ride starts with 23-year-old Slimka, adept of Wes Anderson and pastel colors, who  released No Bad Vol. 1 in 2017. Then here is young veteran Dimeh (or Di-Meh, for Mehdi), 22 years old and already six EPs to his name, including Focus Part. 1, his latest effort. The last member of the crew is Makala, a 24-year-old humor-infused character, both in his lyrics and videos. An explosive trio! 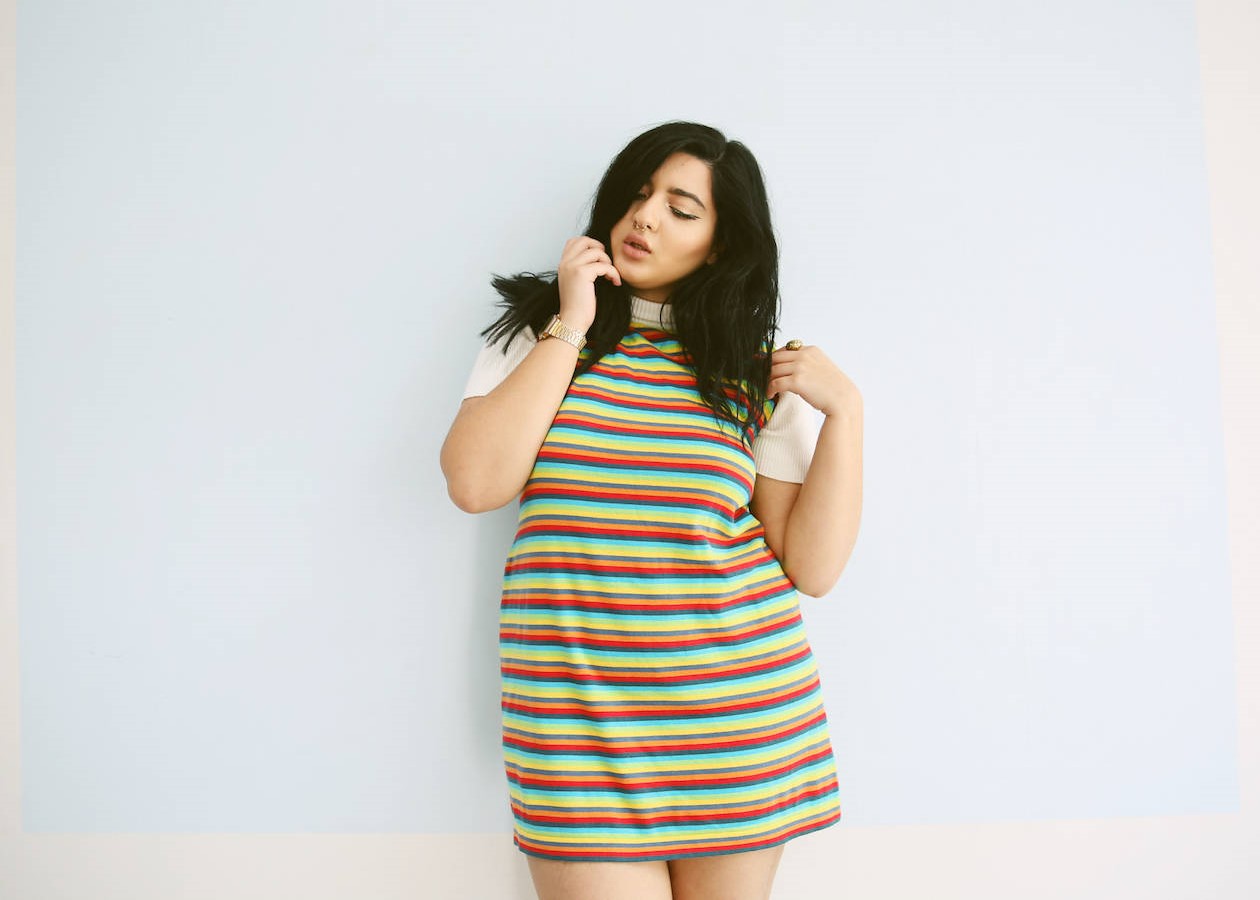 Dounia Tazi aka Dounia grew up between Queens (N.Y.) and Casablanca. Spotted with her debut EP Intro To in 2017, the 19-year-old singer has quickly convinced the critics. Already a favorite for Time magazine, she is also featured in Fader and Dazed‘s list of artists to follow.

Tris was brought up on a diet of French rap and today features among the most popular rappers of his country. Watch out for his soon-to-be released debut album Jeu de Corps. 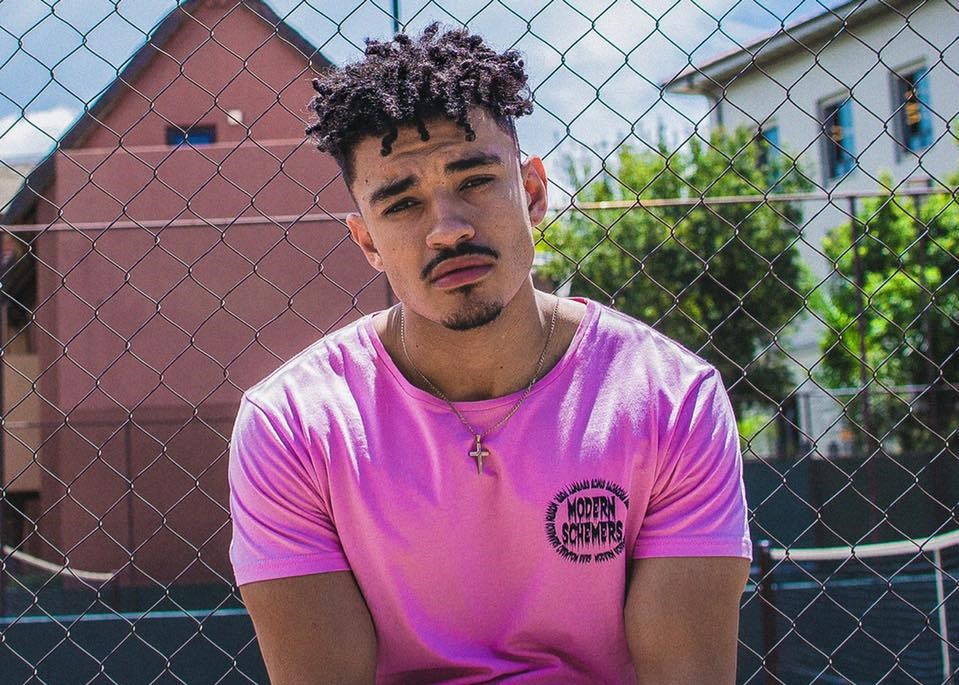 He started in the South African TV rap talent show Vuzu, released his first single “Way Up” in 2015, and appeared on the track “Now Or Never” beside some of the best lyricists in the country (ProVerb, Reason and Kwesta). 21-year-old Shane Eagle released his debut album Yellow in 2017. 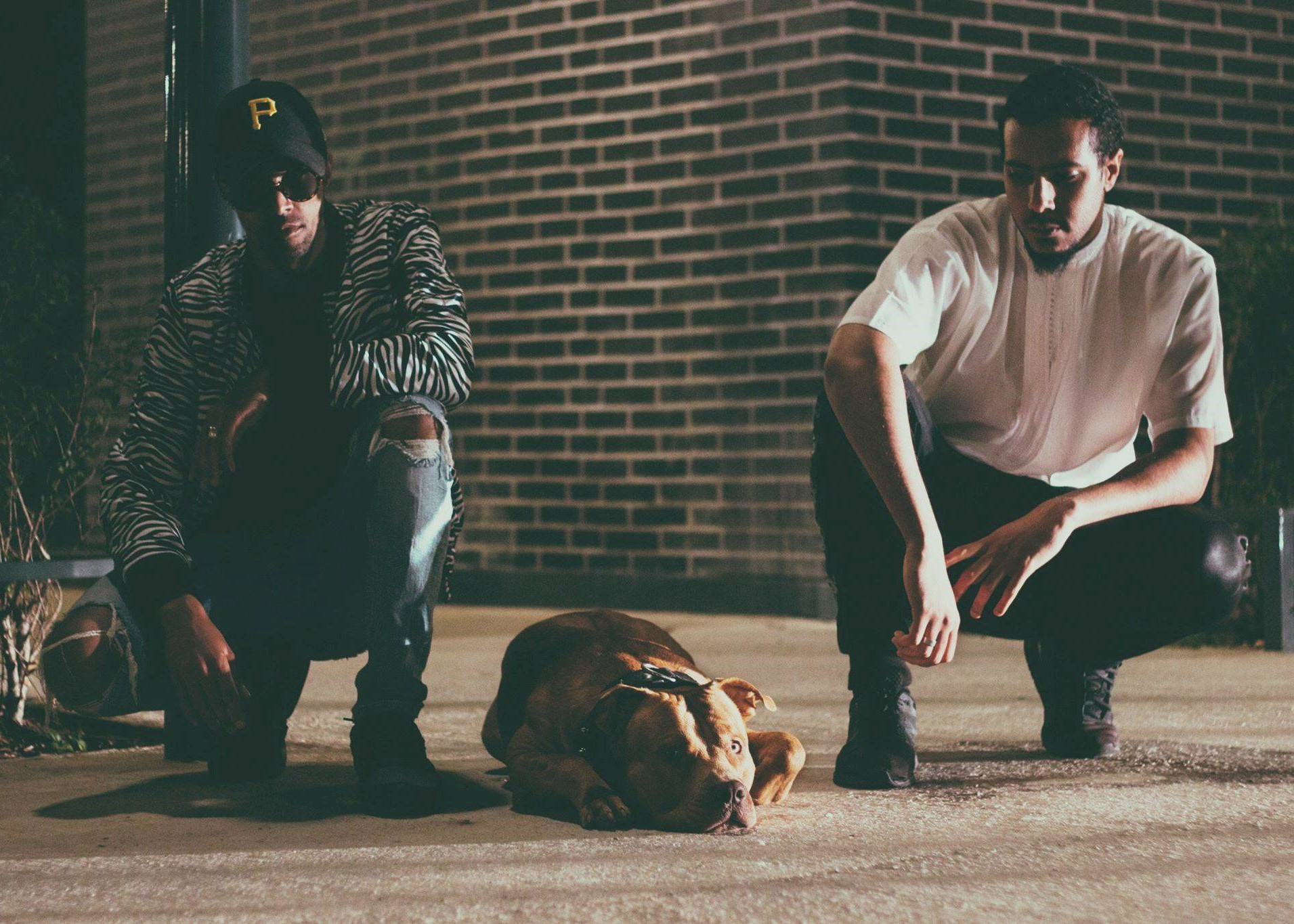 They do “dark and pure” rap, a hazy and contemplative music. The duo composed of Sanguee (vocals) and Momo Spazz (production) form the band Triplego. Originating from Montreuil (suburbs of Paris), they made themselves known on the captivating album 2020, freely downloadable here.

Twelve’Len is a fan of Marvin Gaye. He hails from Carol City, Florida – the city of “Miami’s boss” Rick Ross and the playground of the young yet already famous Denzel Curry. With the release of his album Fri(end)s in 2016, Twelve’Len has arrived to deliver a message of love. “The perfect soundtrack of a happy day on Earth.” 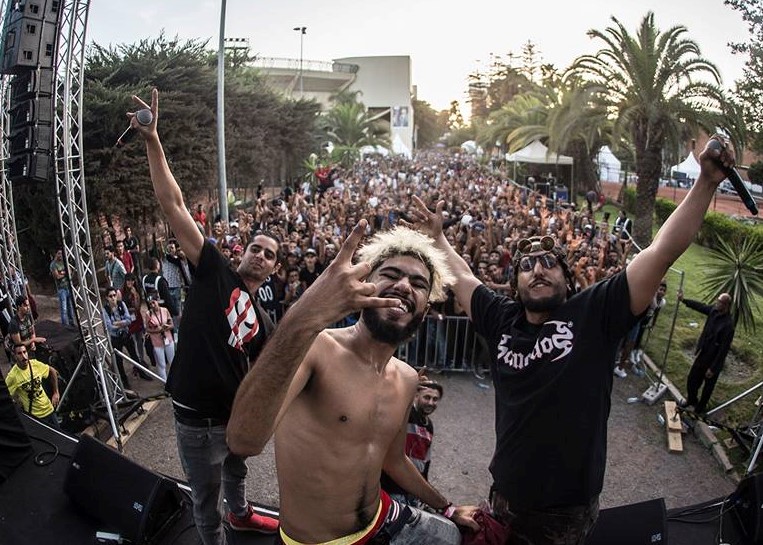 Toto – Casablanca’s “Benjdia hood represent” – has been active on YouTube for around two years, uploading videos that all reached millions of views. It all started in December 2016 with “7elmet Ado”, first excerpt of the mixtape BNJ City Block. He then released “Smou7at”, “Pablo” and “Loco” in 2017. The same year, Toto “El Grande” also distinguished himself on a track that tells the happy days of rap: Tunisian rapper A.L.A.‘s “Nharzin”.

Loud is blasé like a crooner, owns the percussive flow of  U.S. rappers and the technics and poetry of French lyricists. He’s the pure product of a Quebec-born music, split between two cultures, emerging from Simon Cliche Trudeau’s mind – his real name. A prolific artist, the former member of the band Loud Larry Ajust  started his solo career in 2017 with the track “56 K”.

Shane Eagle and Nasty C in a parallel world for the ‘Paris’...
Music Video