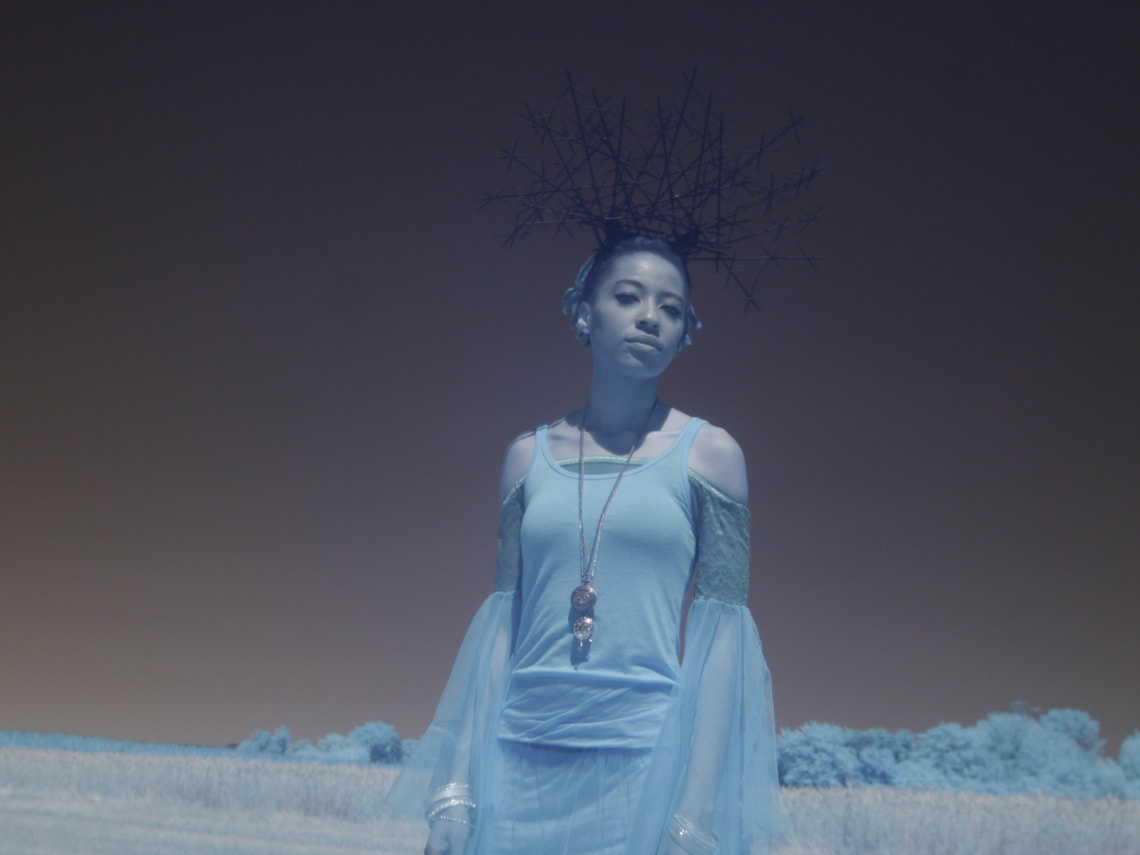 A rundown of the most notable South African hip hop releases from 2019.

South African hip hop went through a dip in 2018, creatively speaking. While there were a fair amount of releases — Nasty C’s Strings and Bling, Sjava’s Umqhele — few managed to make as impactful a presence as pivotal cuts from preceding years — like that period in-between 2014 and 2017 when scene-stealing releases from K.O. (Skhanda Republic), Kwesta (DaKAR II), Shane Eagle (Yellow), Rouge (The New Era Sessions) re-wrote the rule book of rap.

This year opened up beautifully, the tone set by an overlooked year-end EP from Shane Eagle. Yugen Blakrok’s dungeon raps on Anima Mysterium painted a futurist landscape which Sipho the Gift’s iNDiGO completed with muted tones. 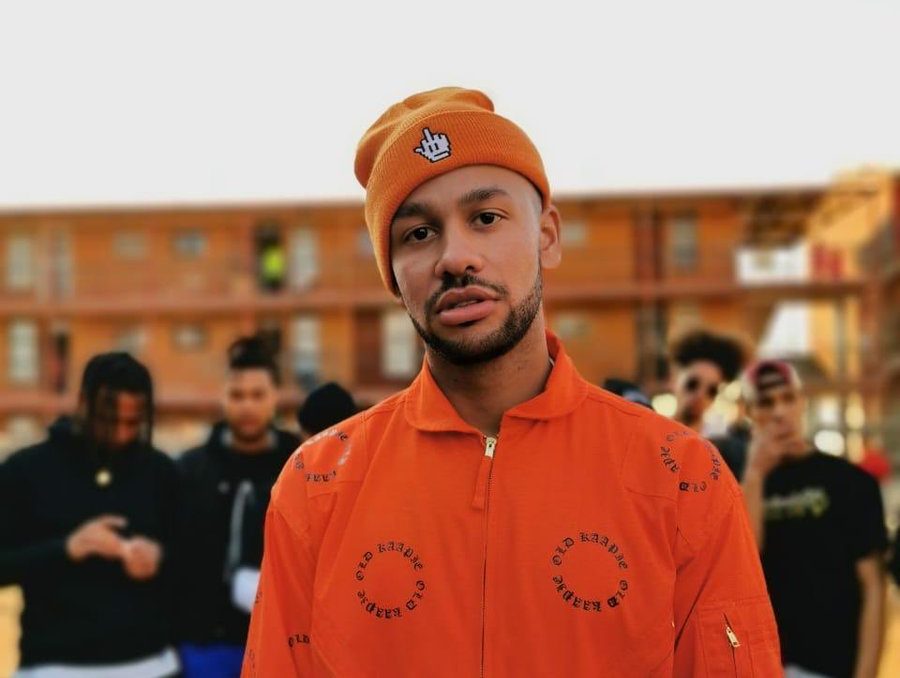 Further into the year, Gigi Lamayne’s back-to-the-roots burner, Job Woods, served to remind the streets and the mainstream who has the grip when it comes to the kasi rap game. YoungstaCPT carried an entire city on his back with his epic 3T release, which earned him four nominations and two wins — Album of the Year and Best Video — at this year’s South African Hip Hop Awards.

And when we all thought the onslaught was over, the rap gawds Khuli Chana and Stogie T chimed in with stellar performances on Planet Of The Have Nots and The Empire of Sheep respectively.

All in all, the scene is in great health.

Listen to the 10 best South African hip hop album of 2019 playlist on Spotify and Deezer.

Find all our favorites from 2019 here.