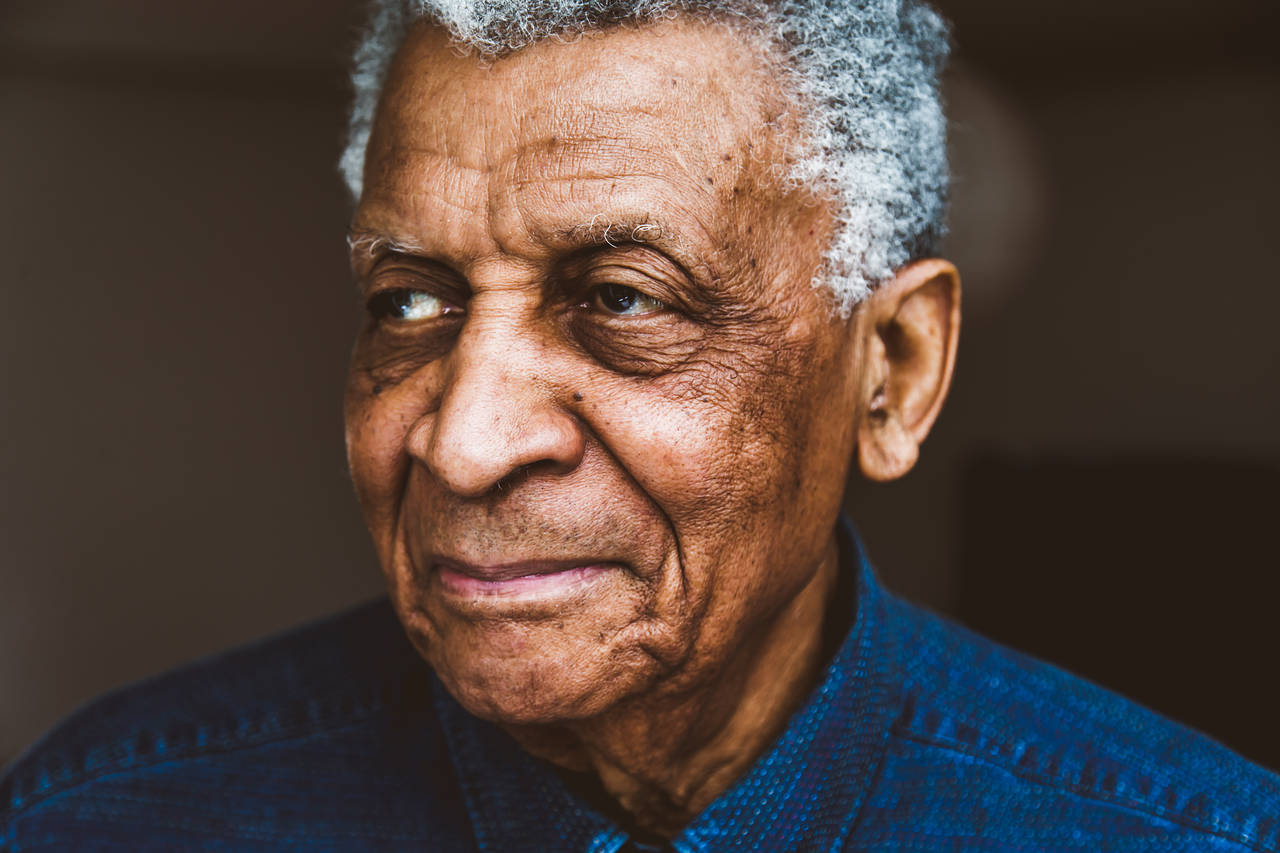 Lesotho-born South Africa-based writer Tseliso Monaheng selected an overview of some hip joints that saw us through 2019.

The new breed of the South African jazz landscape was swingin’ loud and bringing the noise to bandstands across the country, and subsequently the world, in 2019. Tone-setting releases from the likes of Thandi Ntuli (Exiled), Bokani Dyer (Neo Native), and Benjamin Jephta (The Evolution of an Undefined), assured listeners that the baton had safely been passed on from the previous generation, which was dominated by heavyweights such as Zim Ngqawana, McCoy Mrubata, and Marcus Wyatt.

Fertile ground had already been prepared when this year kicked off. This enabled Mandla Mlangeni, who was selected as 2019’s Standard Bank Young Artist of the Year for Jazz, to present two incomparable works. Released barely months apart, his Tune Recreation Committe’s Afrika Grooves With the Tune Recreation Committee and The Mill’s When the Wind Blows ensured that he remained a trending topic in many a jazz circles’ conversations. 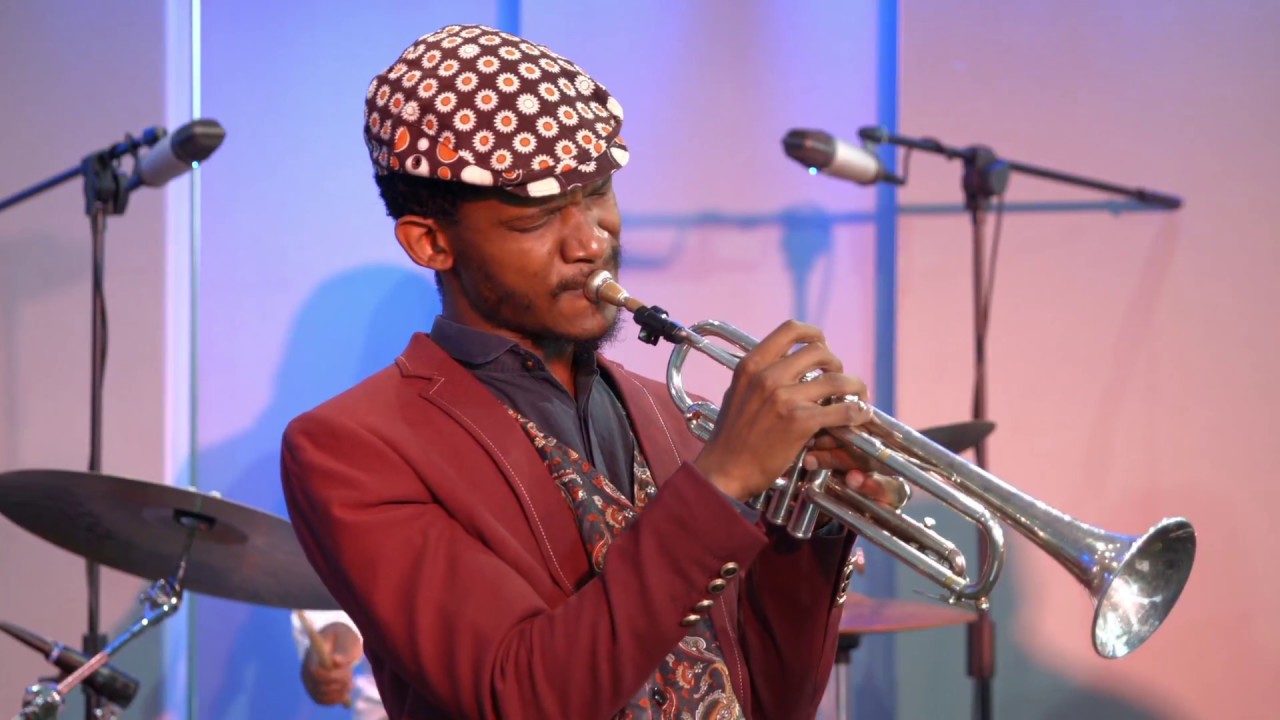 Away from the limelight, tucked under the decolonial agenda-leaning, Derrick Hodge-produced Queen Nandi: The African Symphony, Ndabo Zulu demonstrated how to “…start an ensemble that could potentially be an orchestra […] which would include instruments from the Nguni culture.”

Though a 2019 release, Gabi Motuba’s Tefiti: The Goddess of Creation made its on-line debut in September 2019. It’s an overwhelmingly excellent take of strings and voice and bass that casts her in good favour when it comes to the great composers of this generation.

Spha Mdlalose finally presented her years-in-the-works album, Indlel’eyekhaya. Our grandfather Abdullah Ibrahim showed us that he’s still hip to the blues with his set of re-worked compositions on The Balance, quickly followed up by his piano suite entitled Dream Time.

But the furthest, outer-bounds release came courtesy of Spaza, a free-sketch jam orchestrated by the Mushroom Hour label, featuring the likes of percussionist Gontse Makgene, vocalist and trombonist Siya Makuzeni, and bassist Ariel Zamonsky. This project presents new directions that the entire scene can steal a note or two from.

Listen to the 10 best South African jazz album of 2019 playlist on Spotify and Deezer.