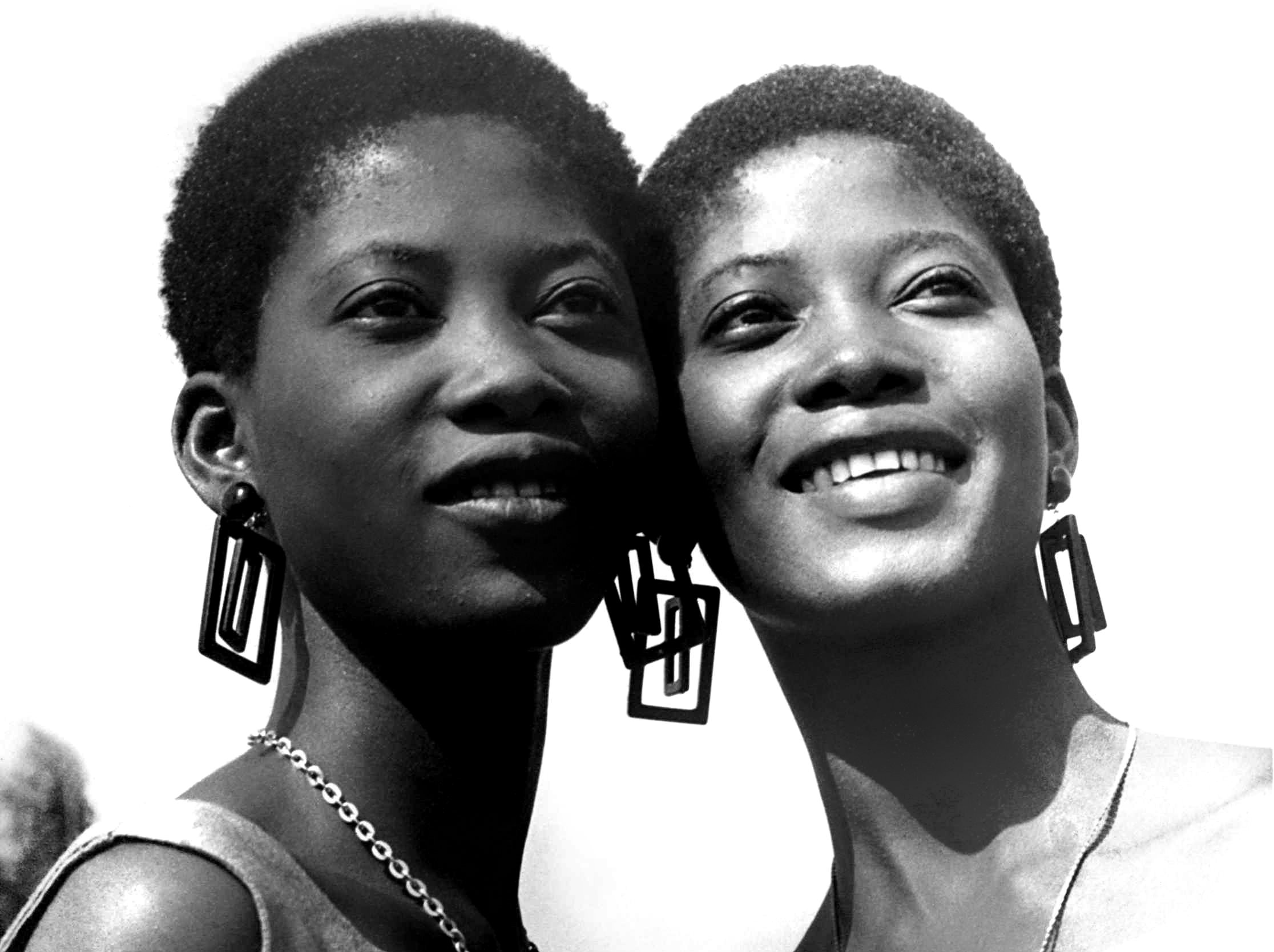 In the aftermath of Kehinde Lijadu’s death, PAM celebrate their unique music which rocked Nigeria and beyond in past times.

Kehinde Lijadu, one half of the legendary Lijadu Sisters duo, has died following a cancer battle. Aged 71, she was said to have suffered a stroke, after a long battle with illness. The news was announced by her twin sister and bandmate, Taiwo, who expressed deep sorrow, writing that, “A tree has fallen! Kehinde was my light, my love, my soul mate… my everything. I am bereft and will miss her dearly.” A GoFundMe has been started to crowdsource for her Memorial Service.

This great loss has drawn condolences from the public, amongst fans and friends alike. Tee Mac, the renowned flautist who made music with them wrote on social media, that “Kehinde Lijadu left us and sings in heaven now.” Others, like the writer and movie director Biyi Bandele have also shared heartfelt tributes.

Anyone remotely familiar with Nigerian music of the 70s must have come across the name Lijadu Sisters. Made up of identical twin sisters Taiwo and Kehinde, the group found massive mainstream success, making music that incorporated varying genres like reggae, soul, disco and psychedelic rock. Their themes were politically-charged, though they did make music that was socially relevant, and engaged in the trivialities of their time.

They earned international acclaim in 1976 when their hit single, “Danger,” saw them touring in the UK and made them the first female exports out of Nigeria, with no male retinue or male band mates. Around this period, they would work with musical royalty: King Sunny Ade and Jimi Solanke. They also performed with Ginger Baker & Salt at the World Music Festival during the 1972 Munich Olympic Games.

The Lijadu Sisters, who grew up in Ibadan, were highly popular in Nigeria in the 1970s and mid-1980s. Their faces were constant features on radio and TV at the time. In the mid 80s, they relocated to the US and lived in seclusion, and almost never made music again. They would later become priestesses, but not before there was some renewed appreciation in their music this decade. This brought reissues of their music and performances alongside stars such as David Byrne, Damon Albarn, and Hot Chip’s Alexis Taylor.

To commemorate the timeless music of The Lijadu Sisters, and to celebrate the life of Kehinde Lijadu, we pick five essential listens from their discography.

A slow paced song which pleads for a lover’s return, it plays to an ironically leisurely tune, as the sisters sing on a production backed by cheerful piano rhythms and funky bass slaps.

A rock-dominating number, this song features a steady electric guitar chord. Their restrained but optimistic voices rise above the sparse instrumentation, singing of how the quality of life is rapidly declining, and how only peace and unity can restore some sanity to the world.

For a song which engages the theme of death, it is a cherry one. As priestesses, The Sisters became very spiritual, and this song is a testament to their beliefs. Their performance, while intensely heartfelt,  makes for a sad listen, however boundlessly joyful the song is. This belief no doubt empowered them, and it does the same for their music, ensuring that it music will remain relevant for generations to come.

A moving panegyric about their mother. Over rolling drums and ominous keys, a trumpet, the grand music is set, and in lyrics delivered in poetic Yoruba, they extol the virtues of their mother in particular, and mothers generally.

A funky bass rhythm dominates this song. With lyrics entirely sung in Yoruba, its enjoyability, to the non-language listener, lies in its pace, and the grand arrangement of the instruments employed.

Read next : 5 Nigerian classic albums of the 70s