Laliboi: from the Eastern Cape, with raps 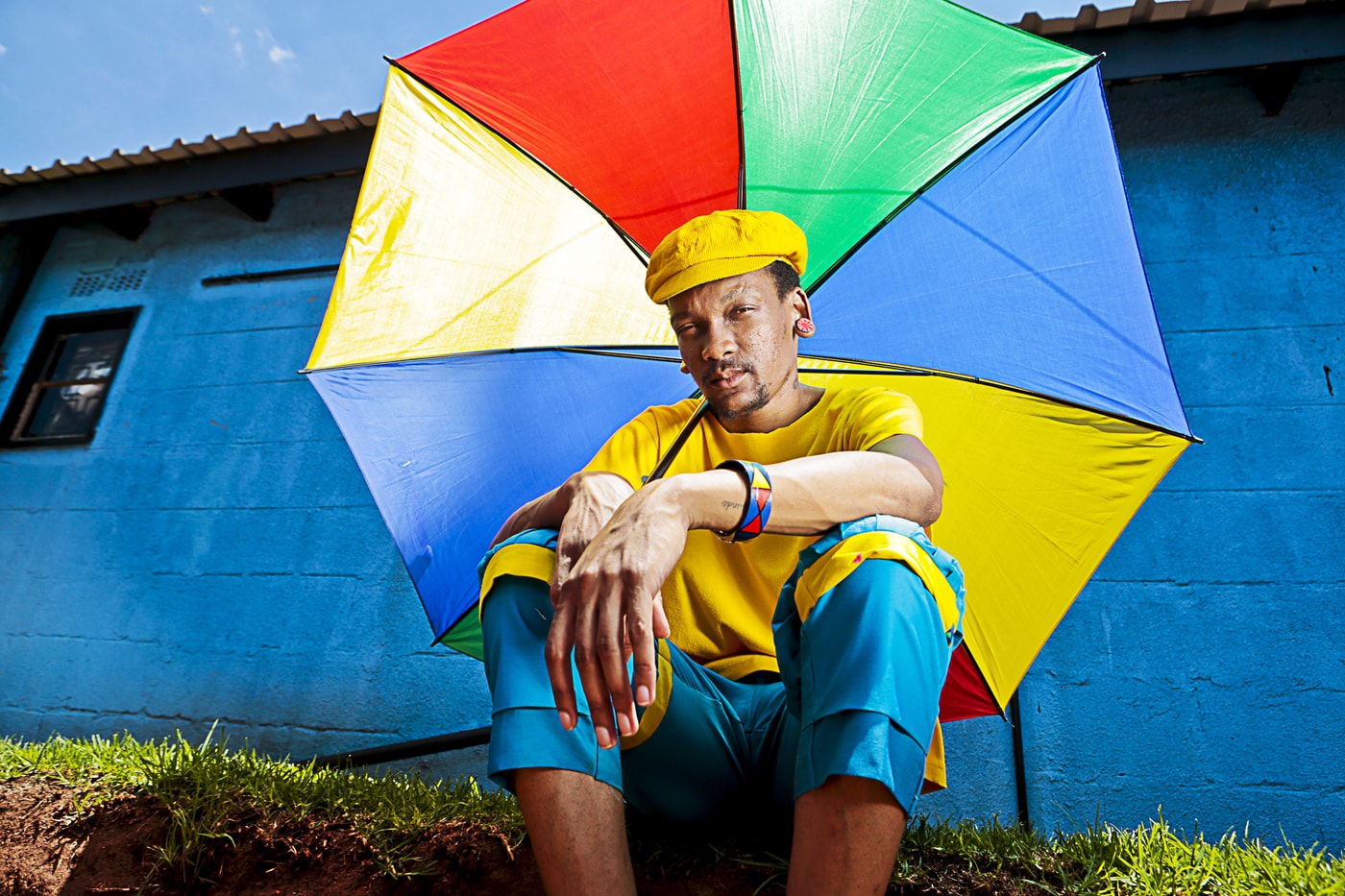 “Laliboi has always been there. He was just silent. He was more of a school then, [and] is still a scholar [today].” — Siphosenkosi Nkondlwane (alias Laliboi)

The music of Laliboi is a sonic tapestry of eGcuwa in the former Transkei enclave of the Eastern Cape province. Speaking to him over the phone—him in Jozi, me in eKapa—we connected the dots that led to the storyteller and theatre-trained musician who picked up his uncle’s guitar, and who was forced, gently, to switch to trumpet because the late, great bra Johnny Mekoa’s Music Academy of Gauteng’s big band lacked players of the instrument.

Our conversation touches on everything but rap, a genre Laliboi now specializes in, but considered himself an occasional dabbler in while growing up. He speaks fondly of his early days as a budding Kwaito artist while living in the Eastern Cape, and points to artists such as Mandoza, Alaska and TKZee as influences. The latter group’s impact is stretched over two songs on the rapper’s debut full-length project titled Siyangaphi, produced by 2020s Standard Bank Young Artist in Music, Spoek Mathambo, who himself has been innovating in various lanes since van toeka af.

Laliboi settled in the East Rand hood of Vosloorus, where met and made acquaintances with rap heads. He decided that the competitive, punchline-centric era breed of emcees he found himself surrounded by did not augur well with his personality, and deferred to the live music route instead. 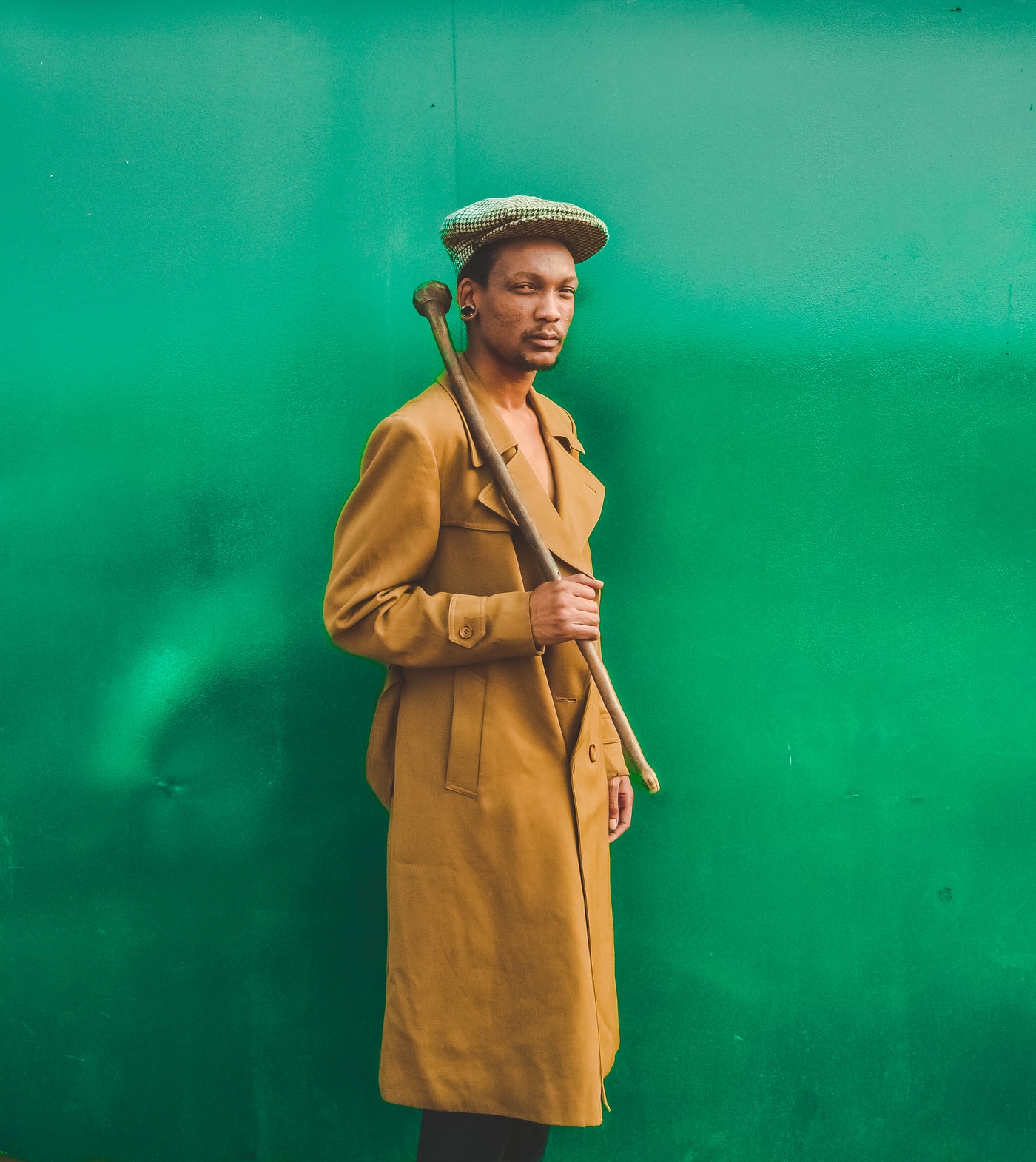 He received mentorship from peers like Malcom Jiyane, Ayanda Zalekile, and Mthunzi Mvubu at the Music Academy, and carved a lane in the live music space as the trumpeter and vocalist in Impande Core, an influential quartet in Joburg’s live music scene.

He proceeded in that fashion until the Damon Albarn’s Africa Express sessions in Jozi during 2018. Him and Smash Mellow, also formerly Impande Core, were partaking as the Mandela Pop duo called Radio123.

He recalls: “I walked into a room and Muzi had just produced this dope beat. I listened to it and heard that Ghetts has got a nice verse here. Moonchild had just finished recording her verse as well, and Sho Madjozi. Smash was laying a nice hook. I was like, to Muzi, come on s’bali, I can’t be left out of this one. So Muzi’s like you’re a trumpeter. I wrote my verse, recorded it, and the whole room went wild! I was laughing about it, and excited as well. Fortunately, that song made it to the Molo EP. It was one of the most played songs. People kept asking who’s that Xhosa guy that rapped there?” 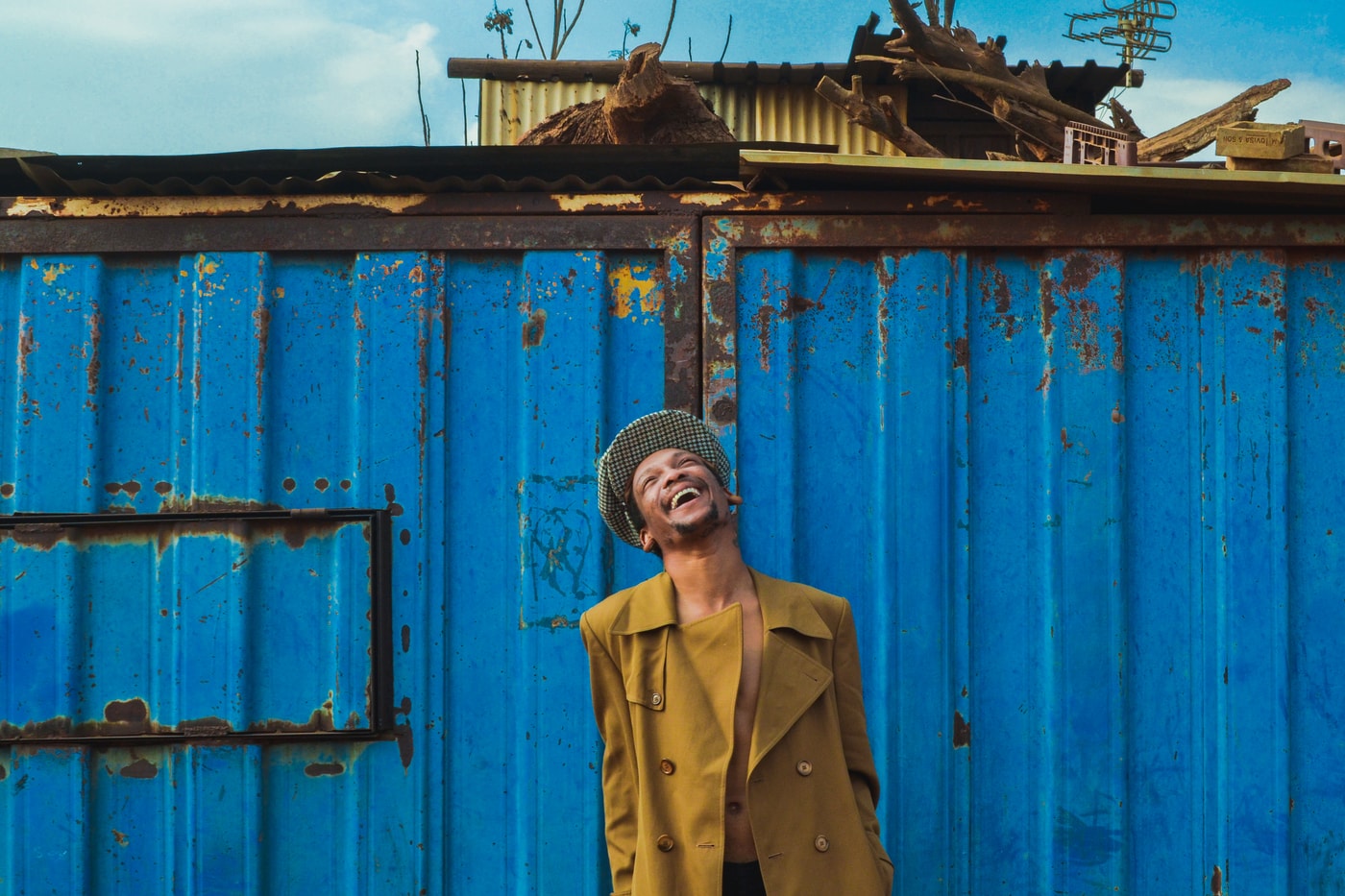 Spoek, who was part of Africa Express, sent him the beat to “Nomzamo” asking for a feature. Laliboi liked what he heard, and spoke to the innovative beathead, producer, filmmaker and emcee about his desire to do an EP.

“The first beat he played me was “Emonti”. I went crazy. I’d been looking for something like that, but did not know who could do it for me. With this rap thing, I did not want to sound anything like what the Americans and the new kids are doing. I wanted to sound like everything that I know, from ezilaleni eGciwa, to the dusty streets of VosloForus. Spoek just had that,” he says.

Beats were e-mailed back-and-forth from then on. Soon, an EP was complete. Spoek convinced him to record an entire album’s worth of material.

He saw it as an opportunity to live up to his grandfather’s legacy, an isiXhosa language author named KK Thamsangqa.

“An album is equivalent to a book. I [also] titled it after my great grandfather, Siyangaphi. He was involved in World War II, and he was a military trumpeter. I found that later about him. The rest is history,” says Laliboi.

Siyangaphi is a celebration of manhood. It is a reckoning with the past in order to correct the future; a realization of one’s powers, their limits, and how those can be harnessed to think and act positively towards creating better tomorrow’s. It’s knowledge of self, street wisdom, kasi taal, and village mystique rolled into a thick haze of the smoothest samples, chopped by the sharpest hand, and worthy to be served to the most discerning, most caring of listeners.

Laliboi’s raps are a dream, and through his mind we are invited to escape into the maze of influences he’s been accumulating over the years—from Kwaito, to Maskandi, to the philosophical underpinnings of bra Zim Ngqawana’s Zimology, and then some.

This could be—no, this is, a refreshingly honest, pure and earnest addition to the African storytelling tradition. 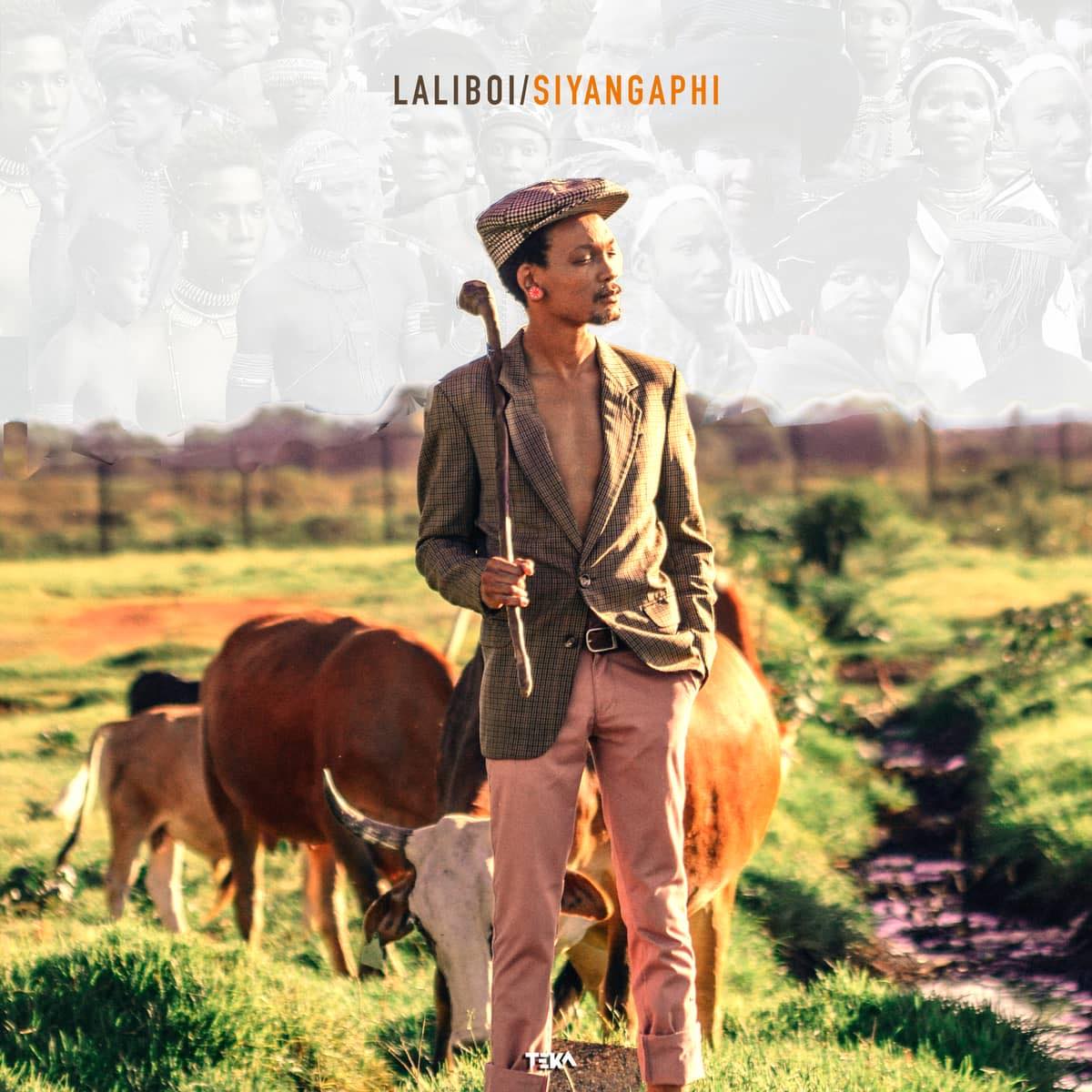