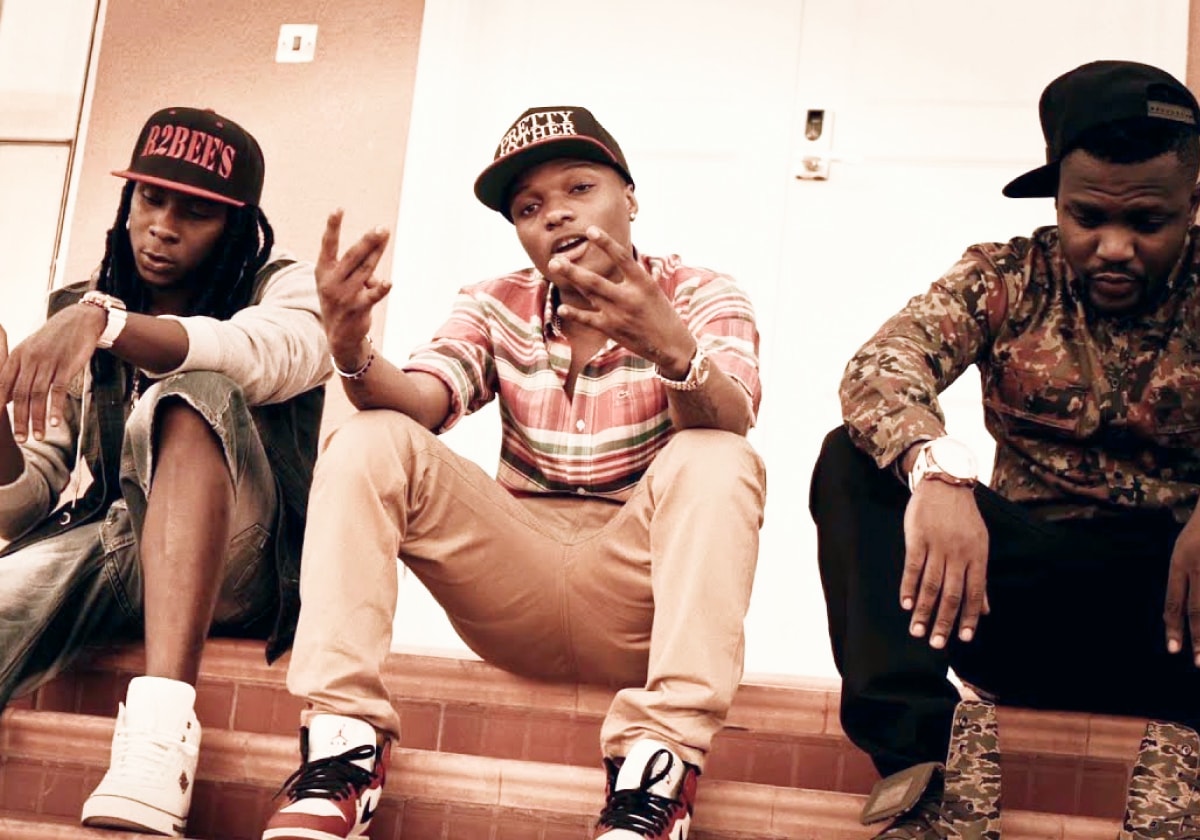 Music stars from the two West African giants have made some gems together.

There has always a strong relationship between Nigeria and Ghana. The West African countries are perhaps two of the most cooperative nations in the continent, sharing many cultural artifacts that has led to often, comical competition. From Jollof rice to roads even, Nigerians and Ghana go at it every single chance they get, bantering themselves for all its worth.

When it comes to music however, all these are sheathed in place for sonic excellence. Whereas the artistes might even find themselves arguing in favor of their nation, when they step into the studio or just hang around each other doing other music-related stuff, it is almost always an event.

Historically, there are some Ghanaian influences in Nigerian music, and vice versa. Highlife is famously a Ghana-centric medium of musical expression. High-life had evolved as a Ghanaian response to the forced introduction of Western classical music to Ghanaian colonial school curriculums and the suppression of traditional Ghanaian music.

The Nigerian Bobby Benson was famously “put on” to Highlife music by E. T. Mensah while they toured (separately) the United Kingdom in the fifties. Many years on, Ghanaians and Nigerians continue to collaborate, even more so with globalization. An artiste like Sarkodie has collaborated with virtually all the Nigerian artistes there is. The Tema-born rapper passes off as the face of contemporary collaboration between the two countries. (His absence in this list is therefore intentional.)

Here, we present five of the finest songs artistes from Ghana and Nigeria have made for our ever-grateful ears.

Made up of the duo of Faisal Hakeem (Omar Sterling) and Rashid Mugeez (Mugeez), R2Bees are a Hiplife/ Hip Hop duo from the Ghanaian city of Tema.

Their first collaboration with Nigeria’s very own Starboy came in 2013, on “Slow Down”, a single off their sophomore album Refuse to Be Broke. This song will go on to be the first link of a fruitful business partnership that, years later, will see them, alongside compatriot Efya, become Starboy Entertainment affiliates.

“Slow Down” is an evergreen Afro Pop song which moves at a gentle pace, playing to the vocal power of the trio of artistes.

2face’s effort, which was a major crossover hit in its day, featured in his classic Grass 2 Grace album. A playful number, the song features an Afro-Carribean vibe which perfectly fits beside the love-professing lyrics.

‘Awolowo’ is a mid-tempo song which features lewd storytelling and generally, the depiction of a feel-good lifestyle, peculiar to today’s youth. The featured artistes take turns in delivering well-laced verses and BOJ assumes hook duties. On the hook, he sings in his unique voice about stacking cash even as he smokes. Of course, this is delivered in Yoruba.

The GMK beat is ingenious in the laid back mood it sets; there is the Spanish guitar, and the kick drums – it is a really good production.

As BOJ is one of the Alté movement pioneers, his influence is quite admirable and on this song, he does score the support of some friends: Zamir provides additional vocals while the beautiful guitar sounds were strung from the fingers of Tomi Thomas.

The song details Tony’s indecision when it comes to women and for the trio of VIP guests, rather than aiding a friend to choose, they infuse their playful elements of Hiplife, making the song a loose declaration which shoots at nothing in particular, but fun.

At the peak of his powers, Nigerian vocal powerhouse Wande Coal released his magnum opus Mushin to Mohits. On a tour to support the widely acclaimed album, he landed in Ghana, dropped a freestyle and the rest they say, is history.

“Kiss Your Hand”, his collaboration with Ghanaian group R2Bees features parts of that freestyle; the official song itself, features energetic proclamations of love from the trio, with Wande Coal’s lyrics being the icing on the cake.