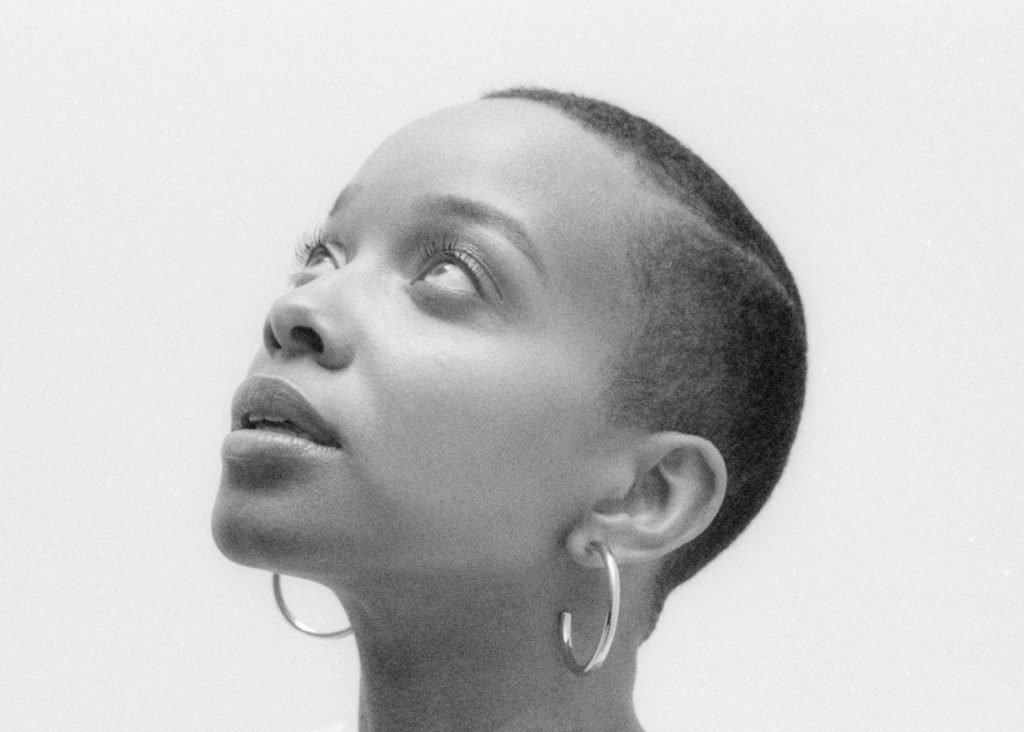 In this week’s selection: a reedition of Kassav’s legendary zouk album, BCUC’s music by the people for the people, Jamila Woods’ poetic soul and more… 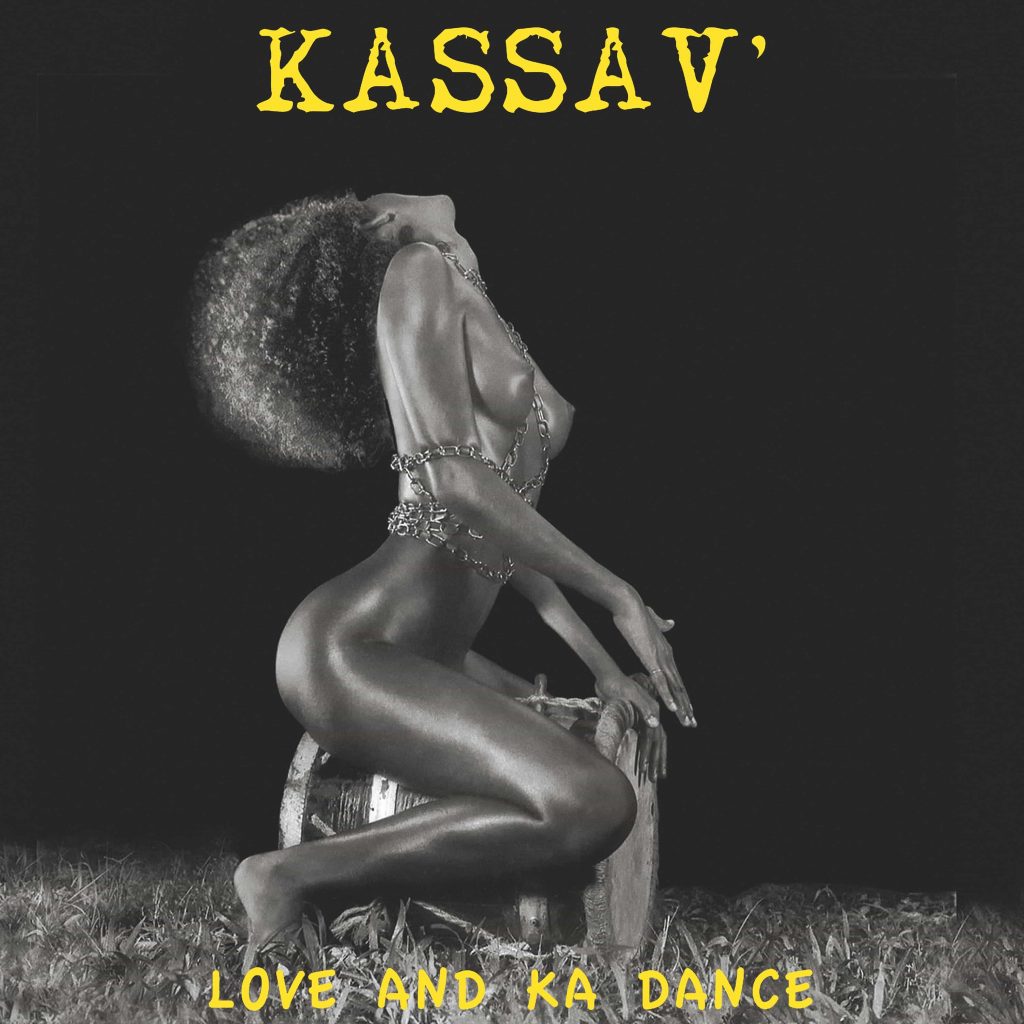 Released 40 years ago, Love and Ka Dance marked the beginning of one of the greatest adventures in French music, establishing the band as a global phenomenon. A groundbreaking album which marks the modernization of Guadeloupean music, giving birth to the zouk genre. Remastered by Heavenly Sweetness, this reissue gathers for the first time the original version and the 4 tracks from the US version. 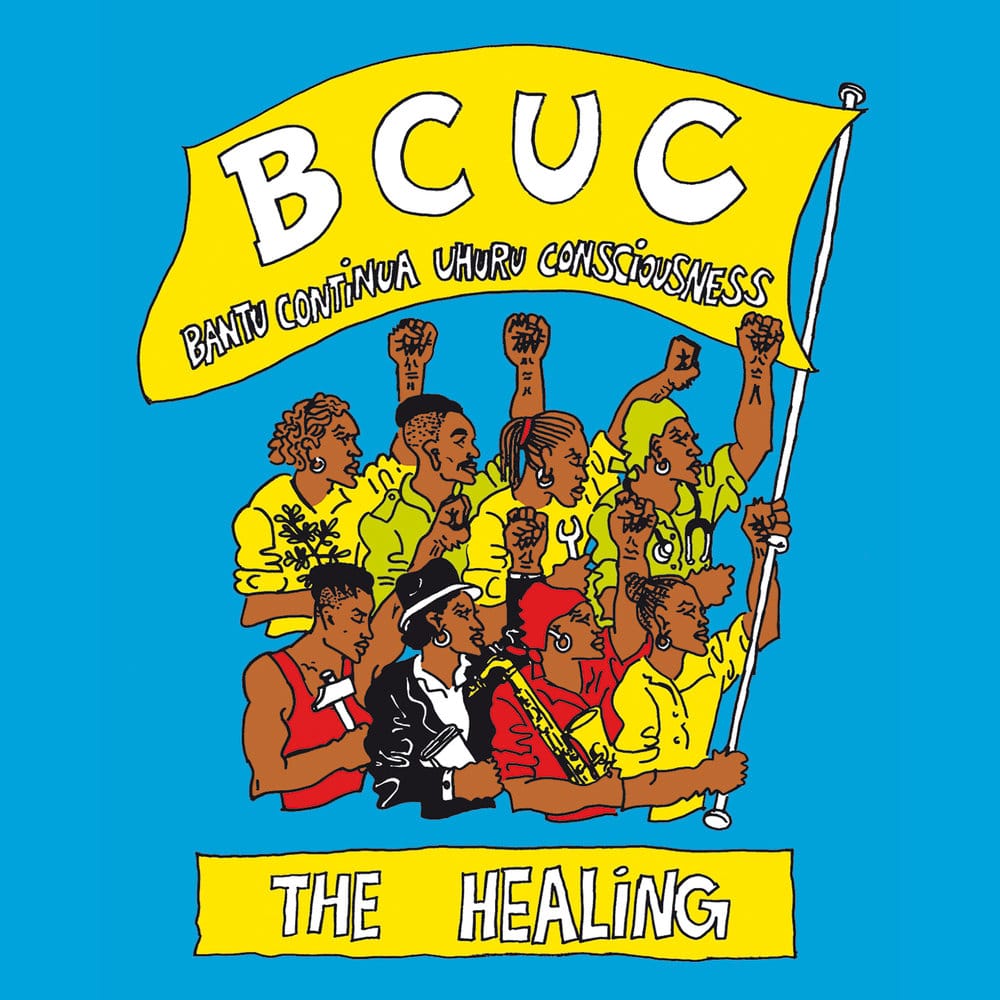 In less than three years, the Soweto U.F.O BCUC (Bantu Continua Uhuru Consciousness) skyrocketted to under the spotlights. Blurring style barriers, they take their inspiration from South African music, be it traditional or urban and contemporary, from free jazz to hip hop, from punk to kwaito. The Healing is the third of a triology started with Our Truth, and features collaborations with Femi Kuti and Saul Williams.

Order The Healing on Bandcamp. 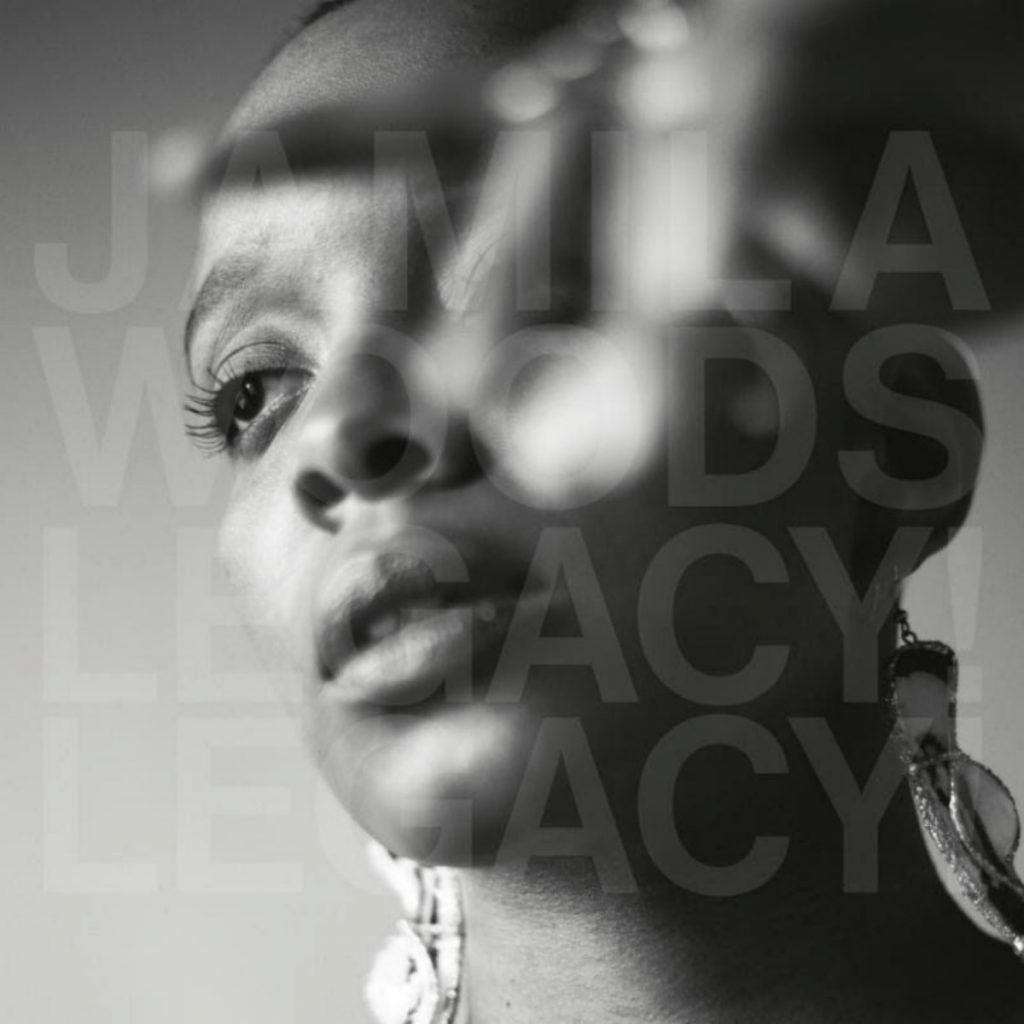 Chicago-based soul singer delivers a mature and poignant album, conveying a critical yet poetic glance of the American identity, as well as on her identity as a black woman and a black artist. Each song title is a tribute to a personality, from Frida Kahlo to Basquiat. Her strong lyrics and soft melodies lay down on Slot-A’s inventive beats, channelling hip-hop, funk and electronic influences into an innovative and groovy blend.

Stream and order the album on any platform. 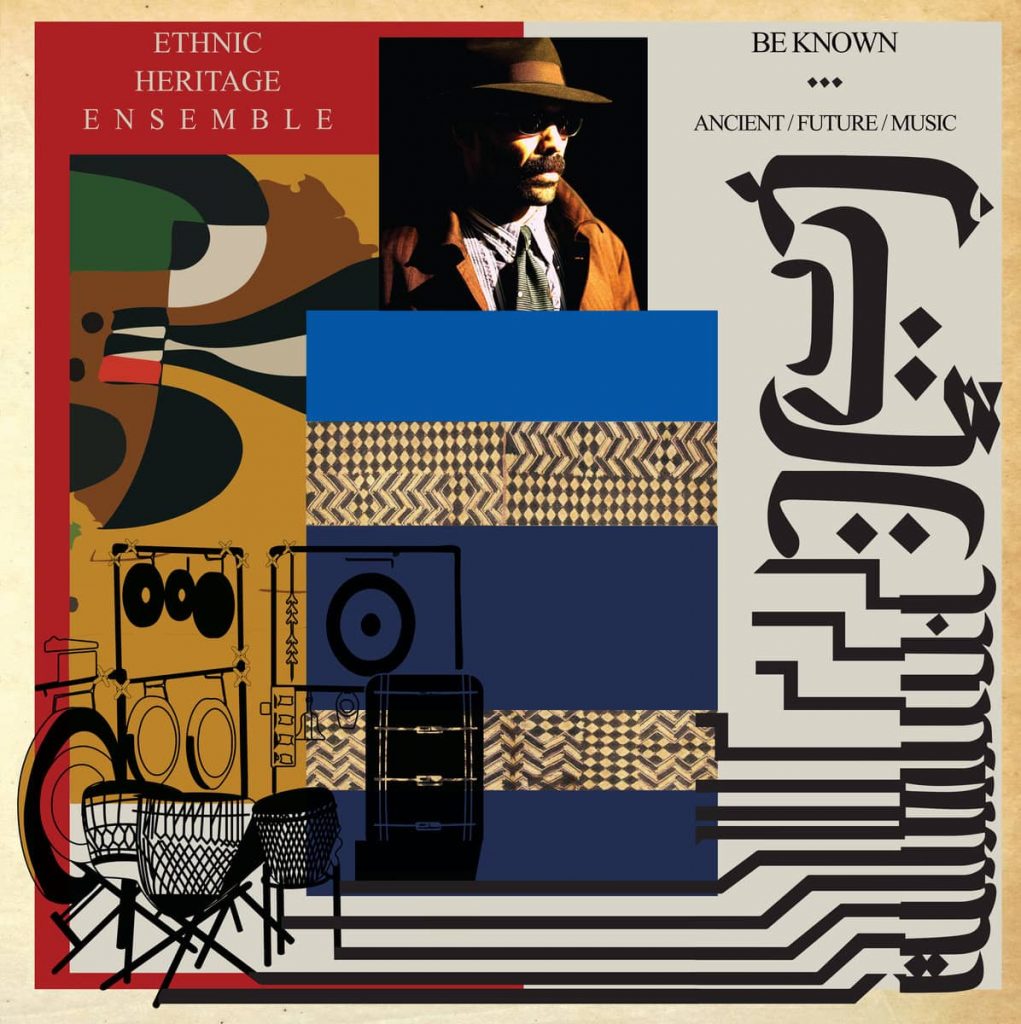 Led by renowned drummer and percussionist Sir Kahil El’Zabar, the band is acknowledged throughout the world as one of the leading figures of spiritual groove and afrofuturistic jazz. Their compositions rely on a will to “combine concepts of African American music with its earlier roots in traditional African music, to produce new motifs and sounds true to their origins yet firmly pointed in a new artistic direction”. Celebrating 45 years in music, Chicago-based Ethnic Heritage Ensemble just release Be Known: Ancient/Future/Music, a new album that stays true to the band’s legacy. 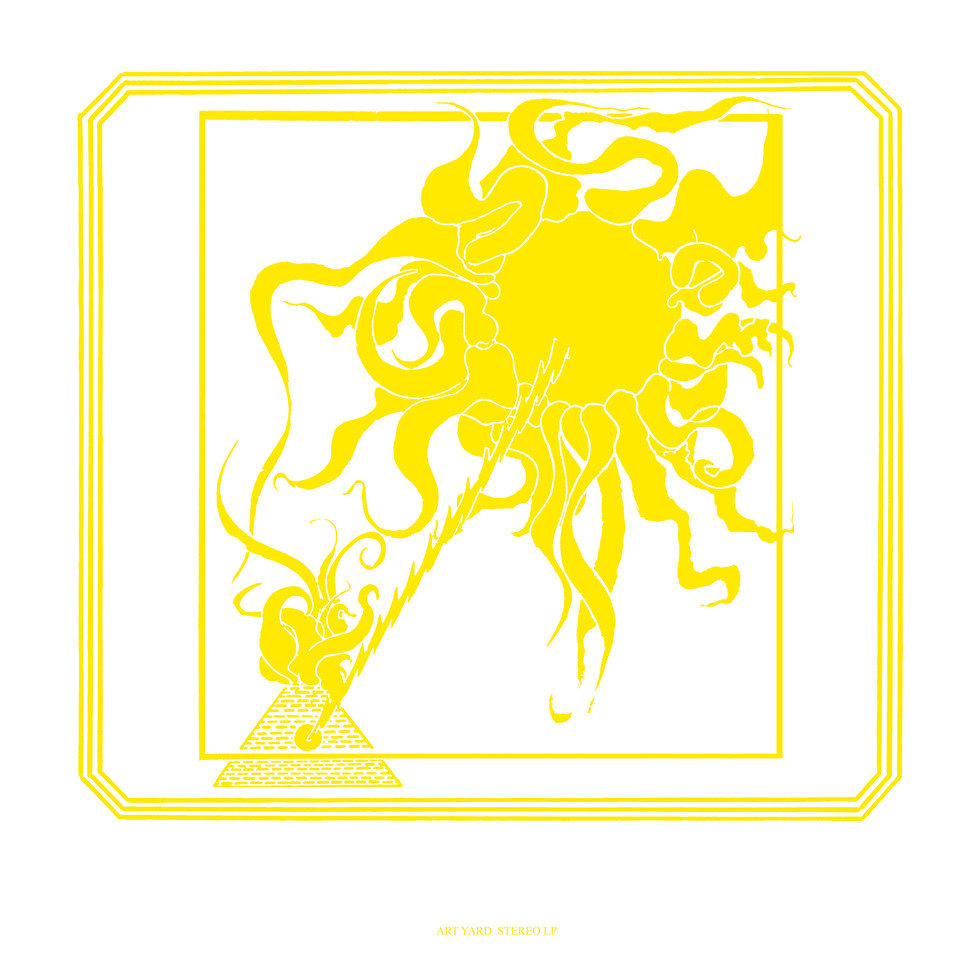 Media Dreams is a massive highlight of Sun Ra’s fecund period circa 1977 and 1980 – the peak of his output of new LPs. This bunch of psychedelic live jams on his on his newly acquired Crumar Mainman synth, a rare string synth only produced between the 60’s and 1984, come from the same studio sessions in Italia that gave birth to Disco 3000 and The Sound Mirror.