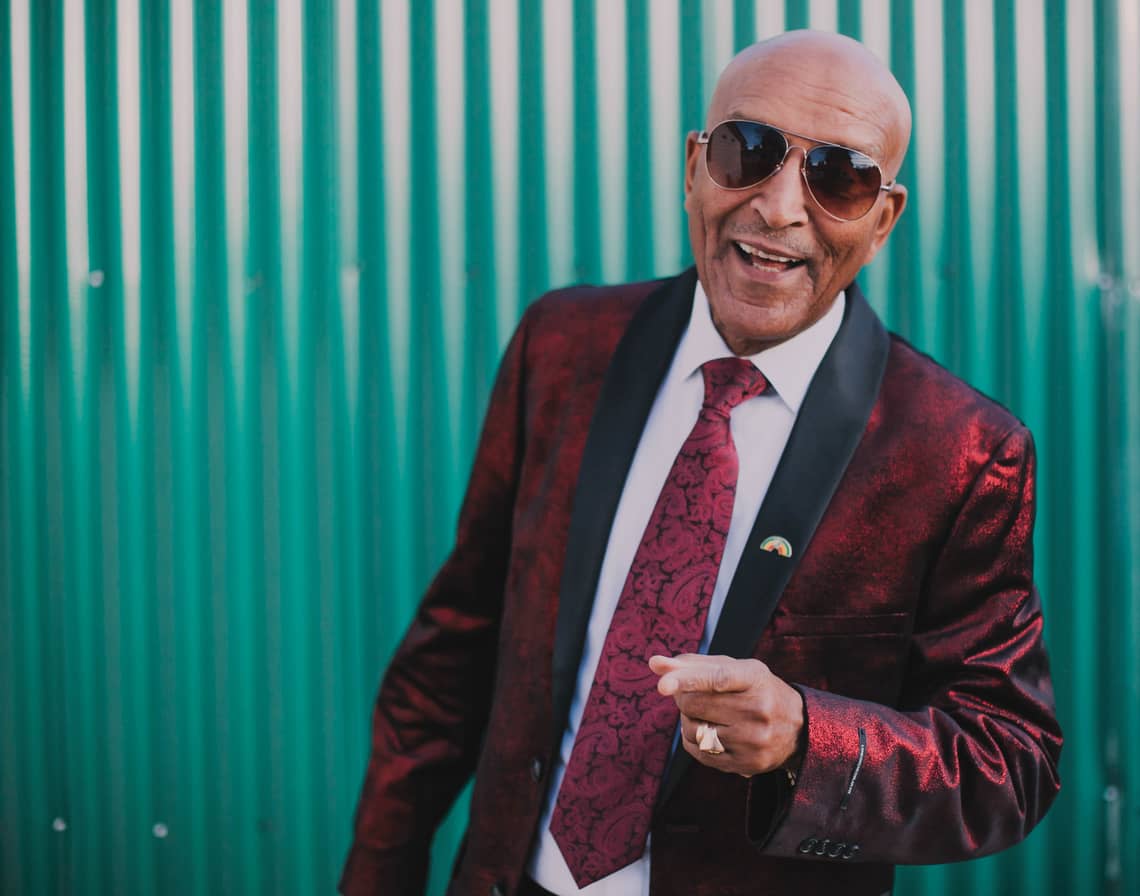 Taking place in the beautiful Dutch city of Utrecht, Le Guess Who? is dedicated to boundary-crossing music from all over the world, featuring avant-garde, jazz, hip hop, electronic, experimental, global sounds and other genres. The line-up consists of more than a hundred acts including world-exclusive live performances. A festival full of discoveries in a truly idyllic setting.

Today, Le Guess Who? announced the exclusive European performance of legendary artist Ayalew Mesfin, a show featuring the Debo Band, who formed in 2006 to keep the spirit and craft of Ethiopia’s golden age of pop alive.

Ayalew Mesfin is a quintessential Ethio-groove performer, but like many of his contemporaries, he struggled against obscurity amidst political turmoil in his home country. Distributing 4000 cassettes for free in the 1970s – later becoming collector’s items – led to several months in jail for Mesfin. The music he created with his Black Lion Band is amongst the funkiest to arise from Addis Ababa; his recording career, captured in nearly two dozen 7” singles and numerous reel-to-reel tapes, shows the strata of the most fertile decade in Ethiopia’s 20th century recording industry, when records were pressed constantly by both independent upstarts and corporate behemoths, even if they were only distributed within the confines of this unconquerable East African nation. Ayalew music was largely forgotten, but last year,  more than 40 years after it was first recorded, is first album, Hasabe (My Worries), was released by Now Again Records and Vinyl Me, Please, leading to renewed recognition of the artist. This is the first anthology of his music, and the first time he has involved himself in the process.

Last April, the organisers have revealed their guest curators for this year. Grammy nominated malian artist Fatoumata Diawara, Jenny Hval, Patrick Higgins, The Bug, Moon Duo will curate their very own program at the festival. The curated list has not yet been announced but we’re sure it will be worth experiencing. 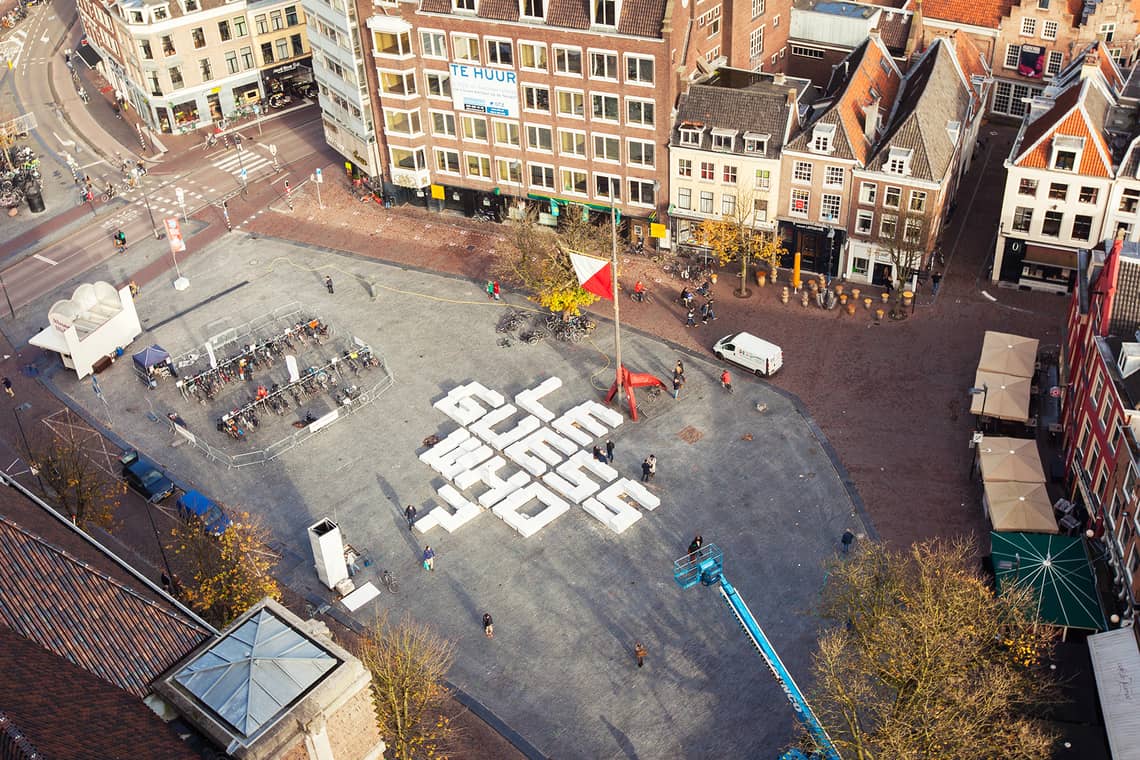 Everything you need to know about Le Guess Who? 2022
News