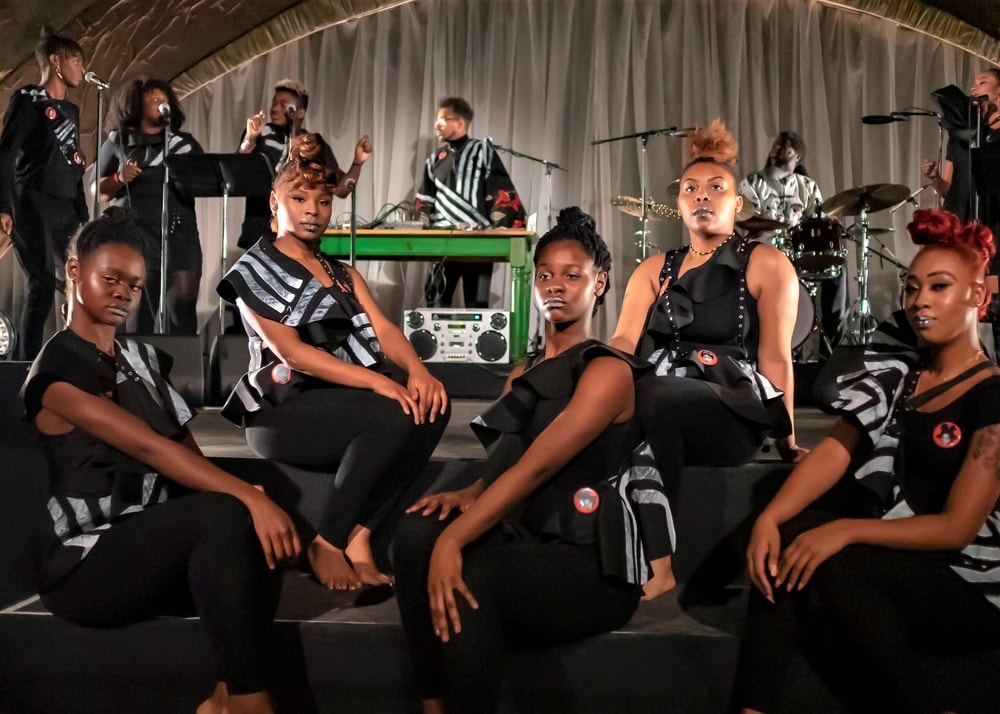 Black Monument Ensemble as a solo project for Damon Locks, in which he blent samples from Civil Rights speeches and his TR-808 in a politically committed sonic patchwork. Inspired by Phil Cohran’s Artistic Heritage Ensemble, Eddie Gale’s mythical Black Rhythm Happening, Archie Shepp as well as It Takes A Nation of Millions to Hold Us Back by Public Enemy, Black Monument Ensemble channels diverse elements of Great Black Music, from jazz to gospel, hip hop to spoken word, afro rhythms to electronic music.

In four years, the project progressively transformed into the ensemble it is today, formed by fifteen artists, featuring musicians as well as dancers, turning their performances into multi-sensorial happenings. Among these artists, the collective features Angel Bat Dawid, drummer Dana Hall, former members of the Chicago Children’s Choir and dancers from the Move Me Soul troupe.

Where Future Unfolds is a live recording of the band’s performance in Garfield Park’s Botanical Conservatory. “From A Spark To Fire” taken from the forthcoming album, gives a foretaste of the band’s innovative, genre-bending sound palette and visuals.

Where Future Unfolds will be out on May 31th on International Anthem. Pre-order it on Bandcamp.

Read Next : KOKOROKO, the many moods of afro-jazz 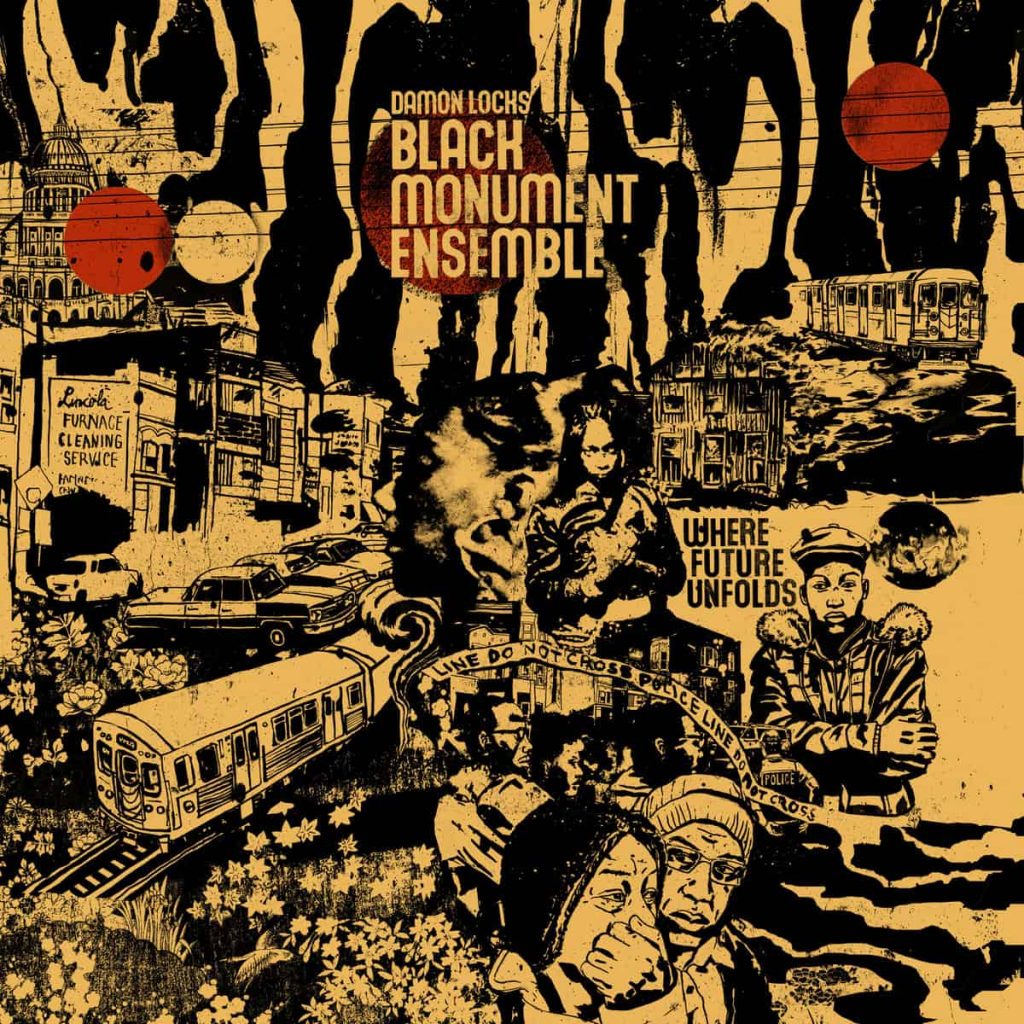