Hyperdub is back with DJ Haram's 'Grace' EP 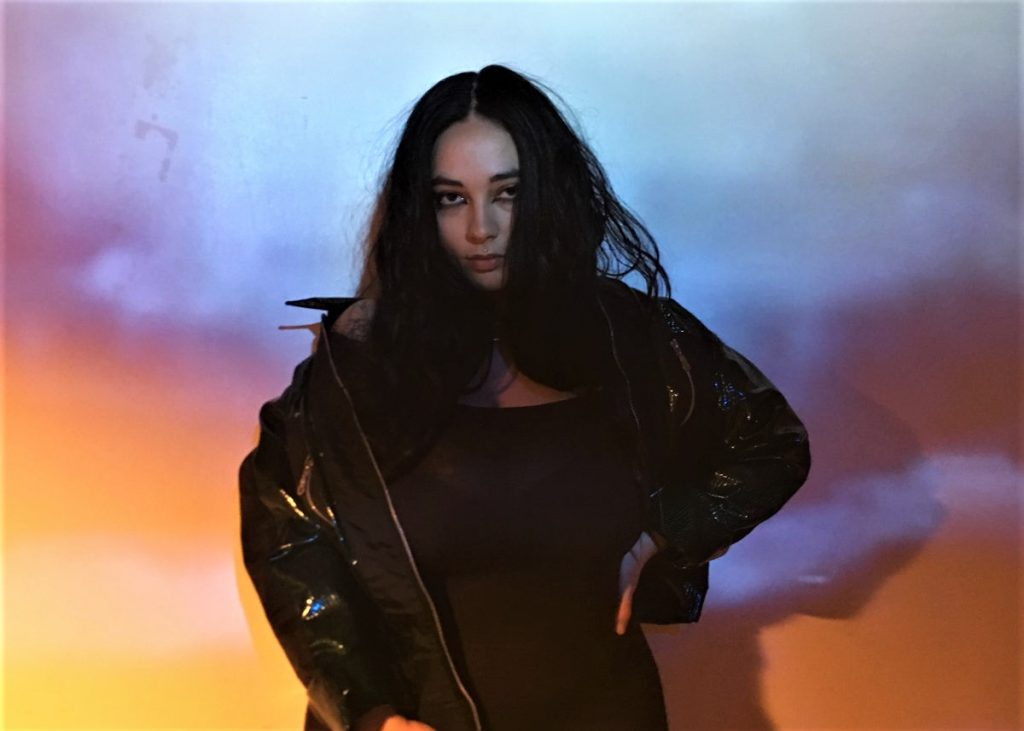 Inspired by Philadelphia’s noise scene as well as from her Middle-Eastern origins, each song of the EP represents a jinn, a supernatural figure of Arabic mythology.

London-based Hyperdub Record prooves once again that they have the nose for emerging artists with DJ Haram’s new EP. The DJ, producer and Discwoman collective collaborator is growing quickly, as testified to by her Boiler Room appearance last week.

Channelling her musical heritage from New Jersey as well as her Middle-Eastern influences through her DIY techniques earned through her involvement with the Philadelphia noise scene, her tracks rely on a strong percussive basis.

Her new, Grace, to be released on July 5th, announces an album also coming on Hyperdub. “Gemini Rising”, first single taken from the EP, features her distinctive darbuka loops and powerful synths. Grace also features a collaboration with Moor Mother, who forms with her the duo 700 Bliss.

Grace, on July 5th on Hyperdub. Pre-order it on Bandcamp. 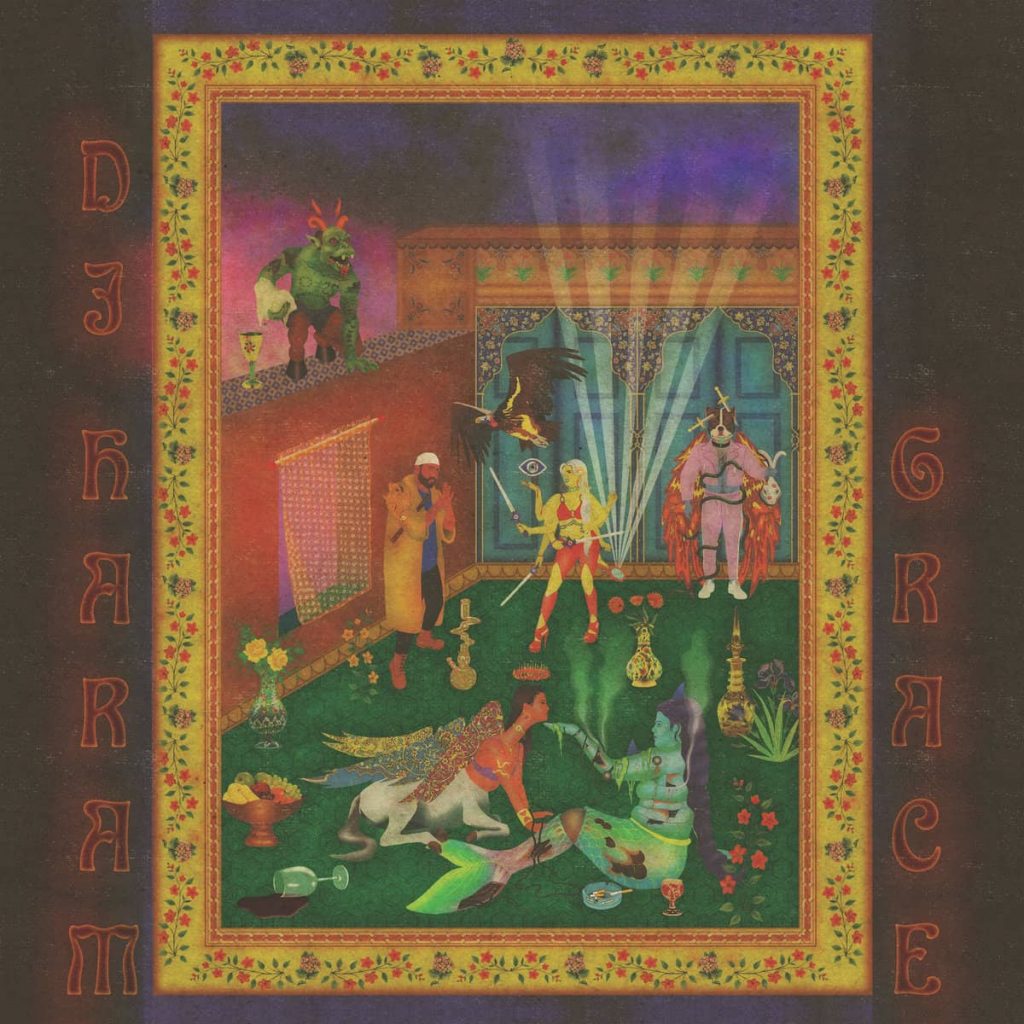