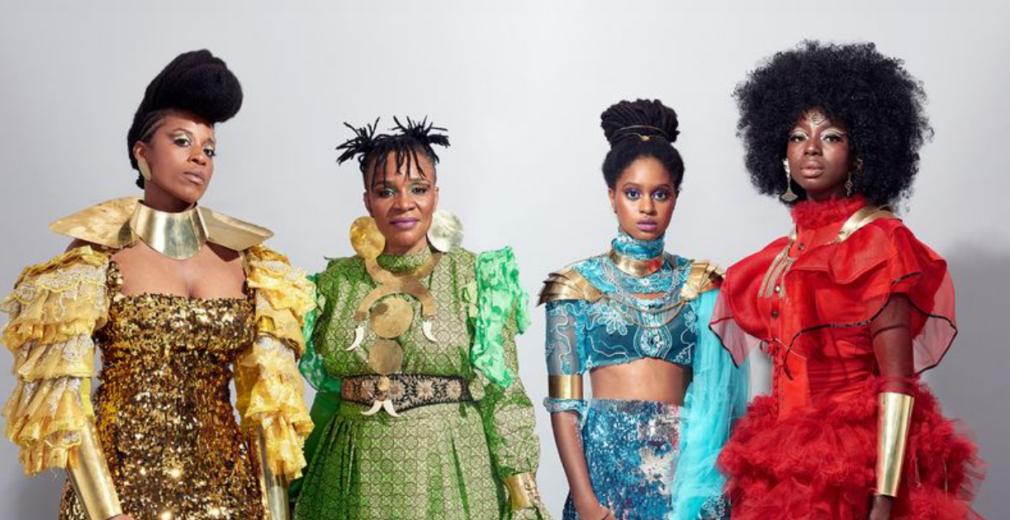 The group unveils Jo Bissa’s remix of the track “Dogon,” from their second album, acting as a preview of their new project, Amazones Power – the Remixes.

The first cut from this EP, “Dogon (Jo Bissa Remix),” adds hip-hop spice to Mamani Keïta and Amadou Dembélé’s duo. They sing about the conflict between the Dogon and Fulani communities in Mali, advocating peace between communities. Jo Bissa,  the Amsterdam-based producer and Umoja member, was inspired by the music he encountered on his many trips to Europe and Africa, including appearances at the Nyege Nyege, Analog Africa and OneTribe festivals.

Les Amazones d’Afrique have been geared towards  creating musical connections since the beginning of lockdown, in 2020. For them, social isolation has proved fruitful musical ground, with nearly 500 producers participating in their musical conversation, transcending national and continental boundaries.

Amazones Power – the Remixes will be released on August 13, via Real World X.

Listen to “Dogon (Jo Bissa Remix)” in our Songs of the Week playlist on Spotify and Deezer.