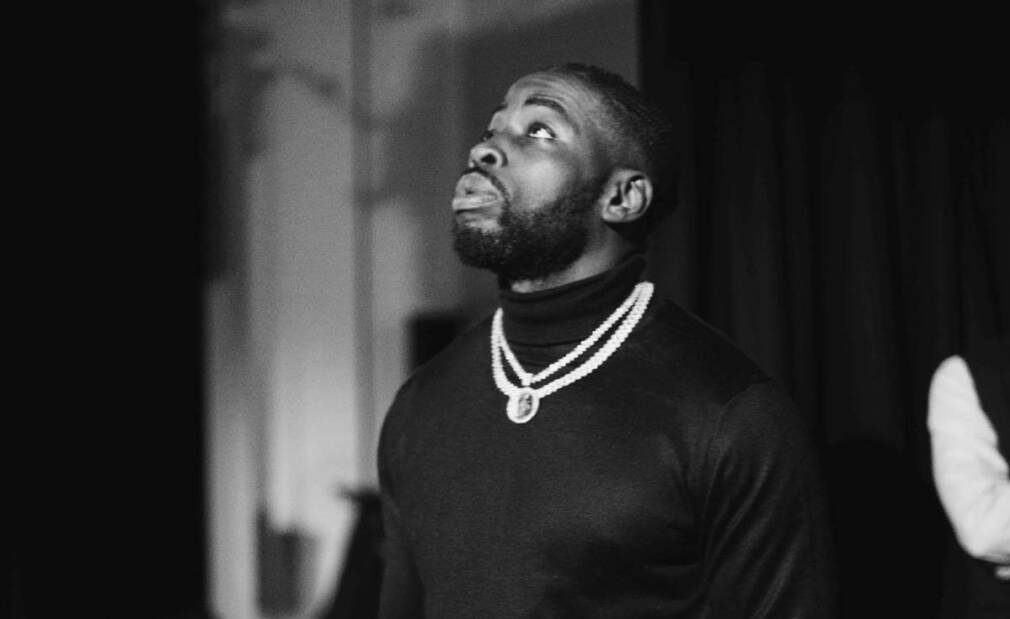 On “Cigar Talk,”  Vic Santoro reflects on his new lifestyle, made possible by his success, which has given him financial as well as lifestyle benefits. He explains: ” ‘Cigar Talk’ is about being present and acknowledging the journey thus far, reflecting on the hurdles along the way, feeling proud that I overcame them against all odds.” Anariii has also expressed her gratitude at joining him for the track  “Victory.”

This is the first single from the Vic’s Lifestyle: Glory Days Pt. 3 mixtape and while the first two parts of the project were centered around the rapper’s struggles, he defines the end of the trilogy this way: “It’s about a celebration of life, the moments that you hold dear and having the reassured feeling that the dark days are no longer, also a reminder that perseverance and patience will lead to triumph eventually.” Born in Cameroon, and now based in London, Vic Santoro has always drawn strength from poetry and is deeply inspired by Tupac Shakur.

Listen to Vic Santoro in our Songs of the Week playlist on Spotify and Deezer.