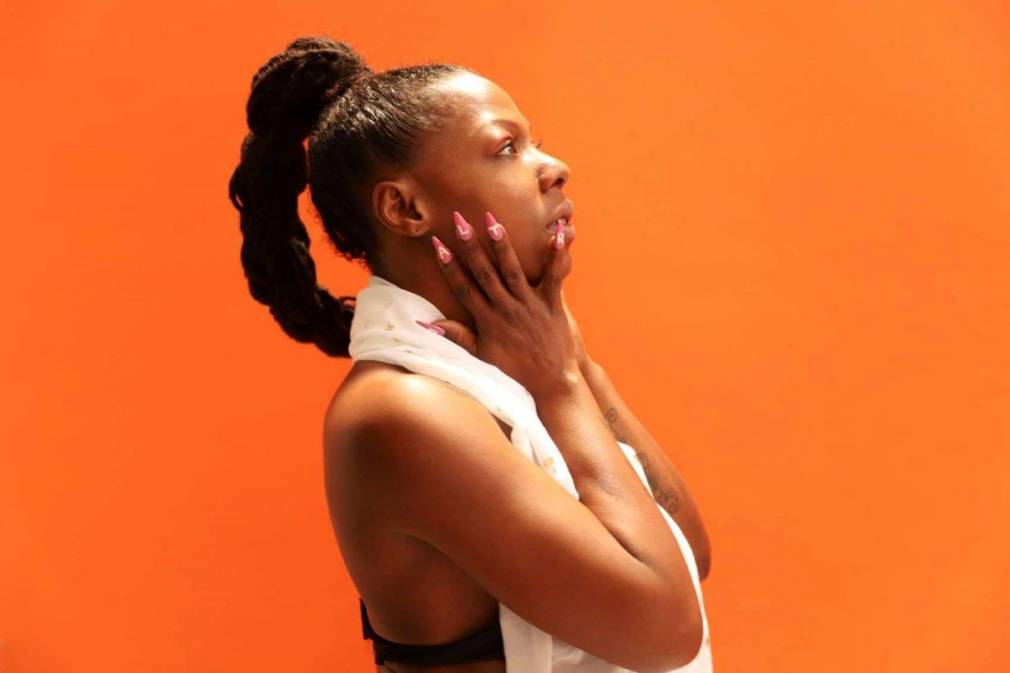 Amanda Magalhãesm from the Brazilian series 3%, unites with the Cuban singer to advocate sisterhood.

Recorded remotely between Paris and São Paulo, “Mata Sede” is part of a series of collaborations initiated by La Dame Blanche, the Cuban singer, flautist and percussionist, who reached out to the Brazilian artist Amanda Magalhães, best known for her role in one of the most popular Brazilian series internationally, 3%. Produced by Babylotion, the track “Mata Sede” is a sweet ballad that mixes dub and reggae over a message of  sisterhood. The latter is perfectly illustrated by the cover, which was designed by the Chilean artist Stfi! Estefanie Leighton.

Yaite Ramos (aka La Dame Blanche) released an album in 2020, entitled Ella, which explored the status of women in the world. A true figure in Afro-Latin hip-hop, she defines Mata Sede as follows: “It’s a song about the longing to love nowadays.” Amanda adds: “It’s an honor to sing alongside an artist whose work I admire so much. La Dame Blanche has a special way of composing and this musical encounter was special for me. ‘Mata Sede’ is about love. It speaks of us.”

Listen to “Mata Sede” in our Songs of the Week playlist on Spotify and Deezer.