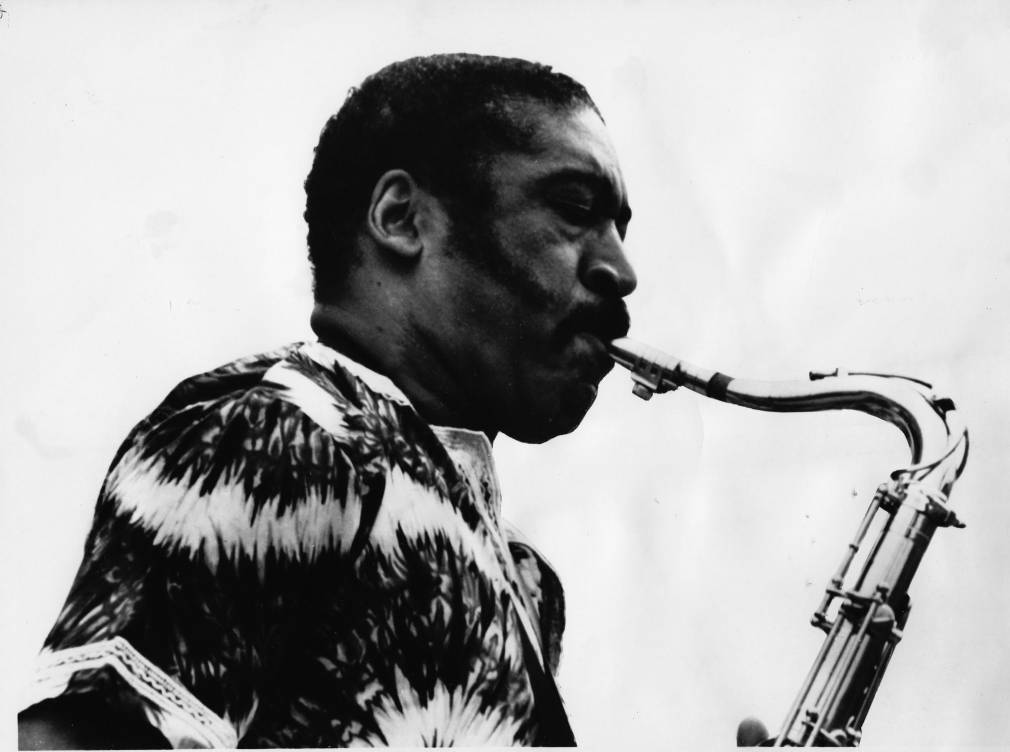 The two jazz legends collaborated on Blue Stompin’, a distant precursor to R&B according to critics.

The Canadian label pays tribute to the saxophonist Hal Singer via a reissue of one of his major projects, the 1959 album Blue Stompin’, which was recorded by the British label Prestige. The eponymous track, a collaboration with Kippie Moketsi, is strongly reminiscent of the golden age of jazz.

Franco-American Hal Singer notably collaborated with the father of swing, Duke Ellington, as well as the Cameroonian legend Manu Dibango, otherwise known as “Papa Groove.” For his part, Kippie Moeketsi is often seen as the father of South African jazz, having inspired the pan-African icon, Miriam Makeba.

Pre-order Blue Stompin’ ahead of its July 22 release via We Are Busy Bodies.