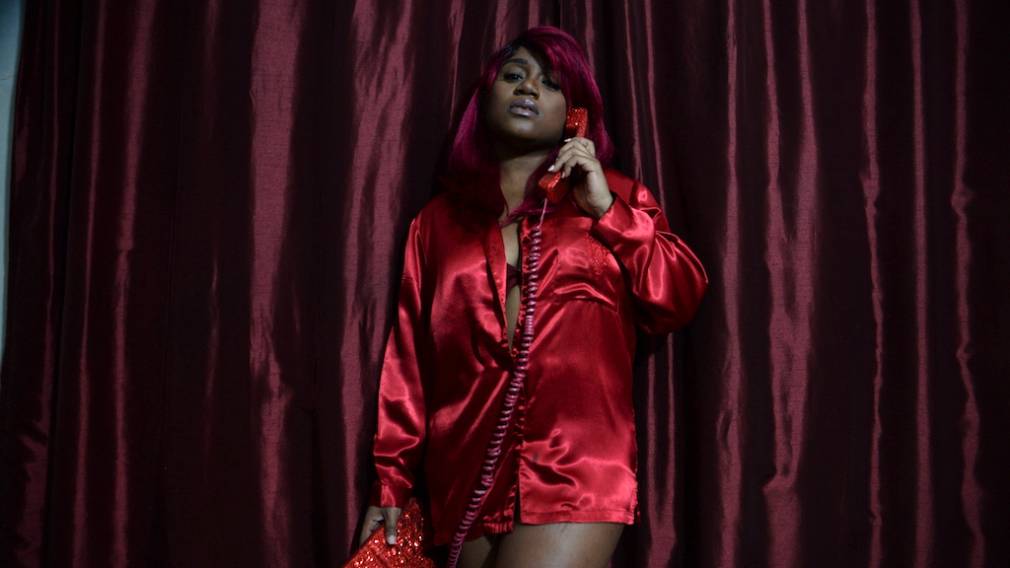 The Jamaican singer will release Gigi’s House on June 16 on her label, Equiknoxx Music.

Shanique Marie has announced  Gigi’s House, a lyrical and intimate solo journey that she says evokes her idea of “home.” Alongside Alanna Stuart, Exile Di Brave, Gavsborg, Michael Vincent Waller, Raging Fyah and Swing Ting, the singer mixes soul and Jamaican sounds, which accompany her sweet vocals in a singular soundscape. On “Grow,” she evokes the need to develop and progress, an idea mirrored in her musical path, which now sees her blossom into a solo artist.

As the first female member of Equiknoxx, one of Jamaica’s most forward-thinking bands, Shanique is known for her fusion of jazz, reggae, hip hop and R&B. She came to prominence following her hit “Coconut Jelly Man,” and has collaborated with many artists, such as the American Addis Pablo, the British DJ Flava D and the Guadeloupean artist Cali P.

Pre-order Gigi’s House ahead of its June 16 release via Equiknoxx Music.