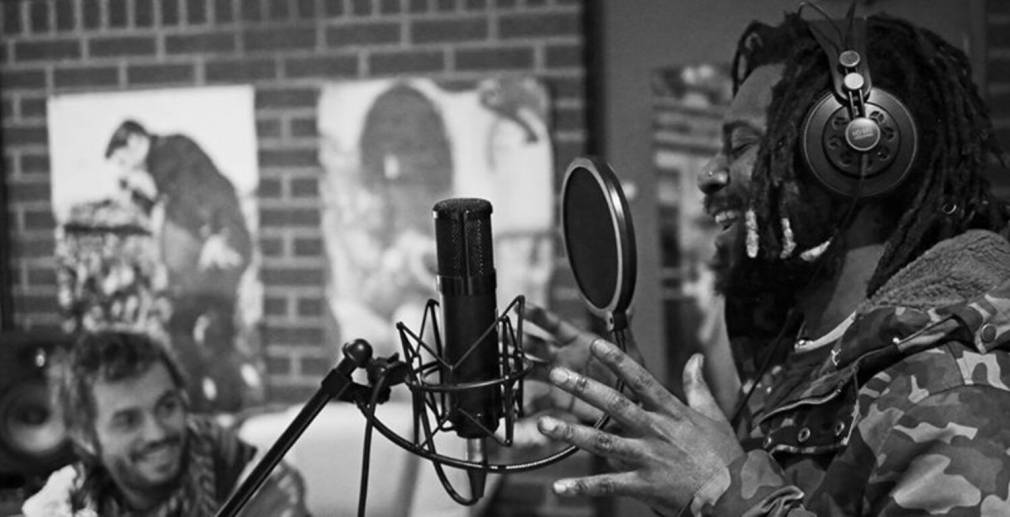 A track that announces the release of the mixtape Tapes Of Utopia, scheduled for next September.

The collective Onipa brings together the Ghanaian artist K.O.G. and the British Tom Excell, also member of Nubiyan Twist. K.O.G. defines this initiative as follows: “Onipa means ‘human’ in Akan, the ancient language of the Ashanti people of Ghana. It’s a message of connection through collaboration: from Ghana to London, from our ancestors to our children, Onipa brings energy, groove, electro, Afro-futurism, dance and fire!”

Today, Onipa unveils “Chicken No Dey Fly,” the first single from the new album Tapes of Utopia. This track explores Afrobeat, while denouncing the greed of those in power. We also hear the drums of Tony Allen, but also the hip-hop artist Franz Von. In this new project, the singer K.O.G. is on the balafon, while Tom Excell is on guitar and electronic music. They both play percussion, along with other musicians such as Dwayne Kilvington, Joe Henwood, and Finn Booth, the latter two also being members of Nubiyan Twist.

The collective, which will be touring the UK in March 2022, explains the title of the new album as follows: ” ‘Tapes of Utopia’ refers to the era of African street market tapes, a sort of ‘re-imagining’ of mixtape culture, mixing the genres of analog Afrobeat, highlife and soukous sounds with Afro-futuristic rap and electro. Tapes of Utopia symbolizes a time when technology was decentralized, a vision of utopia where humans are liberated by technology that benefits the people and not the elite.”

Tapes Of Utopia will be released on September 17, via Boomerang Records.

Check out Onipa in our Songs of the Week playlist on Spotify and Deezer.