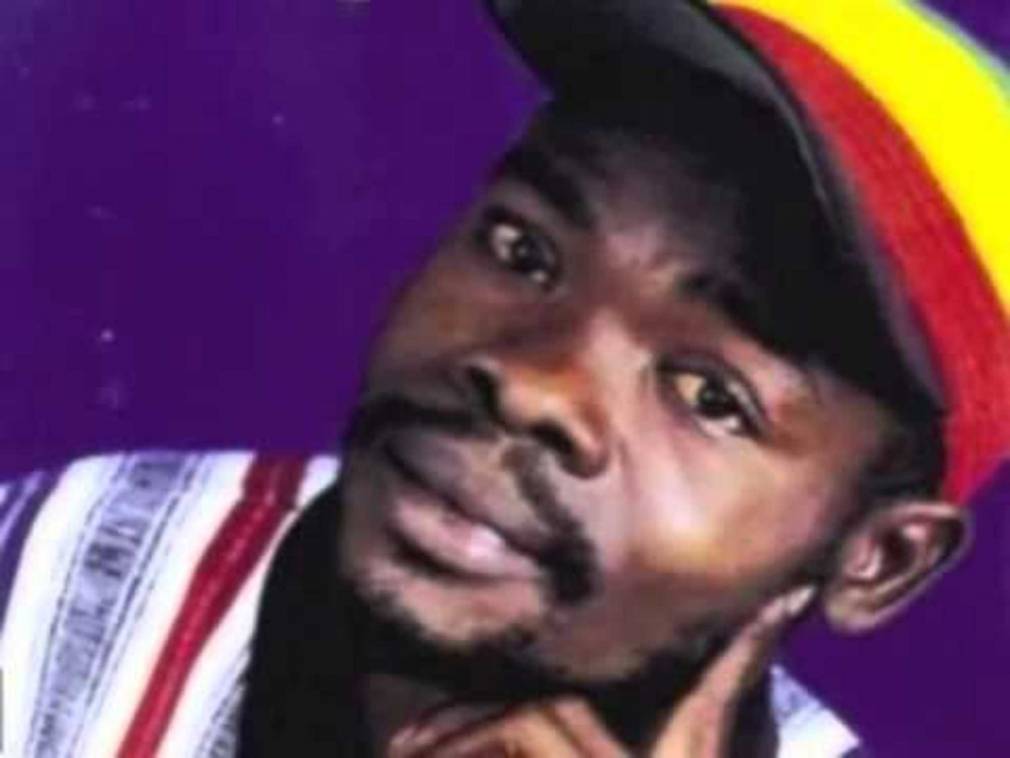 The Marseille-based label pays tribute to one of the most engaged musicians of the country of ‘the upright man,’ by reissuing his works, gathered on Tout Le Monde Et Personne.

Bintogoma Traoré, better known as Black So Man, was an important figure in Burkina Faso, known for his critical attitude towards the power structure and political elites. A true idealist, this artist dreamed of changing the world. As an itinerant egg seller and later as a pigsty farm worker, he recorded four cassettes between 1994 and 1998 in which he accused “everyone and no one,” i.e. a whole system of corruption, as well as colonization. In the eyes of many Burkinabè and West Africans, he acted as the perfect embodiment of youth, the unemployed and, all those who were struggling to survive. Half of the profits from this record will be donated to the singer’s wife, who dedicated the song “Adji” to him, and to their child.

In his song “On S’en Fout,” which means “we don’t care,” Black So Man sang: “All the blows are allowed to survive. Oh, God … A father sells his son, a mother sells her daughter … Monopoly of public goods, they have devalued the CFA franc, workers are poorly paid, health care is no longer available to all, products have doubled in price and the banks are badly managed. Privatizations on the right, cuts on the left, plots from left to right to complicate our lives.” Before adding: “Undermined tontons, profession crooks. Undermined tanties, the oldest profession in the world.” He then goes on to sing, with a cynical air on a nonetheless happy melody: “Really do as we do, we don’t care. There is no sub-trade, we don’t care!”

His metaphors are still as relevant today as they were before, so much that his songs still mobilize many disenfranchised souls, as evidenced by his videos, which have accumulated millions of views more than twenty years after his death. He died at the age of 33 following a car accident in a zone monitored by a presidential security service. Despite his young age, he had a profound impact on West African music with his sarcastic and spontaneous writing, embellished by the playful sounds of reggae.

Pre-order Tout le Monde et Personne, before its release on June 7, via Secousse.

Listen to Black So Man in our Songs of the Week playlist on Spotify and Deezer.