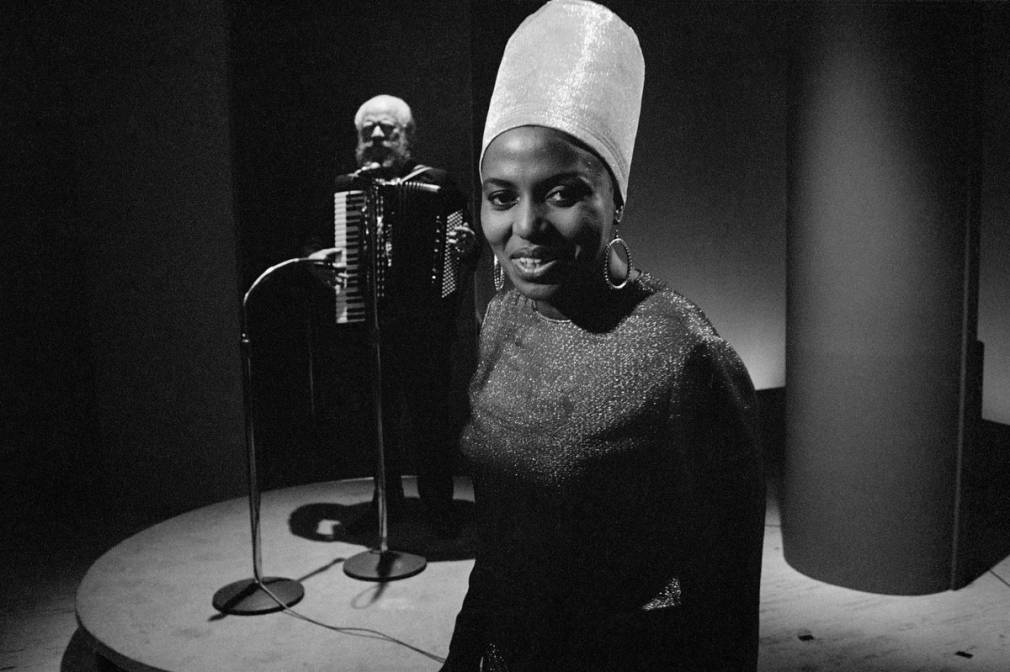 Keep Me In Mind, Miriam Makeba's cry of despair

By reissuing this 1970 Mama Africa’s album, the English label is boosting awareness of the major political events that marked the life of one of the most pan-African voices of all time.

Miriam Makeba said: “Any other singer can sing a love song and the audience will think about lovers lost and found. When I sing a love song it is a metaphor for the yearning of a subjugated people to be free.”

Her career went hand in hand with political engagement, leading her to sing for the birthday of U.S. President John Fitzgerald Kennedy in 1962, just before she became a veritable international star  following the success of “Pata Pata” in 1967.

Yet her commitment to combating oppression eventually led to FBI investigation in the late 1960s, with many concerts being canceled in an environment of fear and control:  “With the Vietnam War, student protests and riots in the ghettos, everyone is afraid there will be a big black uprising.”

The Reprise label also terminated her contract and she decided to move to Guinea-Conakry, after receiving an invite from President Ahmed Sékou Touré. The producer Lewis Merenstein accompanied her for her album Keep Me In Mind, whose title “Lumumba,” a tribute to the Congolese Independence fighter Miriam did alongside her daughter Bongi, has already been released. Bongi later named her son Lumumba. A testimony in more ways than one, this record comes with rare photographs giving an account of this period deep political upheaval.

Nelson Mandela said of this singer, the day after her death, at the age of 76: “She was the first South African lady of song and deserved her nickname of ‘Mama Africa’. She was the mother of our struggle and of our young nation.” One of the most prominent voices of pan-Africanism, however, liked to remind: “I do not sing politics, I only sing the truth.”

Pre-order Keep Me In Mind before June 4, via Strut Records.