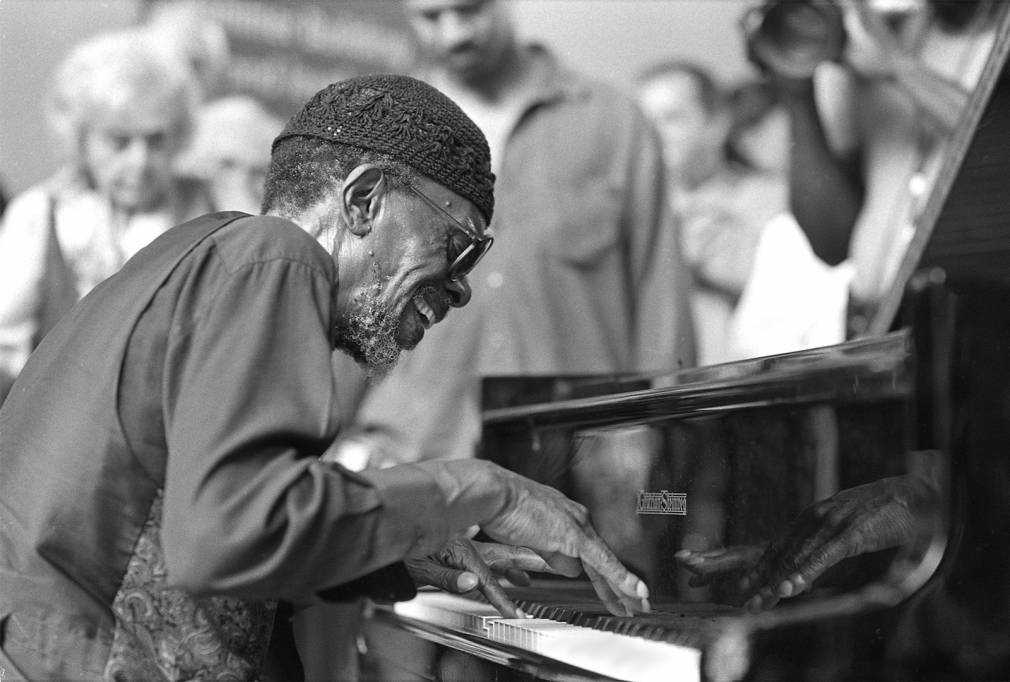 The label has shared the group’s 1979 recording, taking us on a journey to the center of spiritual jazz.

Following the release of Why Don’t You Listen? in 2020, Nimbus West continues its tribute to Horace Tapscott and the Pan Afrikan Peoples Arkestra. Founded by Tapscott in 1961, this orchestra consisted of more than 300 musicians, notably including Kamau Daaood, Michael Session and, later on, Kamasi Washington. Its founder stated that the Arkestra’s mission was “to preserve and present the music of black composers, dead or alive.”

Thanks to this recording, Live at Century City Playhouse 9/9/79, in Los Angeles, we are able to revisit this seminal sound and immerse ourselves in their signature blend of free jazz, pan-Africanism and spiritual jazz for two hours. This is the first time this record, made from original tapes, has been released on vinyl. It includes photographs and archival texts that explain the context.Pre-order Live at Century City Playhouse 9/9/79 before June 4 via Nimbus West.