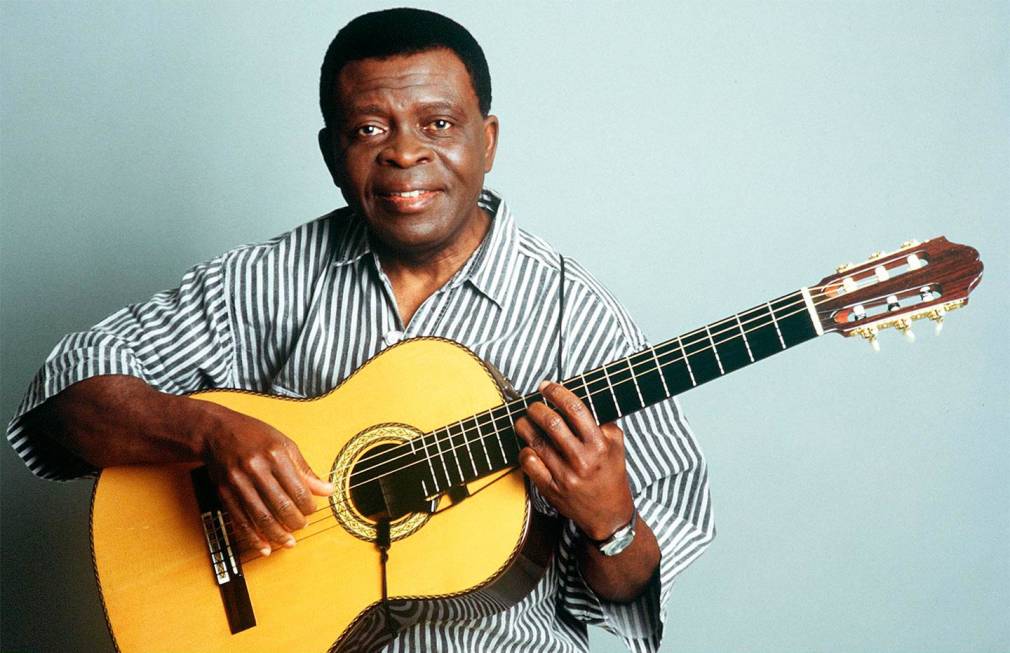 The Cameroonian pioneer left us 20 years ago and now the PeeWee! label is reviving one of his undisputed masterpieces.

In Paris, 1997, the capital was a bustling hub for global music. The great figures of African music, such as Manu Dibango, Salif Keïta, Papa Wemba, Ray Lema, Mory Kanté and Ismaël Lô, led an international music scene. Yet, far from the beaten track and the hustle of the industry, Francis Bebey remained a central reference point for all his famous counterparts. He commanded respect as well as curiosity wherever he went as an undeniable pioneer and a well-kept secret among music lovers.

It was during this year that the Cameroonian recorded the Dibiye, which is now considered one of his best works. Indeed, the record became a touchstone for its era and went on to influence a generation of world musicians, becoming treasured by lovers of Africa and African music, It also offered ample material for samplers of all stripes and gave a “specialized” sense to the radio in those beautiful days.

“Francis recognized himself in this record. He was proud and happy. He seemed to think that it was an important missing piece in all his work, of his entire oeuvre,” underlines Vincent Mahey, the sound engineer who accompanied Francis throughout the recording. “It was under his authority that the elemental sounds of pygmy flutes, sanzas and skins were organized into hypnotic loops, transcendent repetitions, incantatory chants or simple hymns. He was the master of his journey in the same way that a baker moulds a loaf of bread...”

Almost 25 years later, Dibiye has not aged a bit. Enriched with notes and an interview, the PeeWee label is making it available again to all on May 28, 20 years to the day that Francis Bebey passed away.