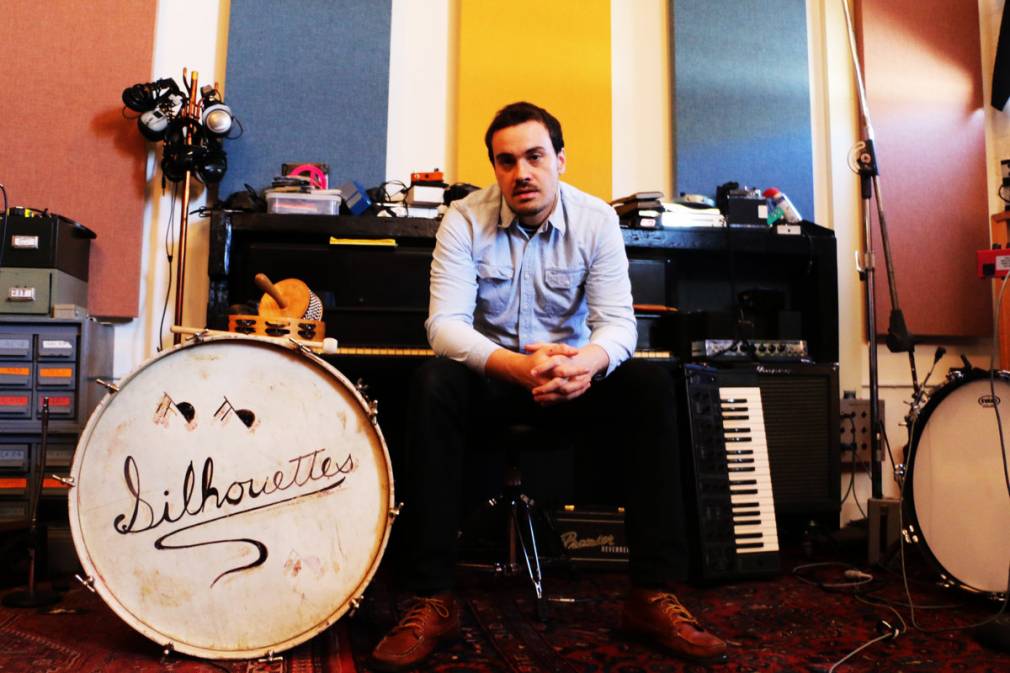 Led by New York musician Leon Michels, the El Michels Affair is known for its many covers, spanning reggae and beyond. While the British reggae-blues-soul artist Liam Bailey was recording Ekundayo album, the El Michels Affair produced tracks in the reggae vein as well as ones that leaned more towards a modern R&B, more Frank Ocean than Jacob Miller. It is the idea that modernity and antiquity can coexist that gave birth to Ekundayo Inversions.

By reworking the dub format, this project emanates with modernity, leading to an inversion, as the album title indicates. “Awkward take 2” is augmented by drum beats and we hear the Jamaican artist Lee “Scratch” Perry on a transcendent cover of “Ugly Truth.”. On “Conquer & Divide,” Black Thought from The Roots sings a powerful verse built on sounds that immediately transport us back in time. Despite the new tracks, Ekundayo Inversions draws on the strength of the original songs for guaranteed emotional impact.

Find El Michels Affair in our Songs of the Week playlist on Spotify and Deezer.