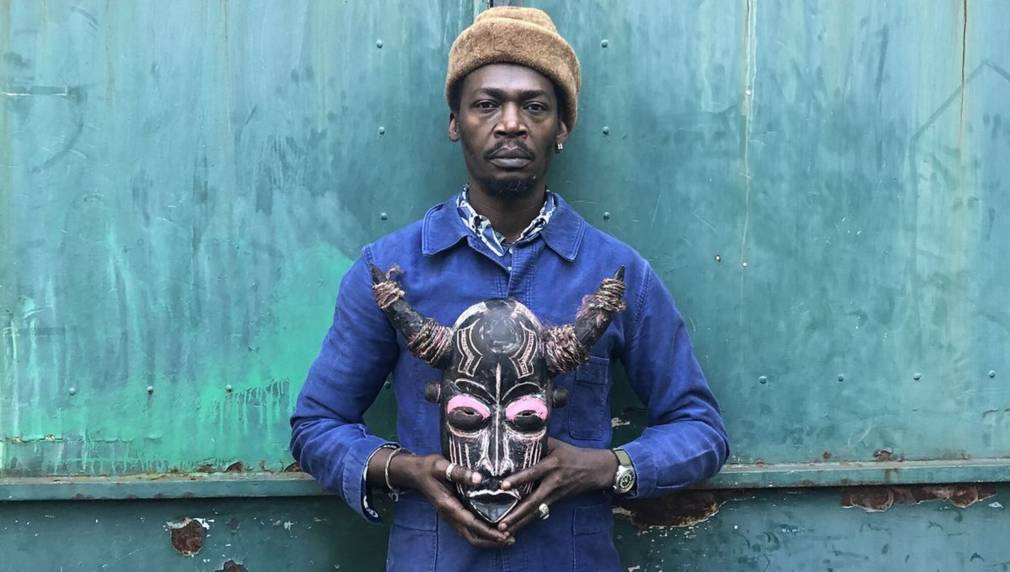 Vaudou Game unveils Noussin, an album built for these times

Peter Solo’s band, the perfect embodiment of Togolese funk, announce their new project via two singles, “Bella” and “Be My Wife.”

The Togolese guitarist and singer Peter Solo (real name Viwanou Déboutoh) makes his comeback with Vaudou Game, one of the main actors of African funk within the diasporas in Europe. Following the confinement, Peter Solo and Vaudou Game found themselves back in the studio, originally to produce an EP.

Yet, the group has emerged with a new album, Noussin, which was heavily influenced by the economic and social context following the health crisis that reinforced many inequalities. In “Be My Wife,” Peter Solo sings: “You take risks every day, for you death does not exist. But when the wolf came, ouch, ouch, ouch.” With this fourth album Peter Solo abandons the saxophone, trumpet and trombone for the first time in favor of keyboards, through which he generates an irresistible brand of Afro-rock. The artist reconnects with his London years in order to encourage the world to “stay strong,” as the title of the album illustrates: Noussin (meaning “stay strong” in Mina, Togo’s majority language).

Noussin will be released on June 11 via Hot Casa Records.

Check out Vaudou Game in our Songs of the Week playlist on Spotify and Deezer.