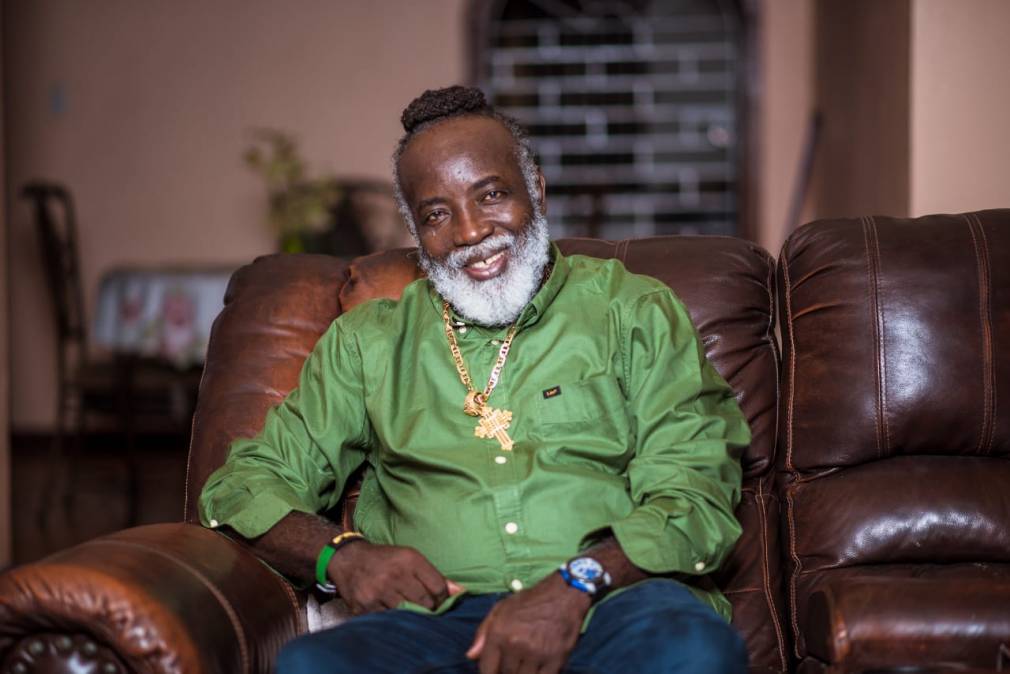 Fire Over Babylon: Dread, Peace and Conscious Sounds at Studio One. is a compilation of many groundbreaking bands and artists, presented by the British label.

Soul Jazz Records transports us into an important part of the history of the Jamaican label Studio One, which signed several artists who handled roots music inspired by Rastafarianism. Rastafari was omnipresent in the early 1970s, transforming Jamaican art throughout the decade. The label’s founder, Clement Dodd, accompanied members of the Skatalites to the hills of Kingston to listen to Count Ossie’s Rastafarian music. The record includes liner notes that explain the strong connection between the label founder’s beliefs and the artists he supported.

On Fire Over Babylon: Dread, Peace and Conscious Sounds at Studio One, we find artists like Freddie McGregor, singing “I am a Revolutionist”: “You better open your eyes and fight for your rights or you will die.” Devon Russell features, too, singing about the power of Rasta with his hit song “Jah Jah Fire.” Also included are Cedric Brooks, Count Ossie, Devon Russell, Horace Andy, Judah Eskender Tafari, The Gladiators, The Wailing Souls and rarer recordings by Pablove Black, The Prospectors and Viceroys.

Pre-order Fire Over Babylon: Dread, Peace and Conscious Sounds at Studio One, before May 28, via Soul Jazz Records.

Find Freddie McGregor in our Songs of the Week playlist on Spotify and Deezer.