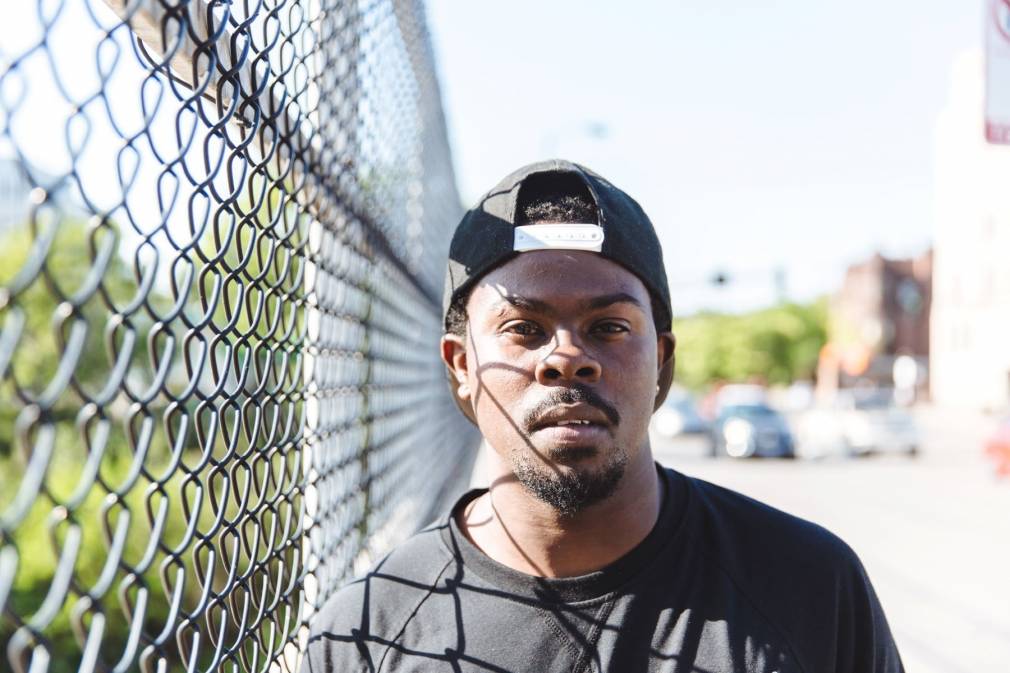 On his new album, entitled “Signals In My Head,” the producer navigates between different styles, from R&B melodies to classic footworks beats.

DJ Manny was born in Chicago, the capital of footwork. He is known for his collaborations with several famous producers in the genre, such as the late DJ Rashad and DJ Spinn, whom he met at a very young age.

Now living in Brooklyn, the artist has announced a new project, Signals In My Head. This album marks a turning point in his career. He defines his project as follows: “Something that nobody [in Footwork] had ever done before, which is an R&B love type of album. I just want people to know it’s love out there.”

By immersing us in classic 90s Chicago house, DJ Manny also provides a reminder of the golden age of Detroit techno music. He navigates between different styles demonstrating the growth he has experienced over a long artistic journey: “It’s not a problem to be low key at all with your music, when you’re trying to better yourself and your sound.”

Listen to DJ Manny in our afro + club playlist on Spotify and Deezer.