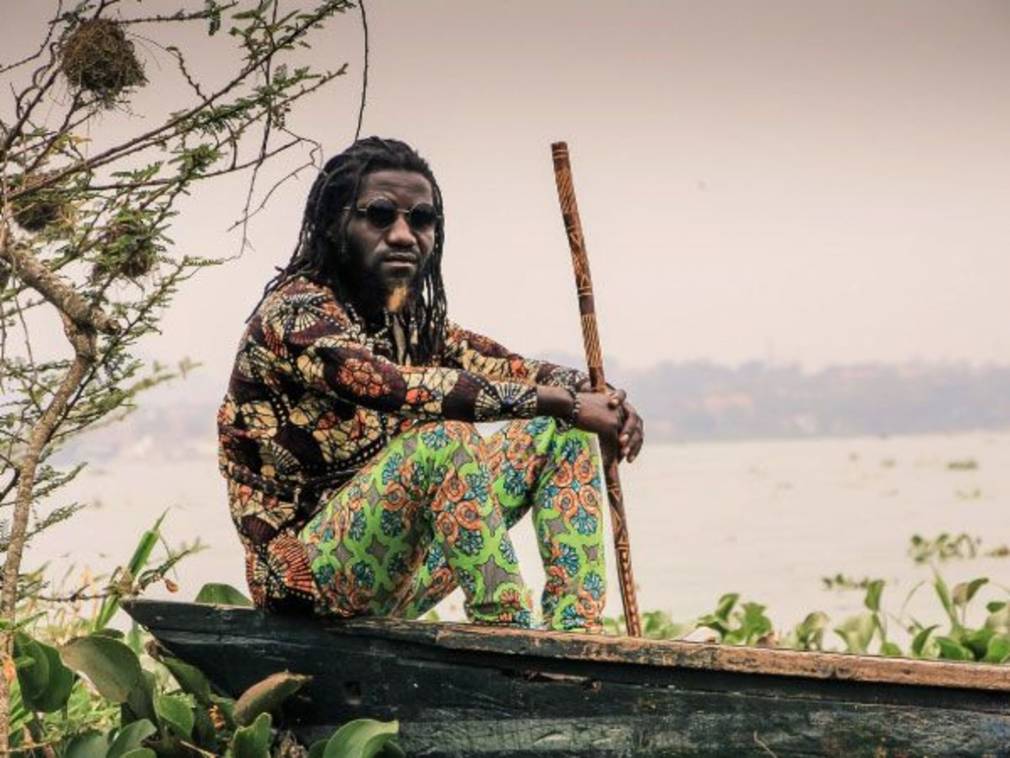 The Ugandan producer has released “Tension” and “Bujingo”, two first cuts from Ekizikiza Mubwengula, his 2nd album on Hakuna Kulala, the sub-label of the Nyege Nyege collective.

Two years after the release of his debut EP From The Cave To The World, published by Hakuna Kulala, Kisakye Kingsamuel Donzilla, better known as Don Zilla, continues the grind with his new album Ekizikiza Mubwengula. Now director of Boutiq Studios in Kampala, he explains: “In my country, people tell me I make alien music. I don’t blame them, it makes me laugh.”

On his new album, Don Zilla explores a whole futuristic soundscape, mixing doom-step, uptempo, trap and varied cacophonies. The “Bujingo” video is a collaboration with No Bounds festival last year. A track that plunges us into a particularly innovative atmosphere, at once sinister and industrial. Don Zilla perfectly illustrates the vivacity of the electronic club scene in East Africa.

Ekizikiza Mubwengula will be released on June 18, 2021, via Hakuna Kulala by Nyege Nyege Tapes.

Listen to Don Zilla in our afro+club playlist on Spotify and Deezer.