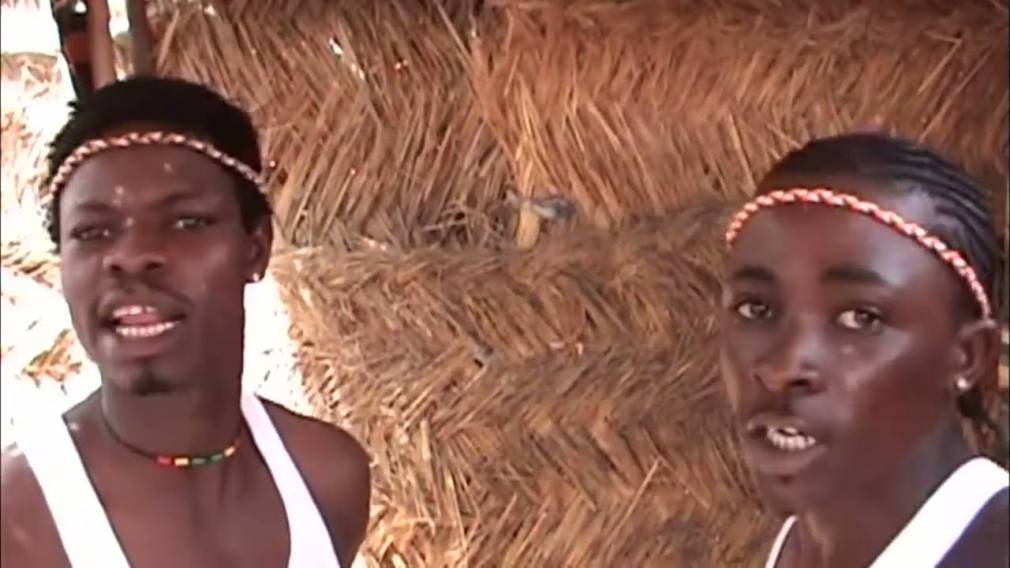 The group from Niamey explores compositions inspired by traditional West African music as well as DIY hip-hop and electronic dancehall.

Formed in 2002 by Aziz Tony, Bachou Issouf, and Salif André, Mamaki Boys was part of the digital cultural renaissance of the beginning of the decade. Their traditional village music was gradually transformed into local, rhythmically-driven, underground hip-hop. The genre was becoming more and more present in the capital of their native country, at a time when DIY studios were sprouting up and flourishing in West Africa.

Sahel Sounds is now reissuing the Mamaki Boys’ album Patriote, originally self-produced in 2007. With a blend of hypnotic sounds, percussion and “chopped” instruments, the group transports us to a wild ragga soundscape. Their goal? To anchor hip-hop in Niger by developing their own sense of the sound, far from the reproduction of foreign influences. Recorded in one of Niamey’s first studios, Studio BAT, the Mamaki Boys set out to merge modern hip-hop with the traditional music of their country, by incorporating Nigerian instruments such as the duma and the kalango.

Aziz Tony explains: “We wanted to put tradition into rap, the ancestral dances, the things our grandparents did in the village. Our mission was to revalorize the culture, to put it in hip-hop and to show all the colors of our country.” The group defines their music as “tradi-modern,” encouraging the Nigerian population to celebrate their own culture. Their song “Kagani Kagani” also evokes the right of citizens to benefit from the wealth generated by the exploitation of their country’s natural resources, namely minerals, oil and uranium. Mamaki Boys have tapped into the tools of globalization in order to put them at the service of local struggles.

Check out Mamaki Boys in our Songs of the Week playlist on Spotify and Deezer.

Patriote will be released on July 9, 2021 via Sahel Sounds.