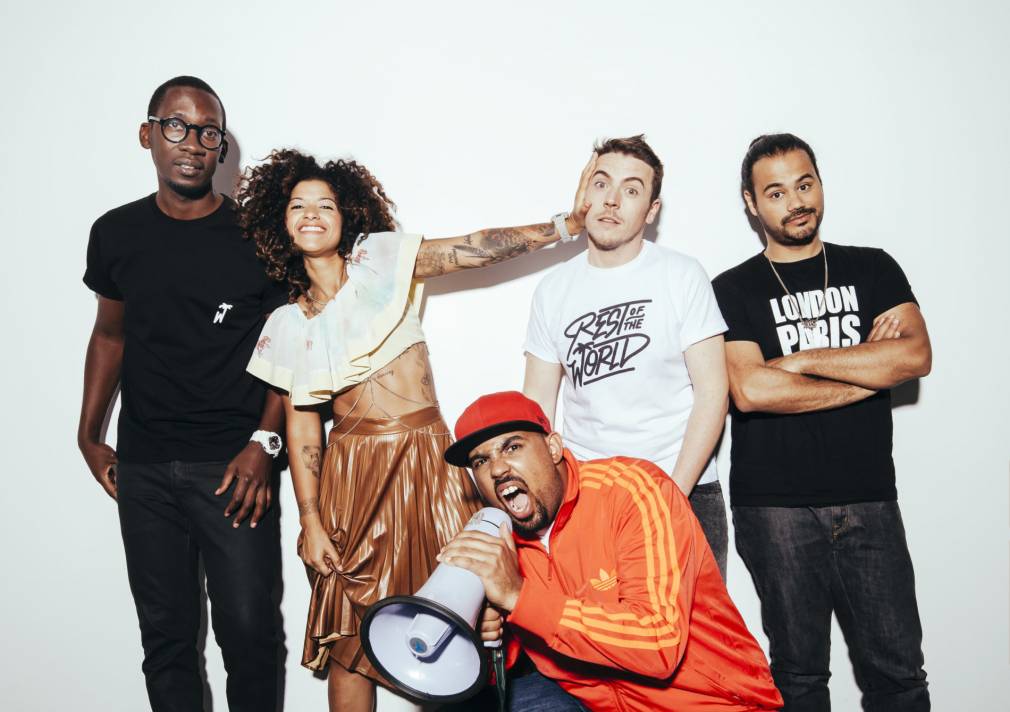 In a short and intriguing video, the Lisbon-based group seems to announce their planned reunion in July.

#BURAKA4EVER. It is with this hashtag, posted under an Instagram video compiling reactions from spectators during their last concert in Lisbon in the summer of 2016, that the explosive group from the suburbs announced its probably reformation. Led by Enchufada‘s figurehead and producer Branko, the dancer and singer Blaya and Angolan-descent musicians Kalaf, Conductor, and Riot, Buraka Som Sistema had been MIA since their last festival tour that same year and their grand farewell to the Portuguese public.

Since 2006 and the release of their first EP, From Buraka to The World, the group has continued to explore the boundaries of bass music by fusing it with a progressive version of kuduro, as on “Sound of Kuduro” alongside the Sri Lankan-British star M.I.A. in 2008, which propelled them onto the international scene and remains one of their biggest hits. While waiting for July  2 to become “Stoopid” again, as Blaya chanted on the supercharged hit on Buraka released in 2014, all we can do is head bop to their three studio albums, Black Diamond, Komba (whose tenth anniversary is being celebrated this year) and Buraka.

Branko is “Out Of Office” on his new single
News