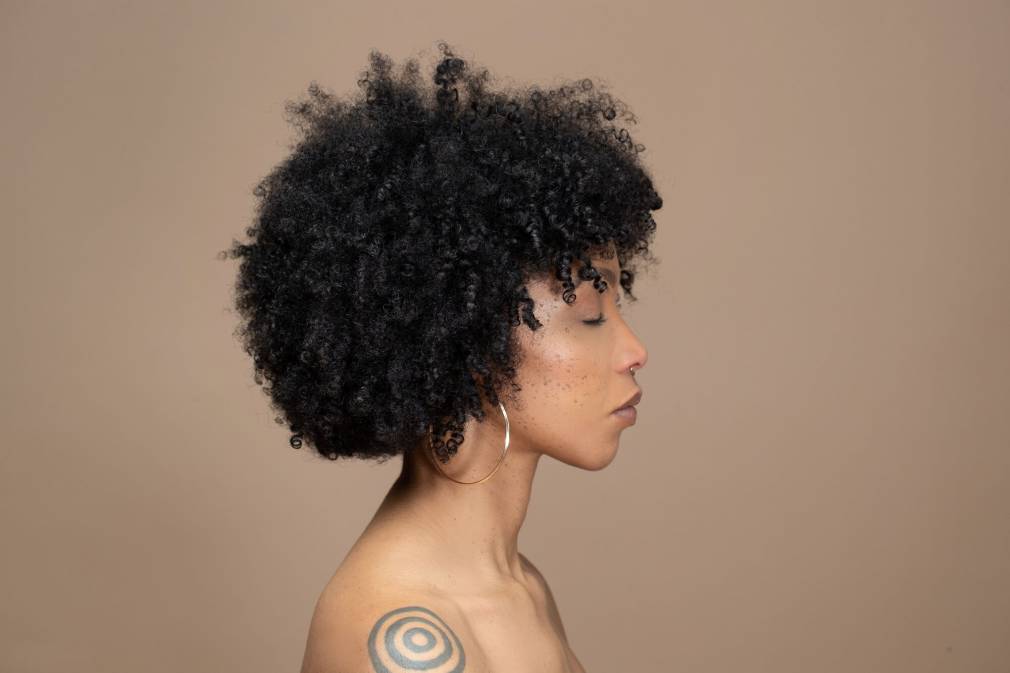 The singer has unveiled “Engraved,” the first cut from a new EP entitled Wastral, to be released on the Heavenly Sweetness label.

Born in Paris, Celia grew up in Guadeloupe, where she began playing the Ka, a traditional West Indian percussion instrument, as well as the flute. Once back in the French capital, she grew more and more interested in hip-hop and became a dancer, before devoting herself to mixing electronic and traditional music. Through the gwoka, an inspiration for her, she discovered jazz, reggae and salsa, which are all present in her two previous, self-produced EPs.

With acoustic roots, sublimated by production from Victor Vagh, dub, organic and electronic music blend beautifully with Celia’s flute. On “Engraved,” featuring Ugandan singer Awori, Celia Wa of her memories of Guadeloupe in both Creole and English, as well history’s darker episodes, still deeply present for many West Indian families.

Wastral will be released on June 25, via Heavenly Sweetness.

Check out Celia Wa in our Songs of the Week playlist on Spotify and Deezer.