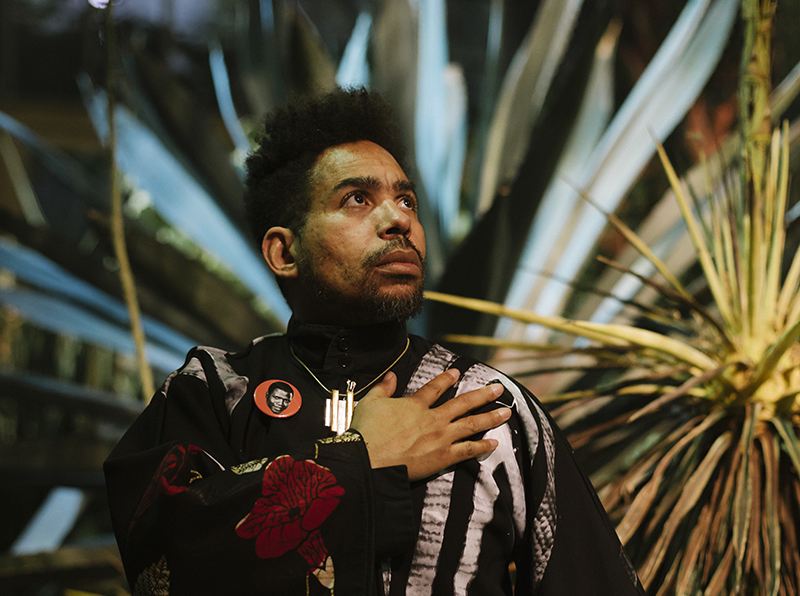 The Guess Who? festival unveils its program for 2021!

The Dutch festival, which will take place from November 11 to 14, has just announced the 46 artists that make up its fourteenth edition.

In Utrecht, the Netherlands, one of the most eclectic festivals in Europe returns for a new edition in a “spirit of cautious optimism,” given the health crisis.

This year there will be two types of programming – general programming as well as specially curated programming led by artists such as Matana Roberts who makes up part of a curatorial team. Seven  groups have been invited, including the jazz collective Damon Locks’ Black Monument Ensemble and Phil Elverum, who will host four performances, with one featuring the industrial Kenyan duo, Duma. John Dwyer, Lucrecia Dalt, and Midori Takada will also have their own program.

The festival also doubles as Europe’s largest record fair, internationally renowned for its enormous vinyl collection. There will be a number of films and visual arts performances in churches, public squares, museums and theaters as part of the program, too.

Guess Who? 2021 will take place from November 11 to 14 in Utrecht, the Netherlands. Tickets are already on sale. For more information, visit the festival website.