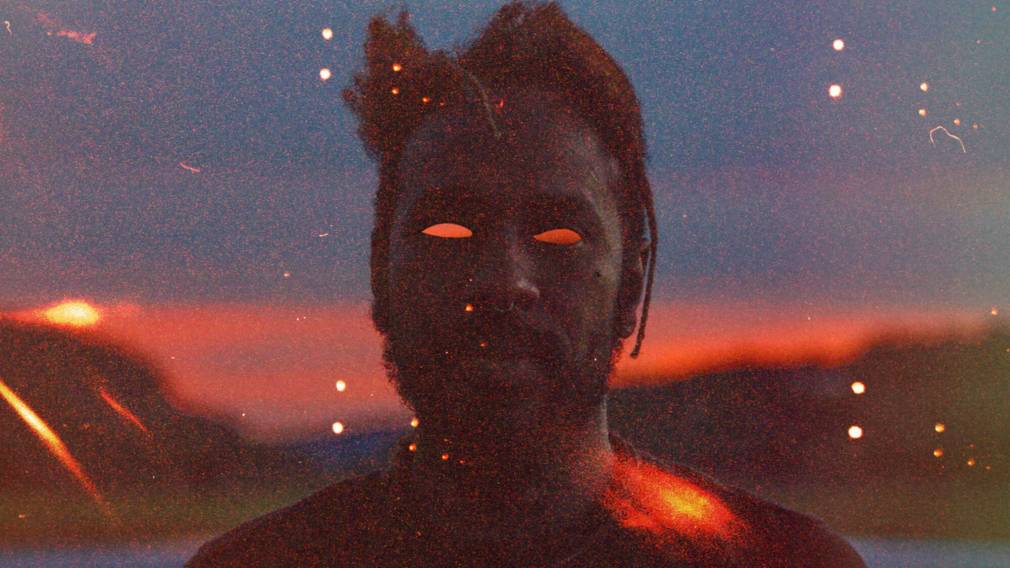 Felinto's psychedelic dub blurring past and future on new album

On Futuro Antigo Perpétuo, which means “the old perpetual future,” the Brazilian artist explores the underground Sao Paulo scene, alongside famous musicians such as Romulo Alexis and Boris Reine Adelaide.

A co-founder of the Coletivo Sistema Negro, Felinto is an activist who uses the arts to serve his causes, namely anti-racism, penal abolitionism and the fight against police violence. He has developed a series of works that emphasise Black value through sound design, educational meditation and hatha yoga. On his webseries, Modulação Preta, he hosts black artists in discussions around electronic music.

His new album, Futuro Antigo Perpétuo, has been released on the English label Bokeh Versions. The record was composed and recorded in 2020 and mastered by the sound artist Craca. This project will contribute to the financial support of the Mulheres Possíveis project, an independent campaign aiming to provide support to the women incarcerated in Carandiru prison. A 1992 massacre in retaliation to prisoner indignation and demands for change took the lives of 111 prisoners. In collaboration with Sarine and Dovglas Leal, members of DeafKids, percussionist Boris Reine Adelaide, Paula Rabellato or Romulo Alexis, Felinto defines this project as follows: “This album is part of artistic research around the fractal as a psychedelic sound experience.”