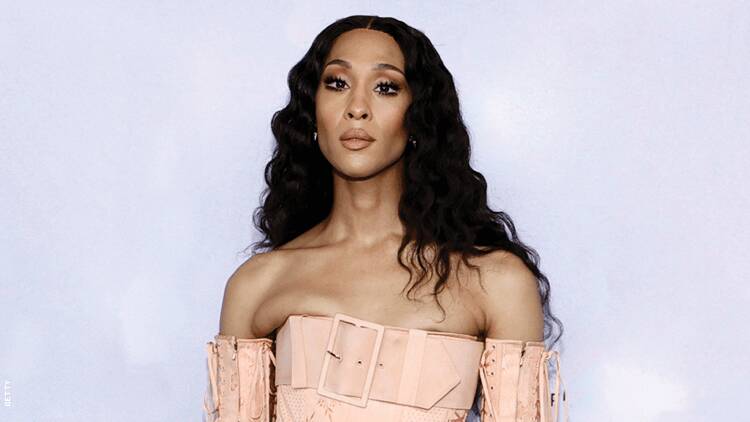 Michaela Jaé, otherwise known as MJ Rodriguez, has released “Something to Say,” following successful turn as Blanca Evangelista in Pose, a series starring the most transgender actresses in the history of television.

While the latest series of Pose airs, Michaela Jaé has shared “Something to Say”. Somewhere between funk, pop and RnB, the singer communicates a contagious and aspirational joy: “Seems like every time we try to make it better, we just can’t get through. We can’t lose. It’s a sign that we should speak the way we’re feeling, take the walls down, break the ceiling. Love you know, it’s really got a hold on me and I just wanna figure this out. We don’t gotta do this alone if we try to come together as equals starting over today.” Her anthem rings out loud: “Black and brown and yellow and white, let’s stand for something love tonight.”

The rising star grew up with an African-American mother and an African-Puerto Rican father. A true figure on the ballroom scene, she became world famous following her starring role in the series Pose, whose third and final season has just been released and follows Black and Latino queer people in 1980s New York City. In 2019, this role allowed her to become the first transgender woman to win the Imagen Awards, aimed at recognizing positive representation of Latinos in the entertainment industry.

Catch Michaela Jaé in our Songs of the Week playlist on Spotify and Deezer.