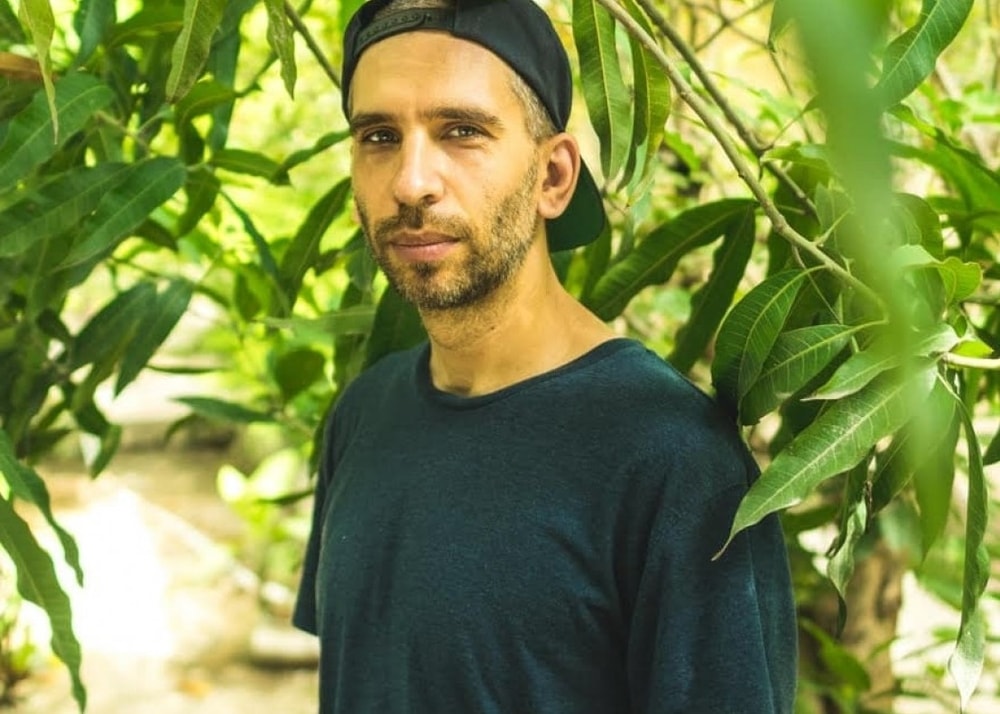 Taken from Philantropiques, released on March 29th on Heavenly Sweetness, these two solar tracks gain a remix by Poirier and Voilaaa.

French beatmakers Guts‘ new album Philantropiques, is in line with his Beach Diggin’ series he has been working on since 2013 with his partner Mambo. This new effort is a musical journey through Brazil, the Caribbeans and Africa where each track has a specific story behind its creation. Read about each story in our interview.

To complete the story, Guts asked producer Poirier to remix “Kenke Corner”, who invited Mozambic-native singer Samito to assist him. A dancefloor-oriented version that embodies quite well Gut’s approach of blending influences.

Regarding “Mucagiami”, French producer Voilaaa took care of the remix.

Philantropiques, out on March 29th on Heavenly Sweetness. Order it here.

Bottling the Caribbean with Kes
Feature