DJ Lag and Okzharp to release collaborative EP on Hyperdub 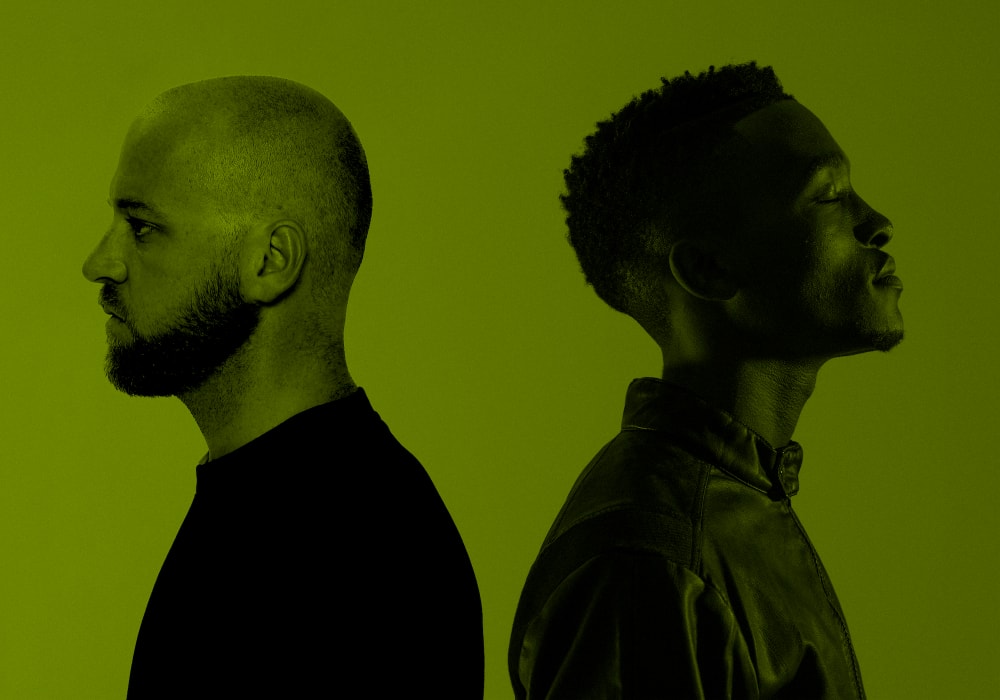 Four tracks made for the dancefloor by the gqom pionneer.

Having initially linked up online back in 2012, Durban gqom originator DJ Lag and London based Hyperdub mainstay Okzharp, of Okzharp and Manthe Ribane, announce the Steam Rooms EP collaboration.

The EP’s title originates from the Durban nickname for local clubs, “they used to refer to clubs as steam rooms, a lot of the early gqom-style music was played in these places. The name for the EP is a tribute to that.”

The EP features 4 club heavy tracks made in London in 2018 when Lag was passing through on European tours. Listen to first single “Nyusa” below.

“Nyusa” opens with a grinding acidic bass line overlaid with a metallic and gravelly melody with suppressed chants. Sharp kicks drive the track leading up to a wobbly synth break down and back up synth stabs raising the energy. 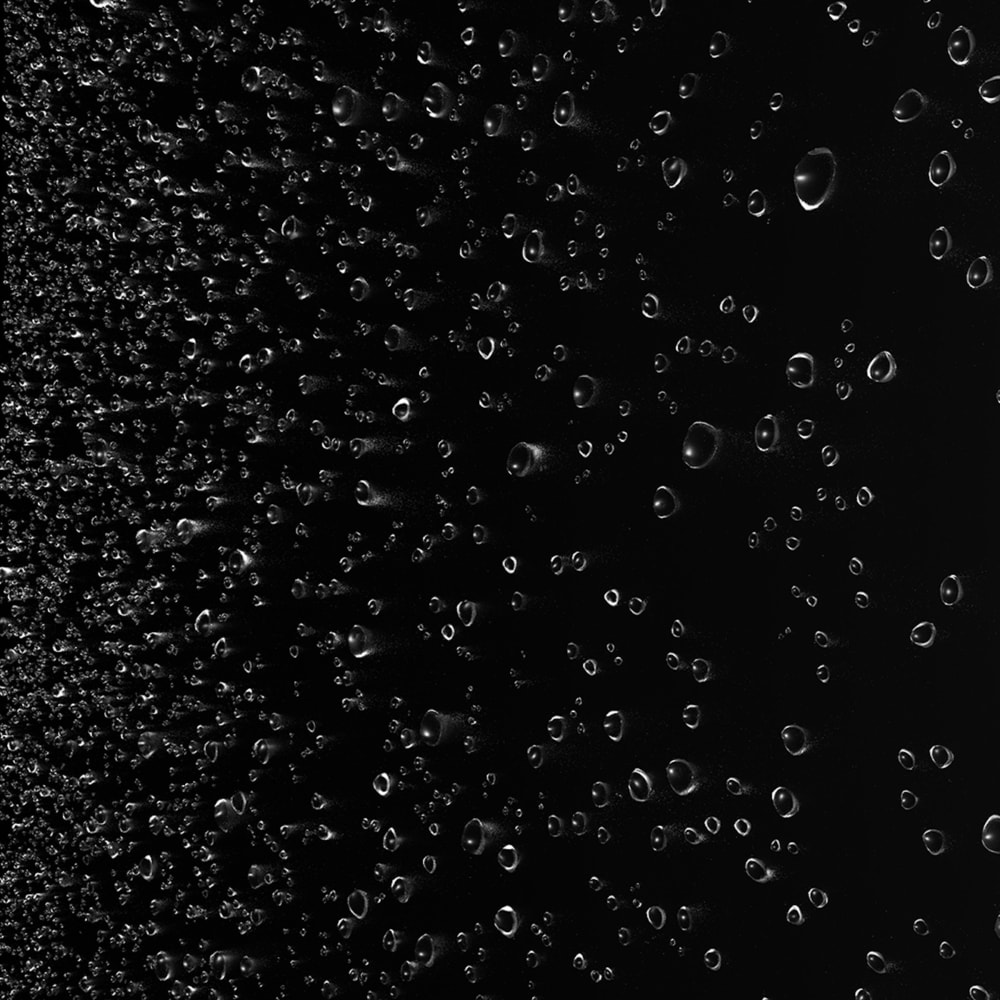