The prodigious bassist hires The Internet’s guitarist and singer Steve Lacy and renowned musician Steve Arrington on his new single.

Virtuoso bassist Thundercat, that all of the most prominent artists are fighting for, from Kendrick Lamar to Travis Scott, including Childish Gambino and Janelle Monáe, will be back in April with the release of his fourth album, It Is What It Is. The album, produced by Flying Lotus and Thundercat, features musical contributions from Ty Dolla $ign, Childish Gambino, Lil B, Kamasi Washington, Steve Lacy, Steve Arrington, BADBADNOTGOOD, Louis Cole and Zack Fox.

The unruly bounce of new single “Black Qualls” is classic Thundercat, teaming up with Steve Lacy (The Internet) and funk icon Steve Arrington (Slave). It’s another example of Stephen Lee Bruner’s desire to highlight the lineage of his music and pay his respects to the musicians who inspired him. Discovering Arrington’s output in his late teens, Bruner says he fell in love with his music immediately: “The tone of the bass, the way his stuff feels and moves, it resonated through my whole body.”

“Black Qualls” emerged from writing sessions with Lacy, whom Thundercat describes as “the physical incarnate of the Ohio Players in one person – he genuinely is a funky ass dude.” It references what it means to be a black American with a young mindset: “What it feels like to be in this position right now… the weird ins and outs, we’re talking about those feelings… Part of me knew this [track] was where Steve [Arrington] left us.”

Listen to “Black Qualls” in our Noir Wave playlist on Spotify and Deezer.

It Is What It Is out on April 3rd via Brainfeeder. Discover the album artwork below and pre-order it here now. 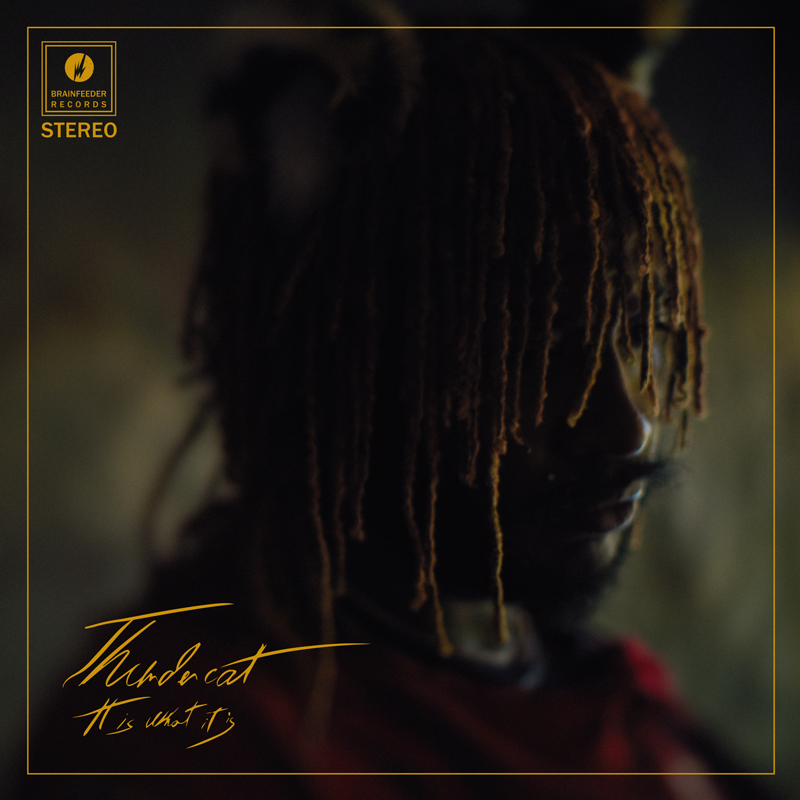 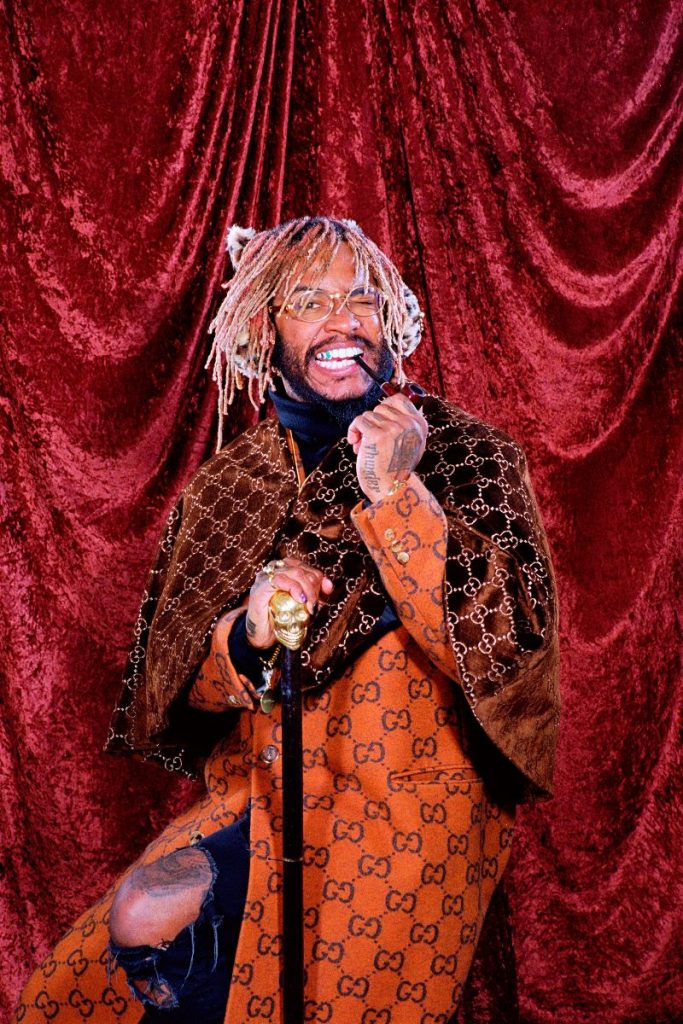