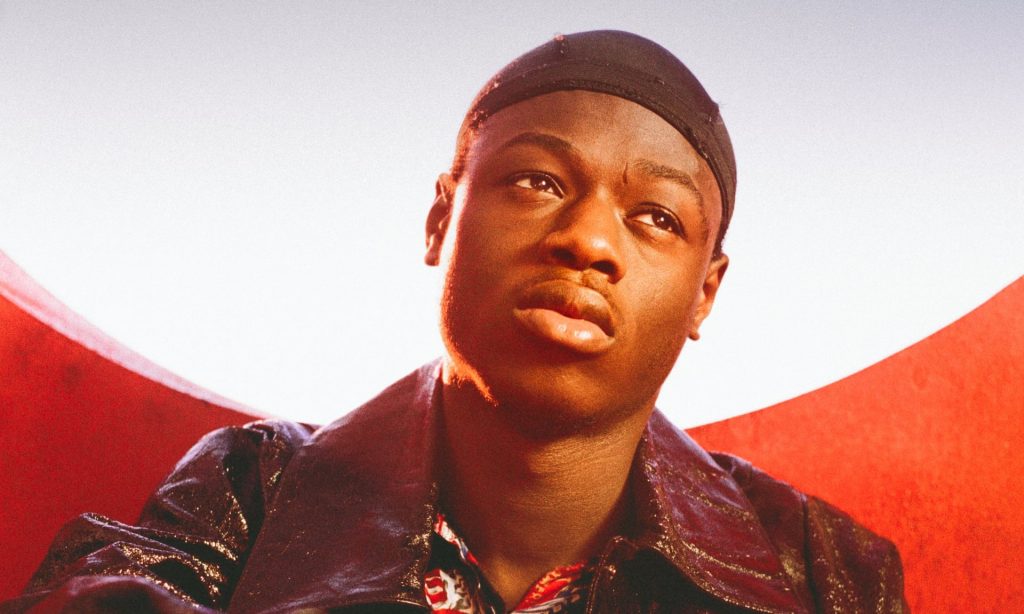 In this week’s selection: J Hus’unexpected sophomore album, Jeff Parker’s tribute to his mother, the new album of the Pan-African and all-female supergroup Les Amazones d’Afrique and more … 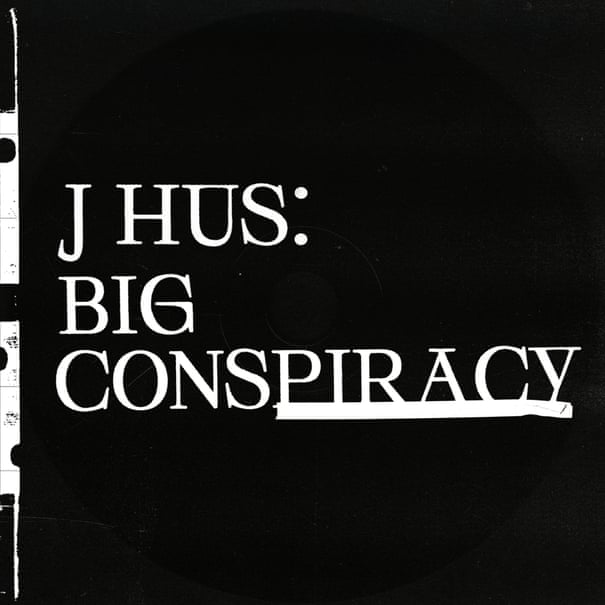 The follow-up to 2017’s BRIT and Mercury-nominated Common Sense, J Hus’ latest album, Big Conspiracy is far more diverse than J-Hus debut album. It featured unique collaborations from present-day dancehall queen Koffee to afrobeat giant Burna Boy. Hus explained that the album was due to feature R&B singer Ella Mai but her vocals have not yet been cleared. 13 tracks doped with Afrobeat, dancehall and of course grime rhythms. It seems Hus is swinging into the new year with an ultra-refined sonic vision. 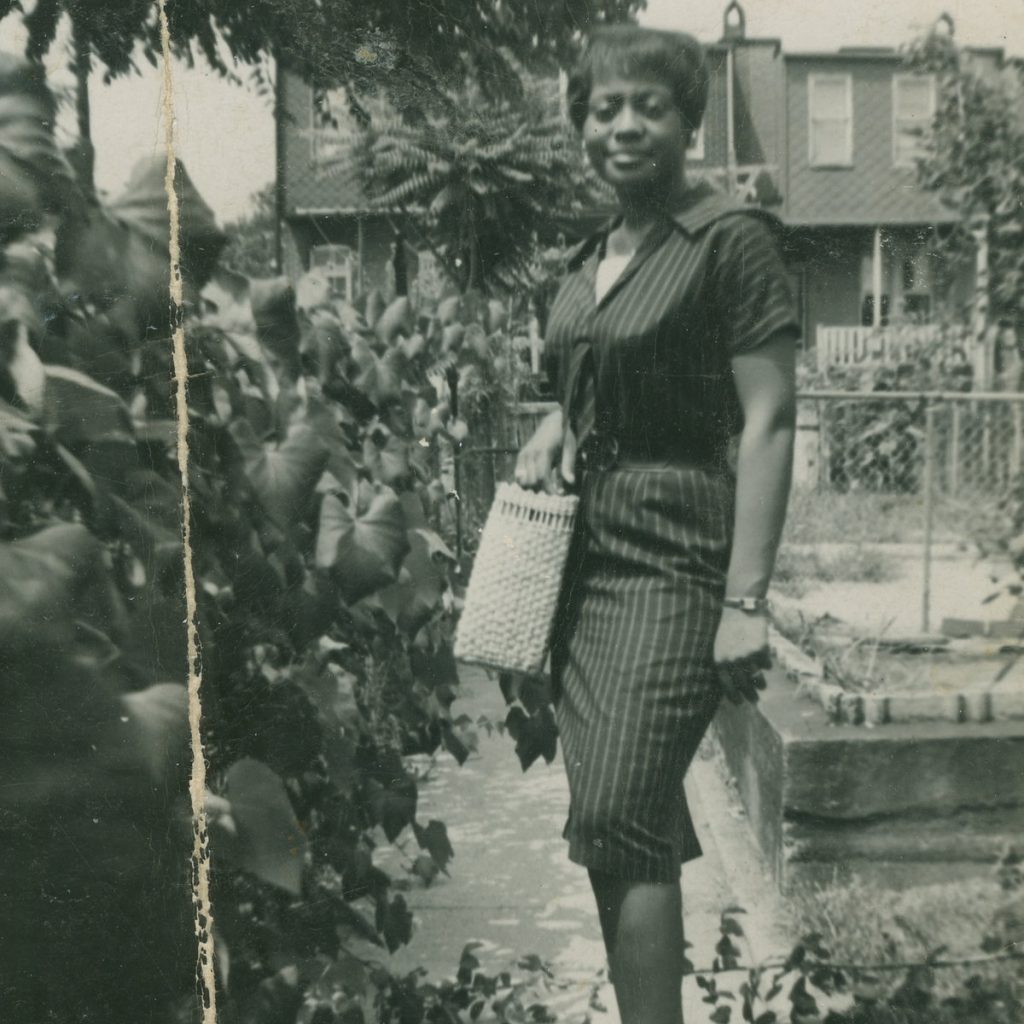 Suite for Max Brown is a tribute to guitarist Jeff Parker’s mother, whose photograph appears on the cover. It features nine original songs as well as “Gnarciss,” an interpretation of Joe Henderson’s “Black Narcissus,” and John Coltrane’s “After the Rain.” Parker recorded the album with his New Breed ensemble, which features Makaya McCraven on drums, vocals from Parker’s daughter Ruby, and others. 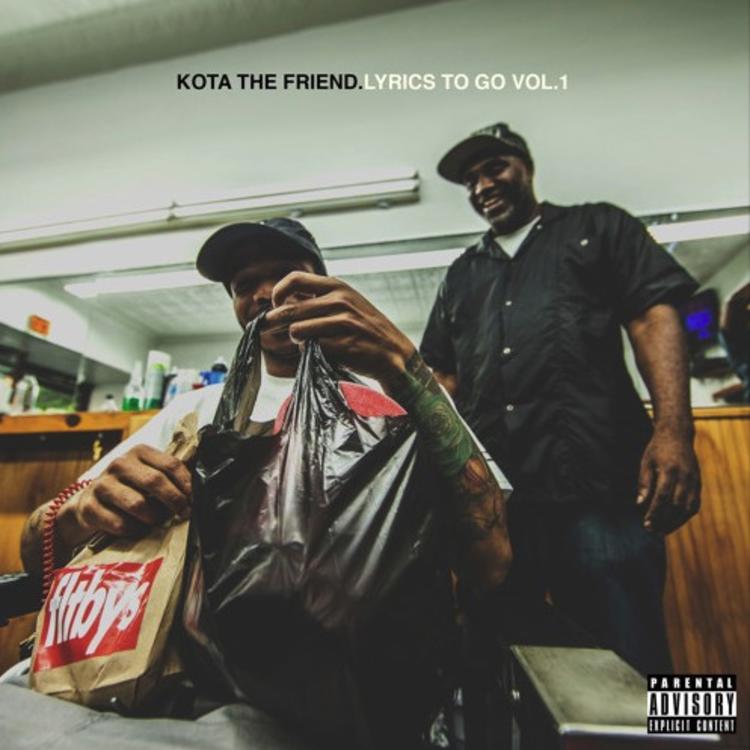 10 tracks, 15 mins. Lyrics To Go Vol.1 is a short album format produced entirely by Kota himself. It follows the release of 2019’s FOTO which dropped less than a year ago. Kota is at his best with consciousness flows tackle themes of depression, seeing the world through tour travel and ending the need to please everybody. 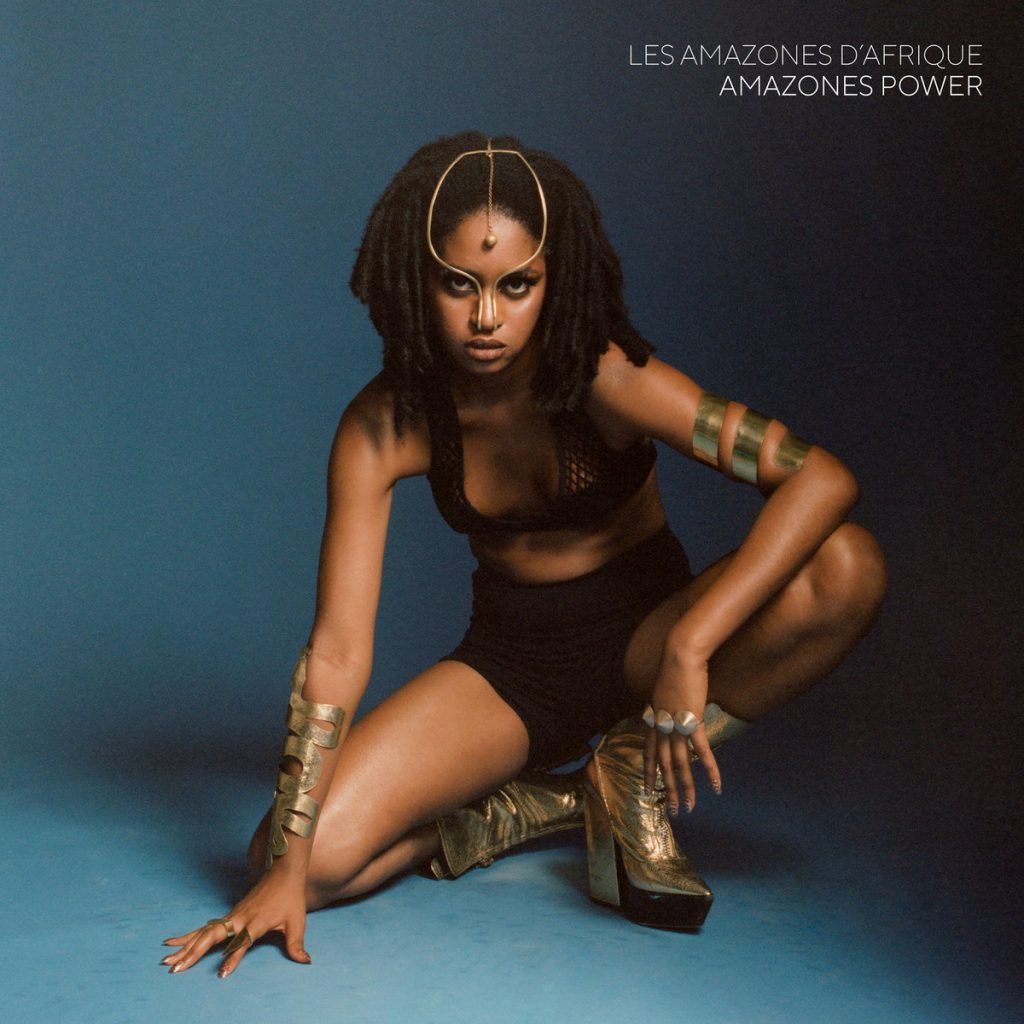 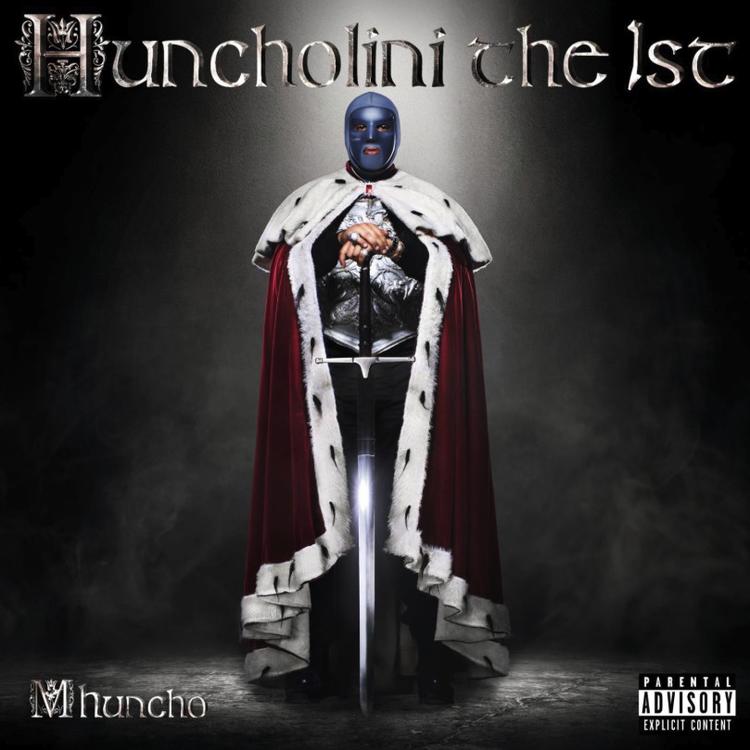 The fast-rising and mysterious masked rapper M Huncho made an impact thanks to his remarkable mixtape Utopia in 2019. He feeds his influences on rappers such as Future, Yung Lean or Gunna has been more discreet on the drill scene since his debut in 2017. Throughout Huncholini The 1st, Huncho, or “Huncholini” to his friends, showcases his silvery style, opting for a higher-pitched delivery than his grime counterparts as he drops lyrics surrounding women, drugs, money, and more.