Shabaka Hutchings comes back with his Ancestors and a new album

We Are Sent Here By History is the title of spiritual jazz band Shabaka and the Ancestors sophomore album who would be released on Impulse! on March 13th.

We Are Sent Here By History is a pan-african record that conjugate African and Afro-Caribbean traditions together. Recorded during two years long, between Johannesburg and Cape Town, this album explores the role of a griot in the occidental African culture and offers a spiritual journey into jazz. The record will be the ensemble’s first on legendary jazz imprint Impulse!. Ahead of the album’s release, the group has shared the lead single Go My Heart, Go To Heaven.

The album is described as “a meditation on the fact of our coming extinction as a species. It is a reflection from the ruins, from the burning. a questioning of the steps to be taken in preparation for our transition individually and societally if the end is to be seen as anything but a tragic defeat.”

We Are Sent Here By History, will be out on Match 13th via Impulse! Discover the artwork below and preorder it here. 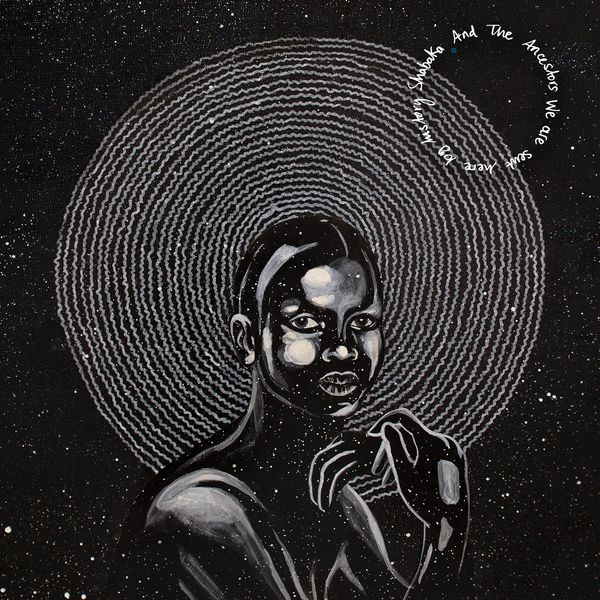 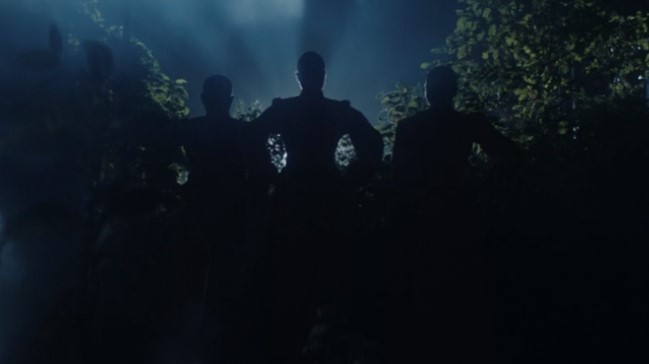