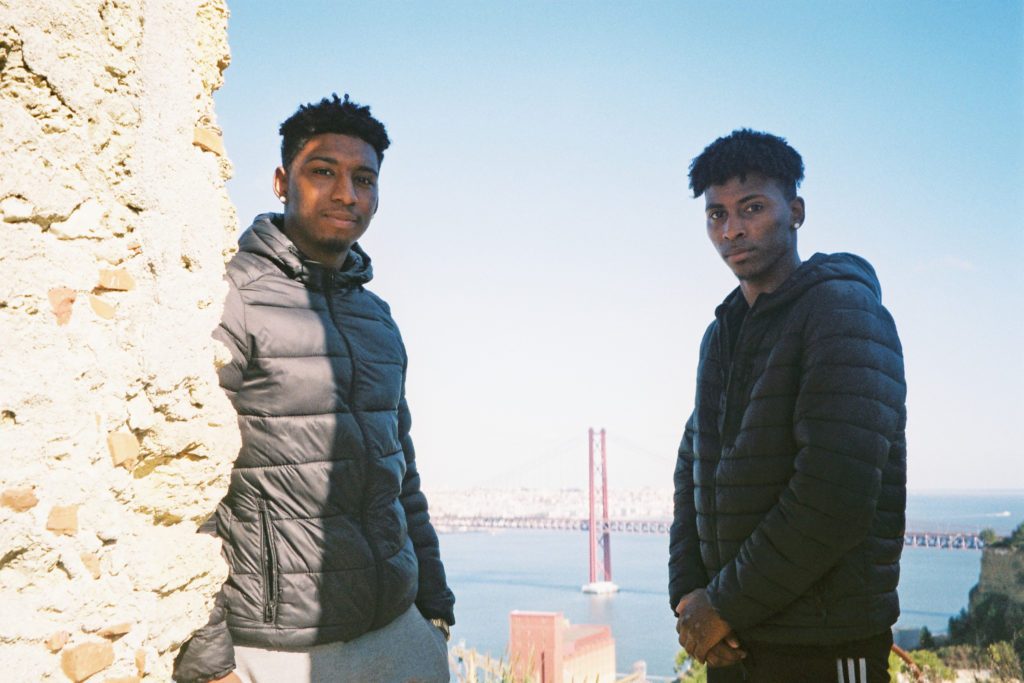 After previously played together at Príncipe events in Lisbon, brothers Lisandro and Ivan integrate the team with a dark kuduro debut EP.

Of Cape Verdean and Angolan descent, the brother duo Lisandro (20) and Ivan (22) started producing in their early teens back in 2010. They are no longer producing physically as a team but currently exchanging ideas from their respective homes in Portugal and Luxembourg, this being one of the countries where Portuguese have traditionally sought a better life.

The EP kicks off with a fascinating mix of SA gqom beat, choral drones with synthetic Berimbau-like riffs and steely rhythm in ‘No Cubau’. Pedra de 800Kgs is a heavier adaptation of a motivational expression their father used when the kids were having trouble with something: “That’s easier than lifting a 500 kg rock” – recklessly pushes the dance to a steely, uptempo frenzy. 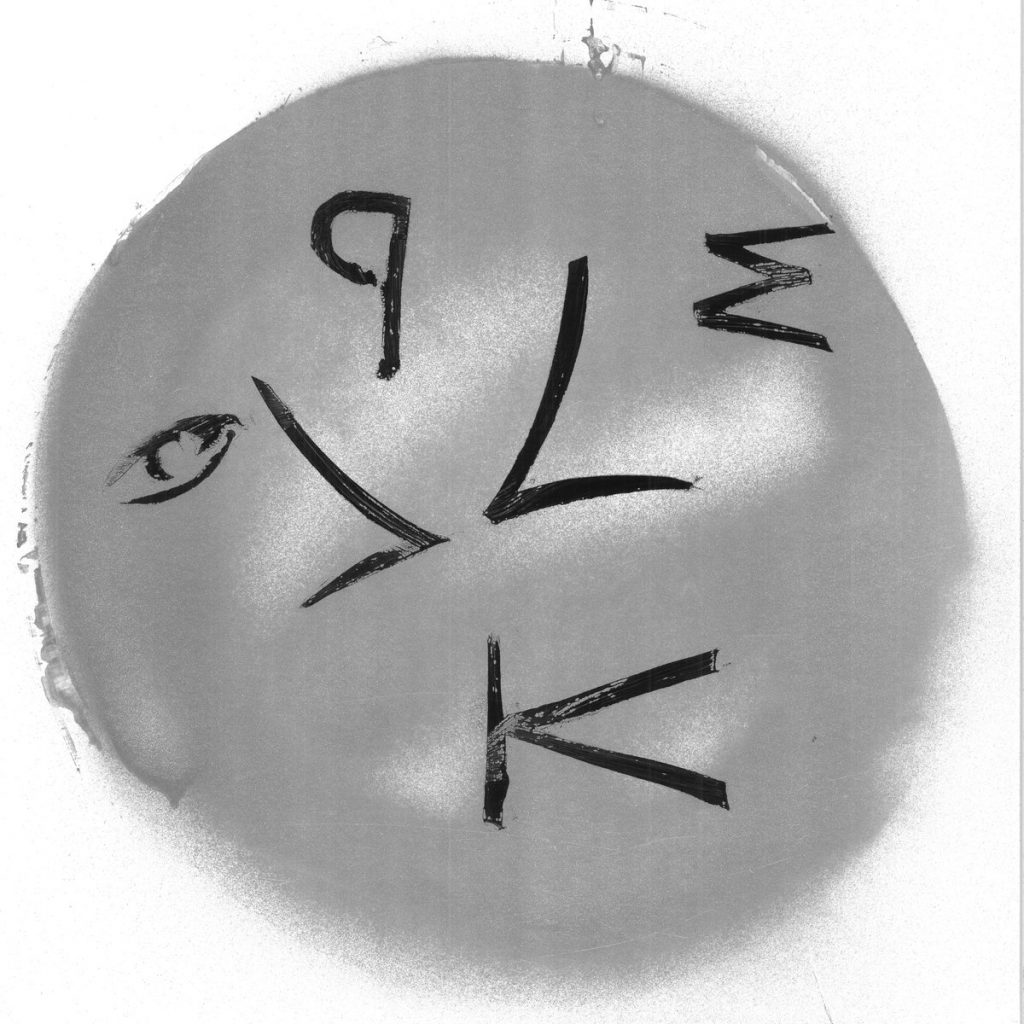