Even if he didn’t win a Grammys Award Sunday evening, outstripped by the Beninese singer Angélique Kidjo who nevertheless dedicated her prize to him, Burna Boy’s new music video for the hit “Secret” reaffirms his status as a giant of African and international music.

While many were calling him the winner in the “Best World Music” category at the 62nd edition of the Grammys that just ended, Burna Boy simply couldn’t crown his year with a new success. The Nigerian Afrofusion giant continues to exploit the success of African Giant and now unveils the slightly psychedelic visuals of “Secret”, one of the most striking hits of the album.

With American R&B star Jeremih and Jamaican dancehall singer Serani by his side, Burna plays a seductive game in this suave and subdued clip. “Secret” is just one in a long list of music videos with the refined aesthetic of African Giant‘s singles such as “Gum Body“, “Pull Up” and, more recently, “Omo“. 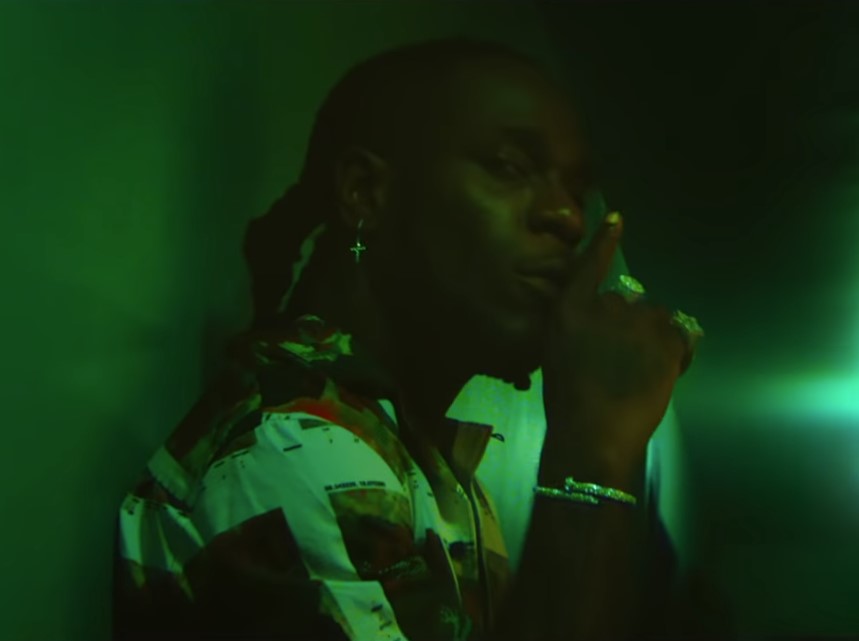 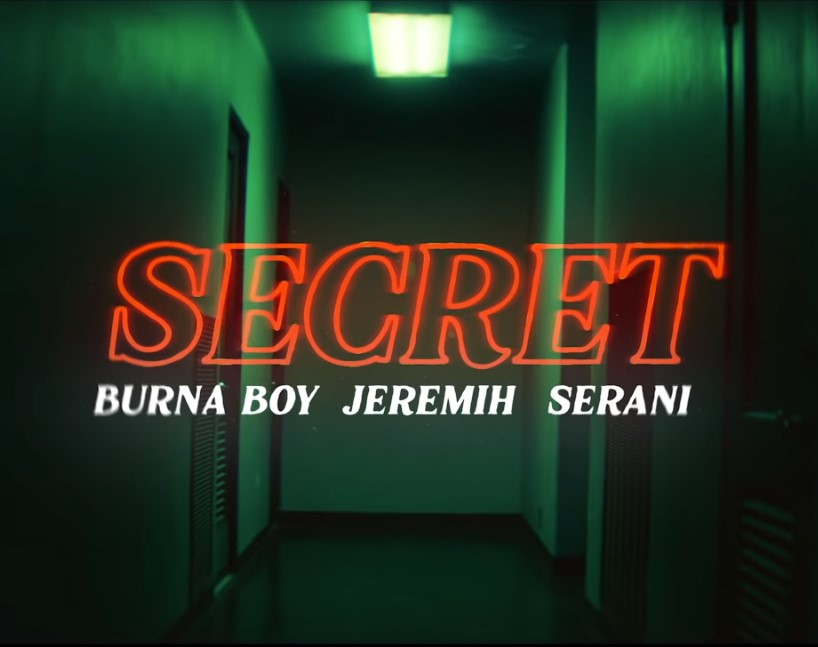