Kaytranda and Kali Uchis celebrate together the video for “10%”

The Canadian producer is having a blast in a retro party as colorful as his last album, along with the Colombian-American diva.

While the track “10%” was released as a preview of his album “Bubba”, one month after its release, Kaytranada gives us finally the visuals he calls ” an official promo video”. It perfectly pays tribute to the track: both are joyful, catchy and above all festive. There are indeed lots of things worth celebrating for the producer. “Bubba” has been extremely well received by the critics, and the Haitian-born artist has announced a North American tour. Another achievement in Kaytranda’s catalogue, after the huge success of his previous debut album 99.9%. Regarding his collaboration with Kali Uchis, it has been the occasion for the producer to see “how he would sound like in the pop world”; the singer apparently recorded everything in one take. “10%” is the second album video after “Puff Lah”. 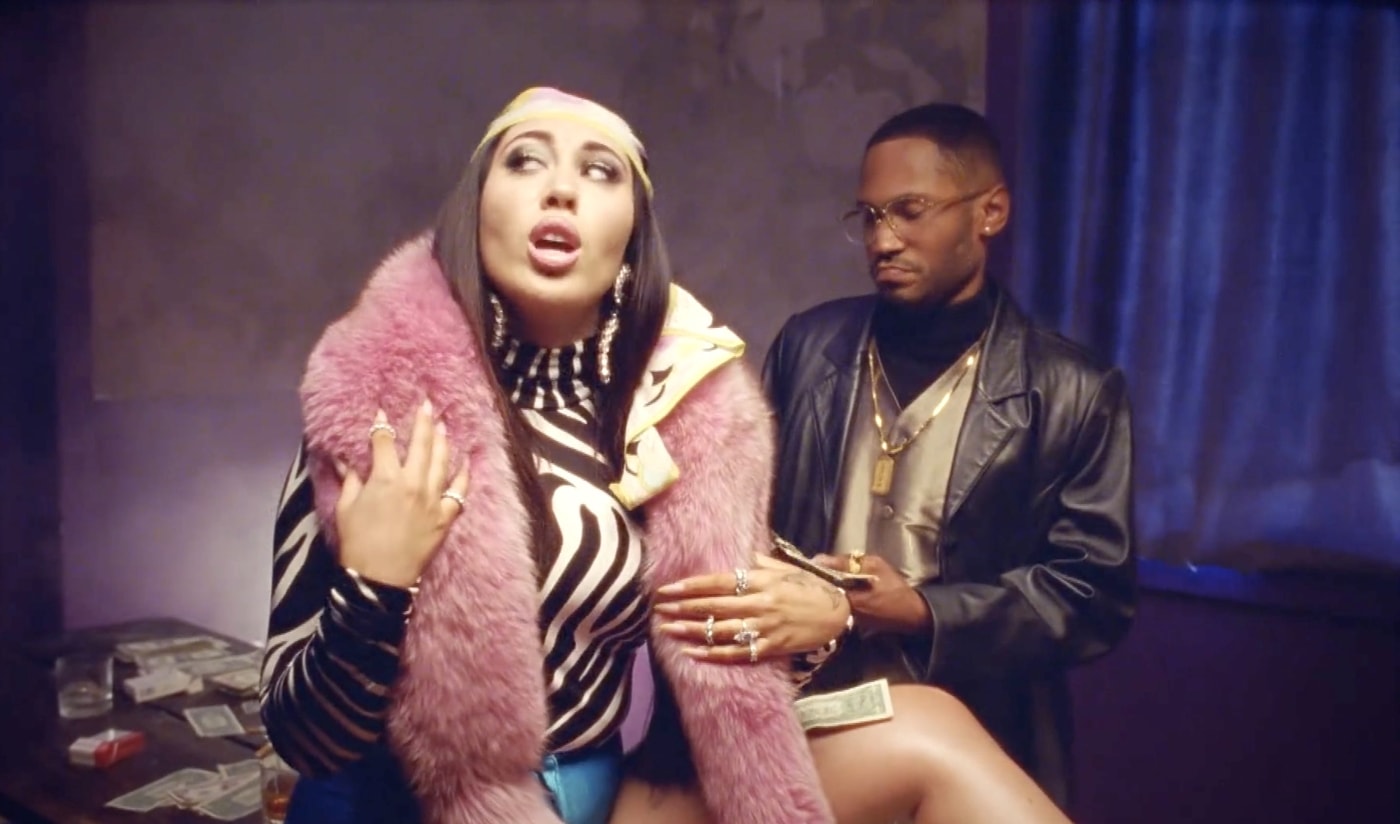