Nyege Nyege Tapes with artists such as Otim Alpha, Omutaba and Lawrence Okello- collaborates with the two artists of Teeth gency, Jesse Hackett and Mariano Chavez, and British producer Lord Tusk to create the experimental collective Metal Preyers. The Ugandan label welcomed the three artists on this unique project to Kampala – the Ugandan capital where their headquarters are located. Together, the group released a 15-track LP entitled “Metal Preyers”.

The avant-garde label collaborated on this LP for six weeks at their headquarters. According to Nyege Nyege Tapes, “The Caller” shows a lonely fighter who: “searches for solace and sanctuary amidst the buzzing moonlit junk of a burning war, the demonic snake woman haunts him from the shadows, invading his mind with intensifying nightmares and disturbing hallucinations”. Conceived thanks to a DIY video, “The caller” shows the tremendous work of the collaborators on this project, both musically and visually.

Label but also festival organizer, Nyege Nyege has announced that its eponymous festival will take place this year from September 3 to 6, 2020.

Metal Preyers is out now on Nyege Nyege. 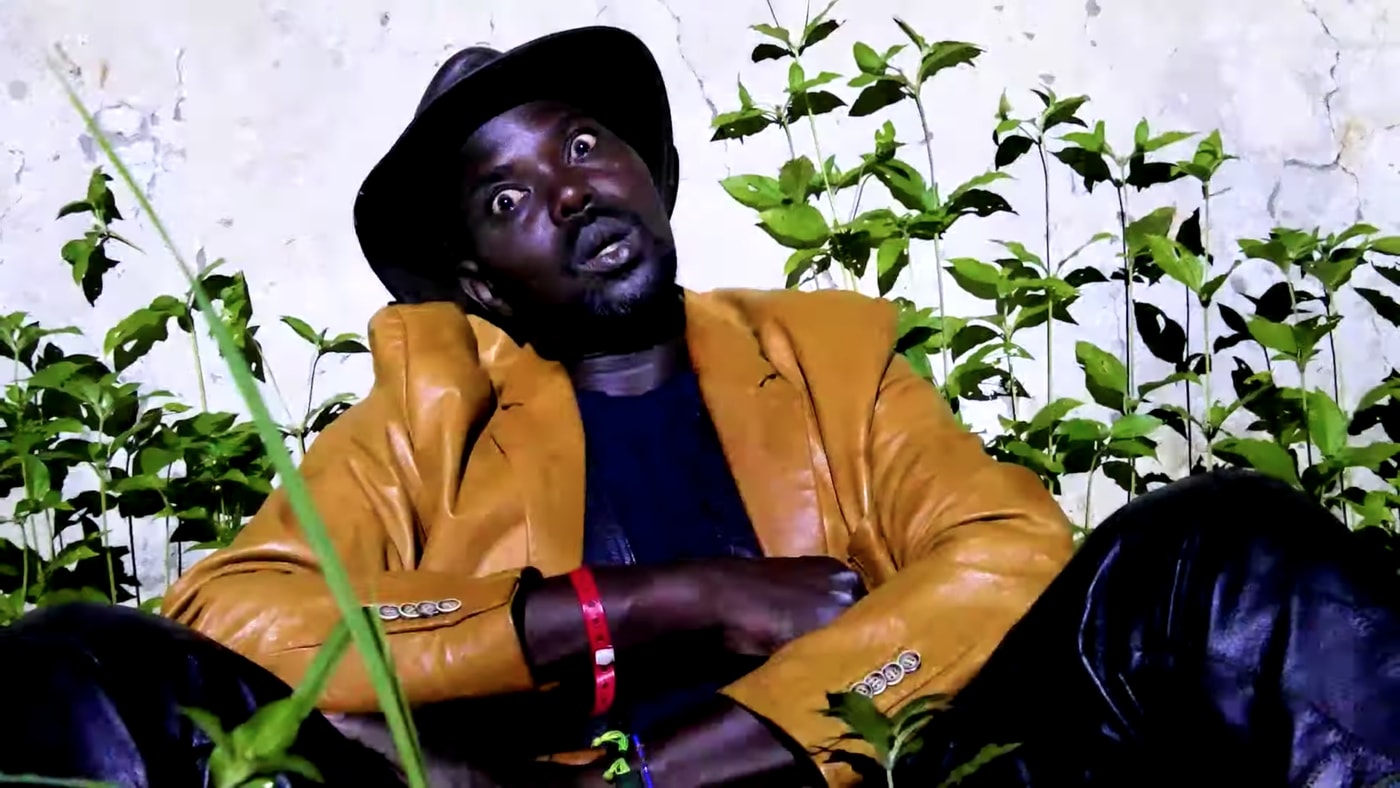 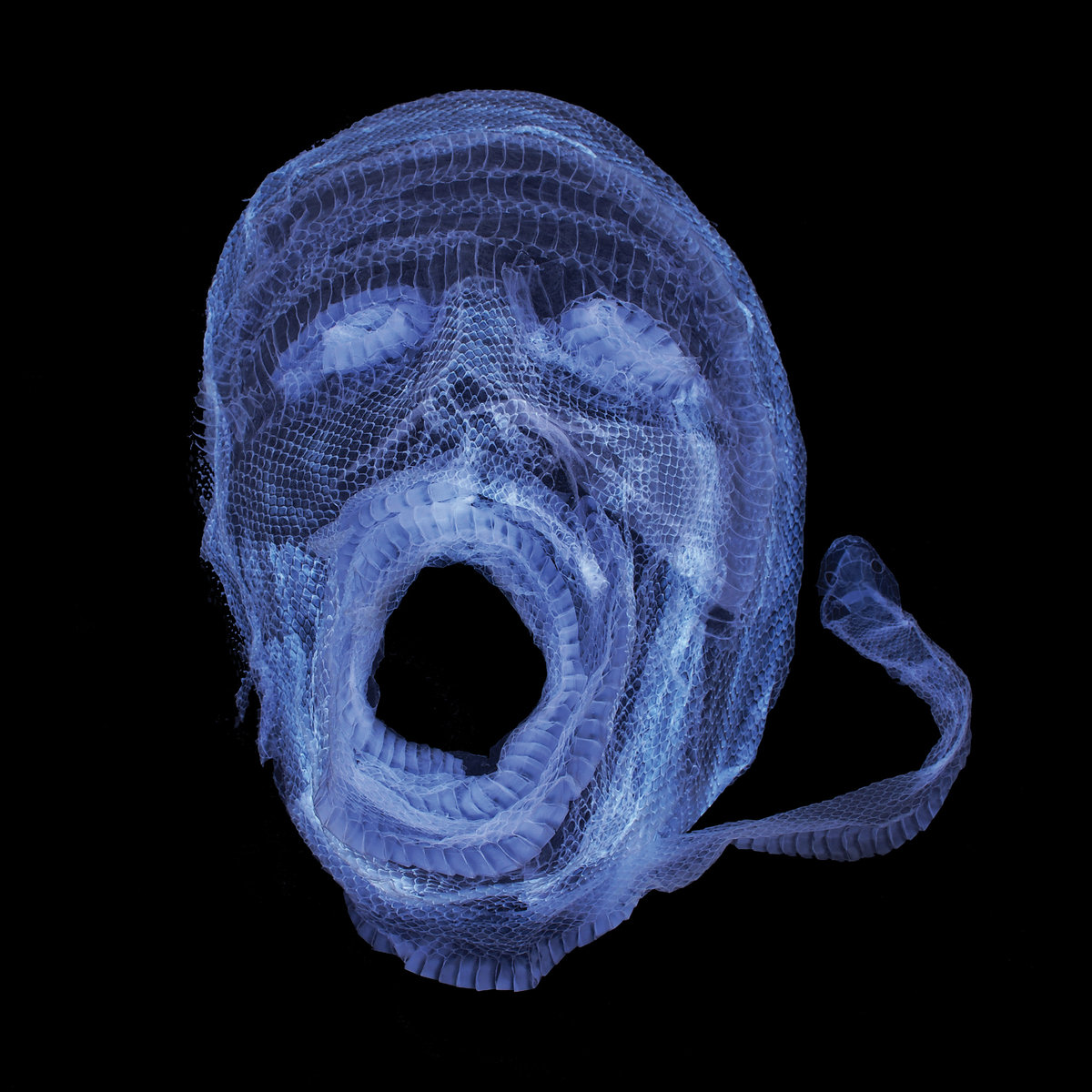