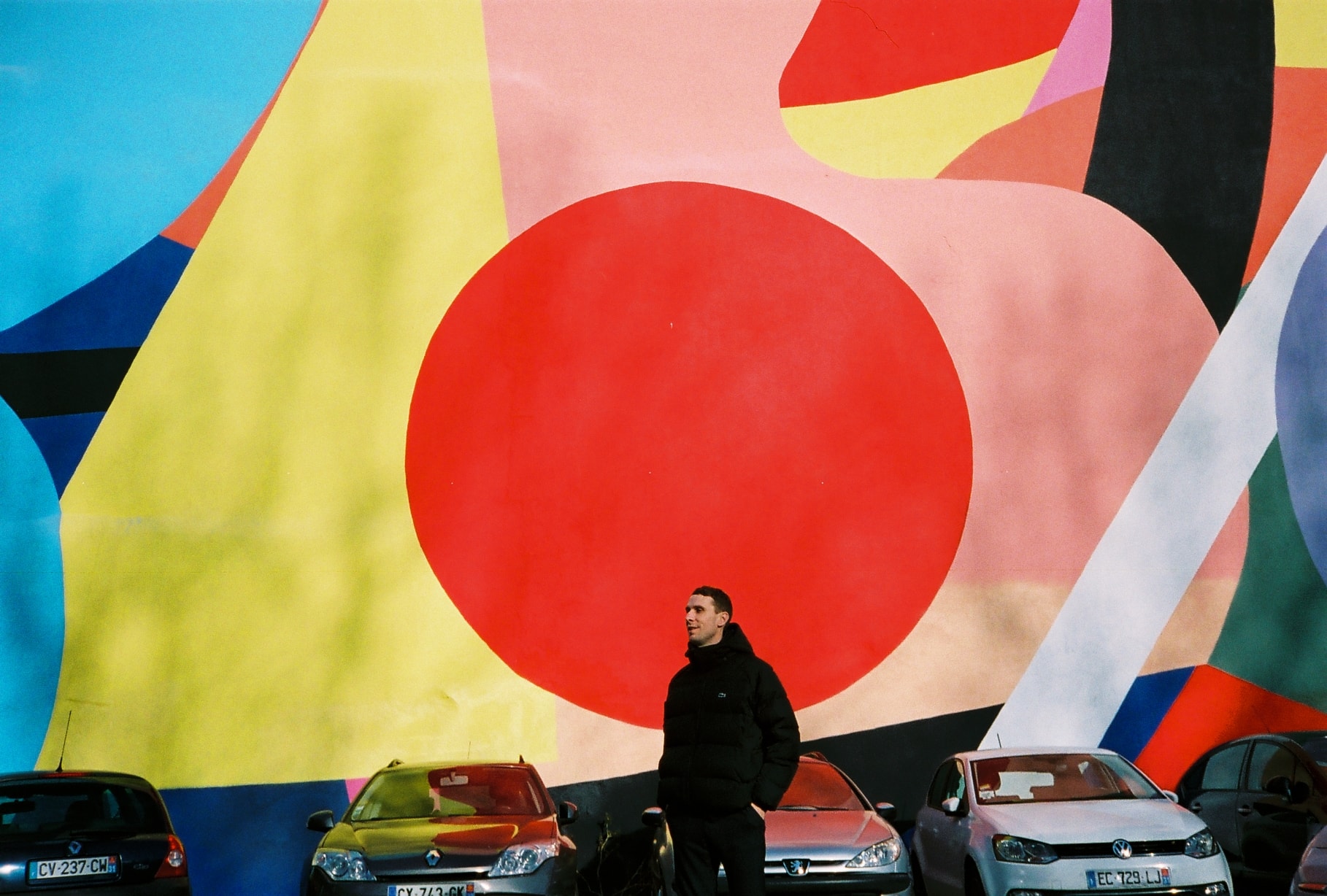 The musician from Toulouse presents “Terra Hostila”, the first single from his EP Oued which will be released on March 13th.

Handling the MPC2000 with elegance and talent, Kaval makes us discover a percussive universe in the intro of his new track “Terra Hostila”. An alarming atmosphere with tribal sounds mixing with the south african gqom that sculpts the opening track of his new EP Oued.

Join Kaval, DJ Mellow and K-Mi & Trimaps at the Lowup Records party on March 28th at L’Alimentation Générale in Paris.

The Oued EP is scheduled for March 13th with the label Lowup Records. Discover the cover below. 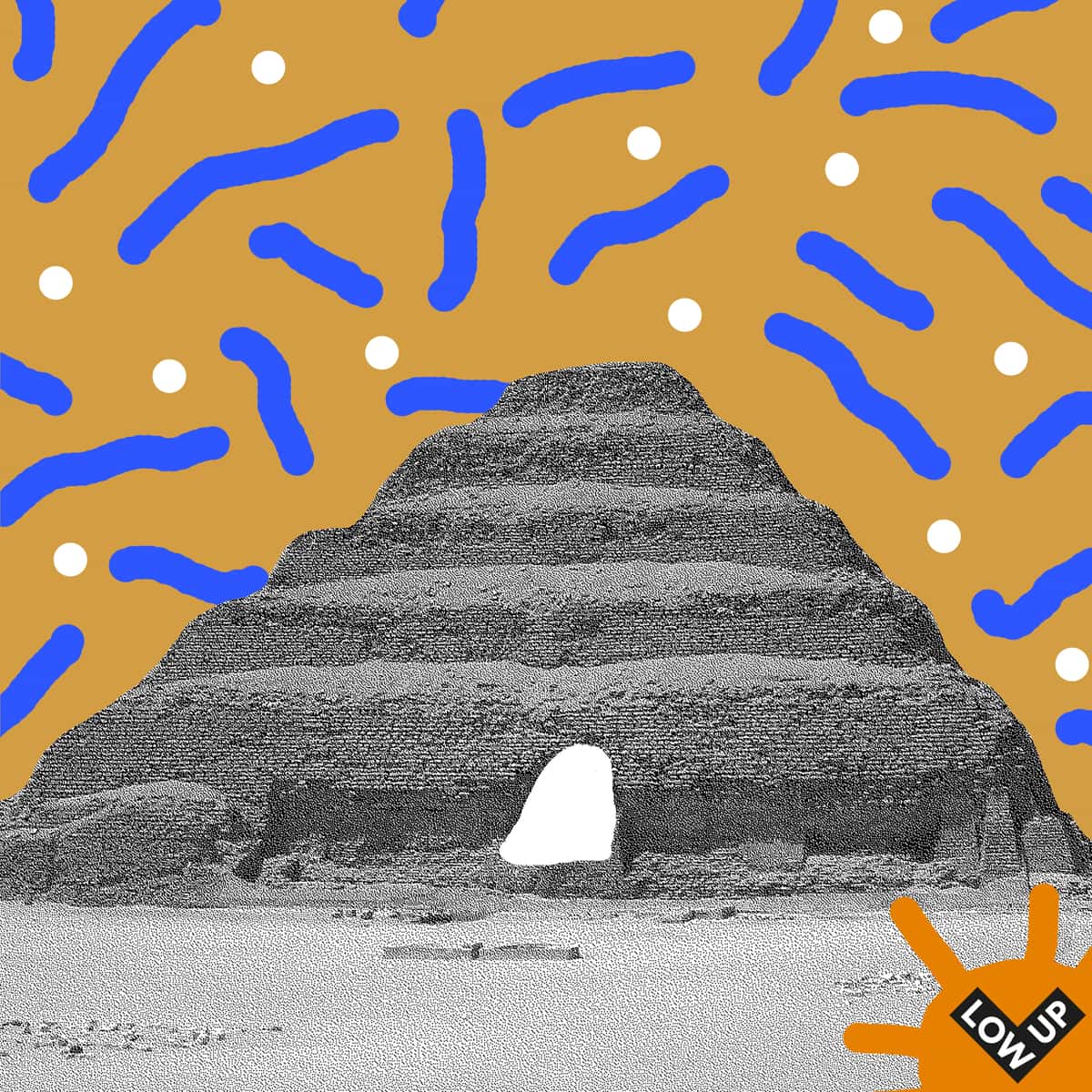