Onipa's uprising against the machines in their new video

The band Onipa unveils the video clip for “We No Be Machine”, the eponymous title of an album which will be released on March 20th via Strut Records.

Onipa is a project born from a longstanding friendship between Tom Excell, conductor, guitarist and composer of the jazz/afrobeat combo Nubiyan Twist, and K.O.G, aka Kweku of Ghana, member of K.O.G & The Zong Brigade, accompanied on keyboards by Dwayne Kilvington (Wonky Logic) and Finn Booth (also from Nubiyan Twist) on drums.

In a mix of influences, from Accra to London via Johannesburg and Kinshasa, Onipa’s Afro-disco rhythms blend with K.O.G’s vocal talents, between singing and toasting, sailing from English to Creole pidgin via Ga.

In the video of “We No Be Machine” the group tends to denounce the omnipresence of technology in our lives and reminds us that “we are not machines” (we no be machine) in opposition to the name of the group which means “human” in the Akan language, spoken by the Ashanti ethnic group in Ghana.

The album We No Be Machine, will be available on March 20 via Strut Records. 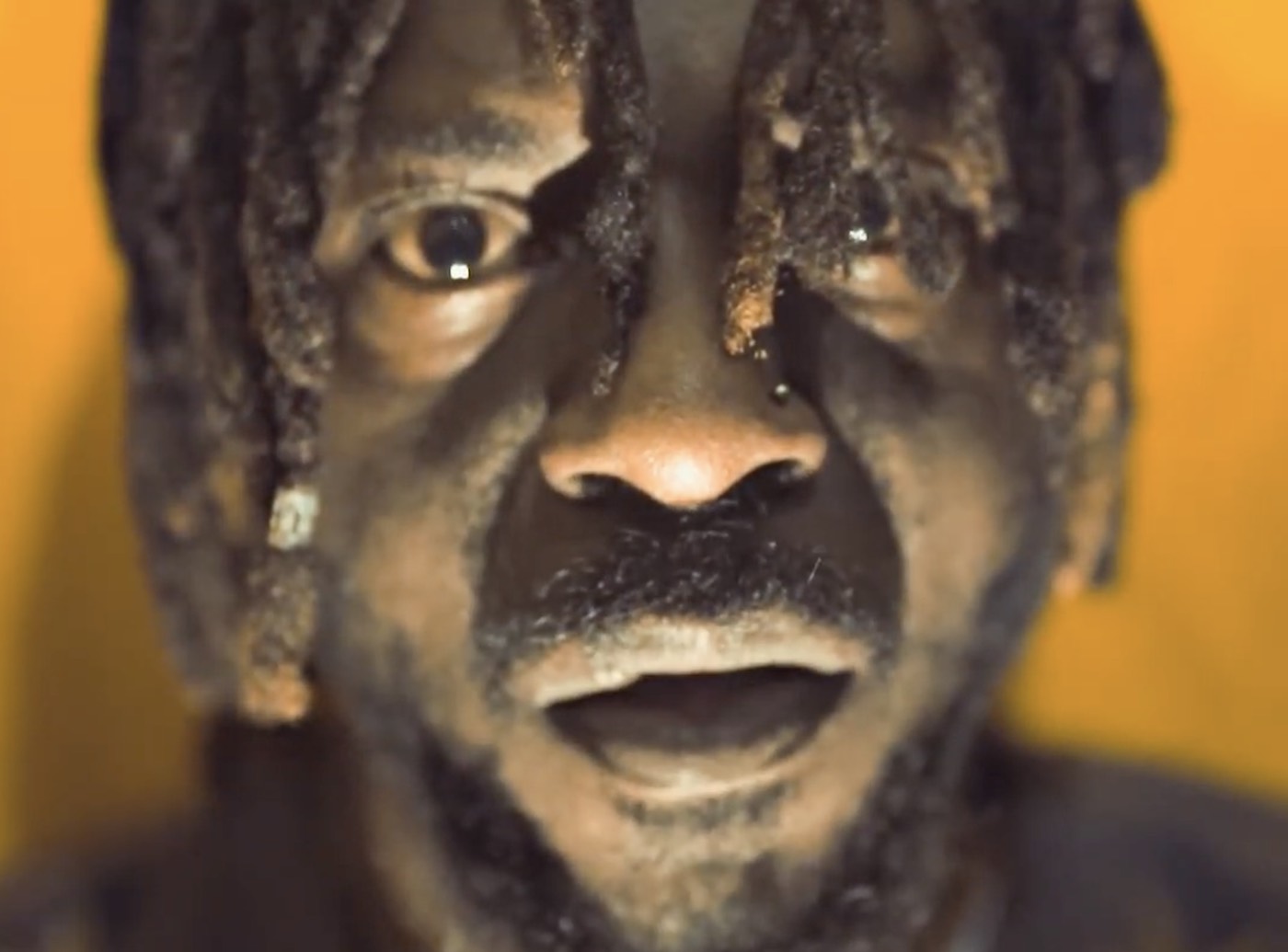